Sidi on the Podium at the Vuelta

On the final podium second place for Chris Froome and third for Esteban Chaves. 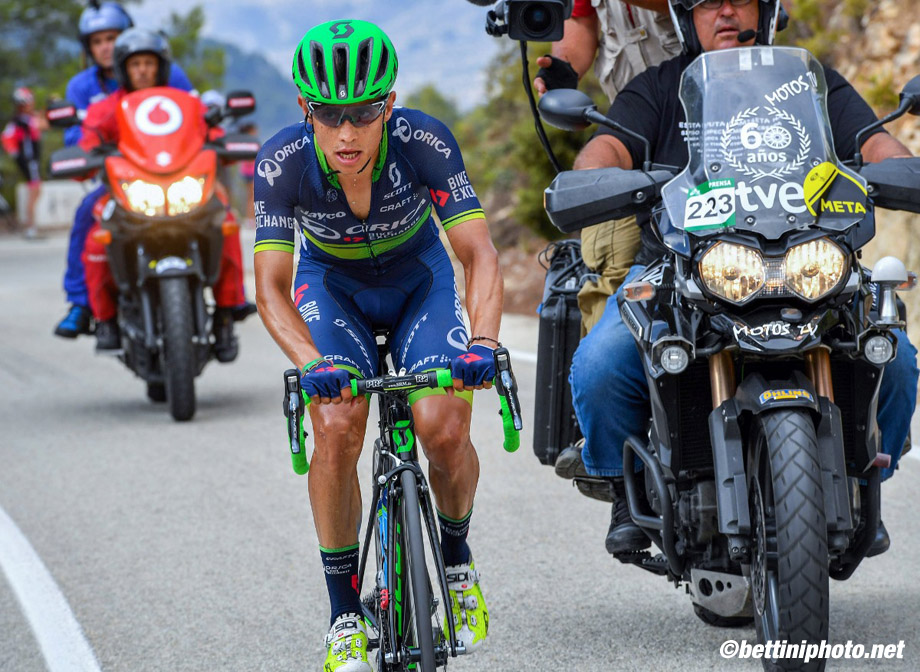 Chris Froome didn’t manage to achieve his ambitious goal of doubling down on his Tour by winning at the Vuelta in the same year; however, 2016 will forever remain a season to remember for the Englishman from Team Sky. After a fantastic victory in the Tour and a bronze medal in the Olympic time trial race in Rio, Froome came to Spain ready to give battle; and so he did, right up until the last climb, where he starred in an epic clash with Nairo Quintana, the worthy winner of this Vuelta. In addition to second place in the final standings, Froome also experienced the satisfaction of two remarkable stage victories, on the mountains at Pena Cabarga and in the last time trial in Calpe, where he literally “shredded” the rest of the competition, re-entering the race for final victory at a point where everything already seemed to be decided. 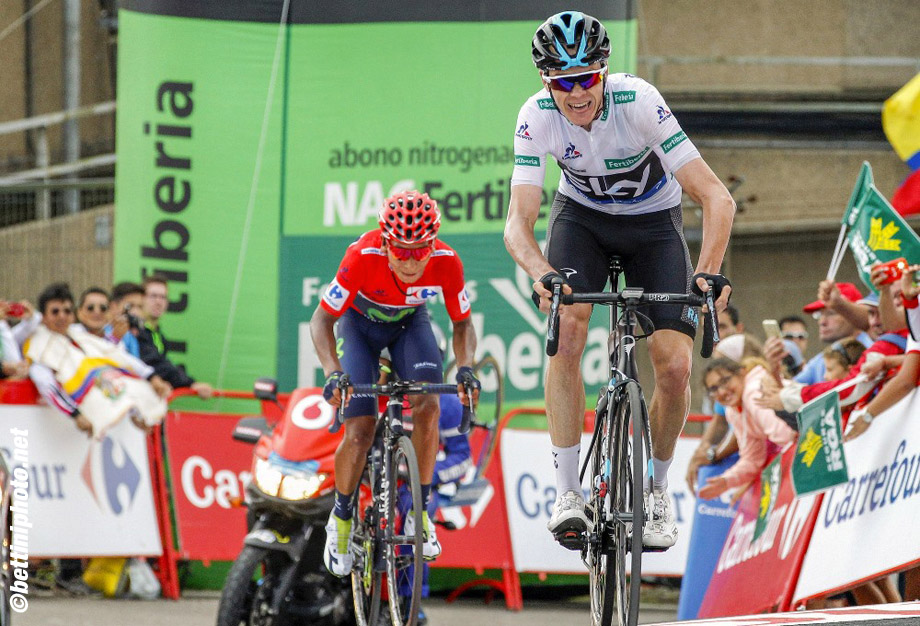 Then there is Esteban Chaves, a champion of humility and friendliness. With his determination and courage he proved that he can aim for even the highest place on the podium in a major stage race, perhaps in the near future. 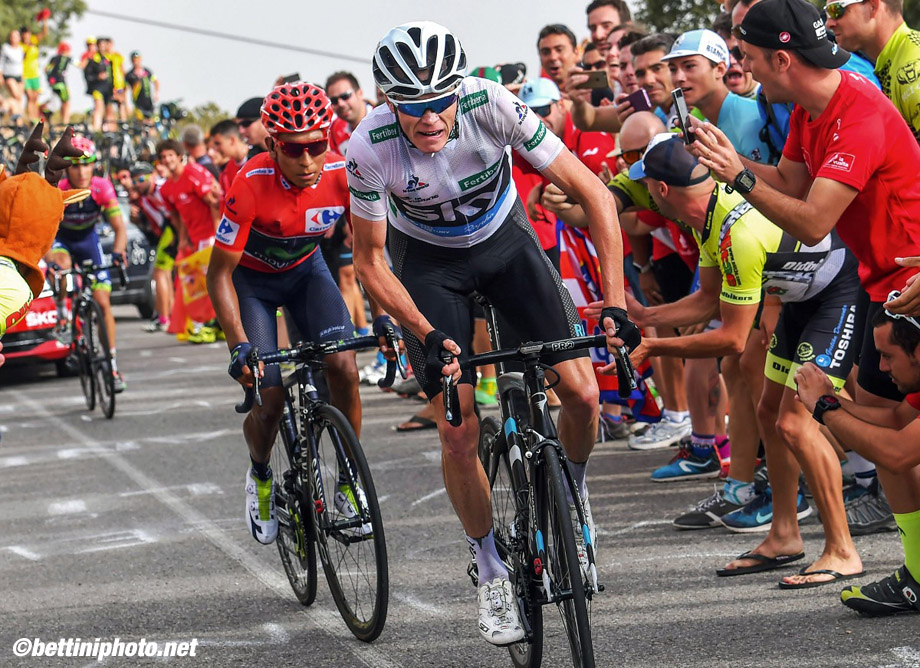 Overall, Sidi is returning from our adventure at the Vuelta with 8 stage victories: 2 for Chris Froome (Team Sky), 2 by Magnus Cort Nielsen (Orica-BikeExchange), 2 by Gianni Meersman (Etixx – Quick-Step), 1 for Sergey Lagutin (Katusha) and 1 by Jonas Van Genechten (IAM Cycling). In addition to this, there is the polka dot jersey for the Mountain Grand Prix captured, for the second consecutive year, by Spaniard Omar Fraile (Dimension Data). 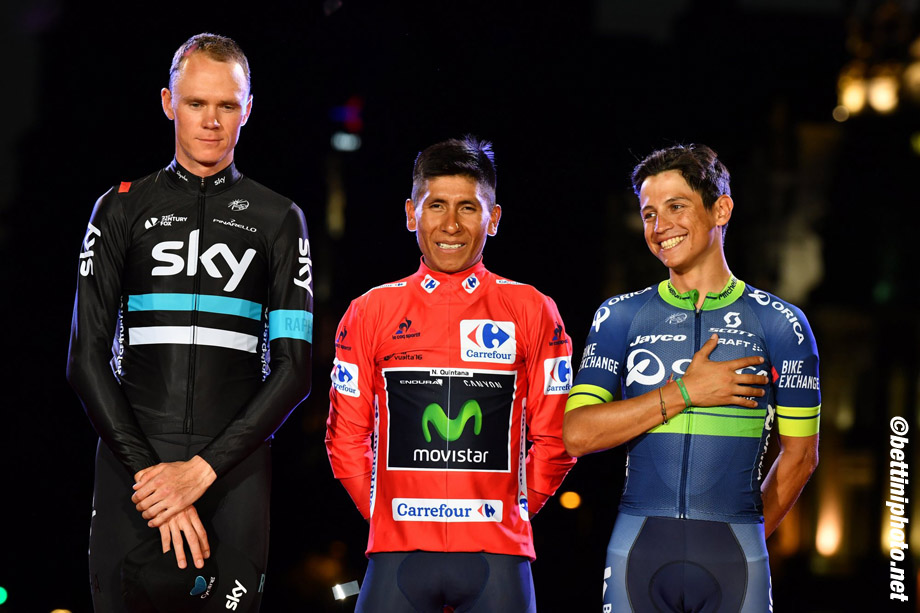