The sharpest attention to detail to best begin the 2015 season

For Joaquim Rodriguez the start of the 2015 season kicked off at Sidi. On Monday the Spanish champion from Team Katusha visited the Sidi Sport general headquarters in Maser (Treviso).

The visit was a courtesy call but the rider also had an important job to do before joining his team mates from Team Katusha in Spain for the training camp they’re having in the town of Calpe in Alicante. In fact, Purito underwent a biomechanical test to help sharpen some details like pedal stroke and saddle position on the new bike he will be using this year, both in races and for training. In this context, a rider’s shoes play a fundamentally important role, becoming the element that joins the athlete to the bike.

“I really feel great with Sidi,” explains Joaquim Rodriguez. “I have a fantastic rapport with Dino Signori and the entire Sidi staff. They always meet my demands and we’ve worked well together, with great synergy, for many years. Once again in 2015 I will be using Sidi Wire shoes, the top of the line in the Sidi road collection, which give me the right mix of stiffness, lightness and comfort which are essential in obtaining the most from high level performance.” 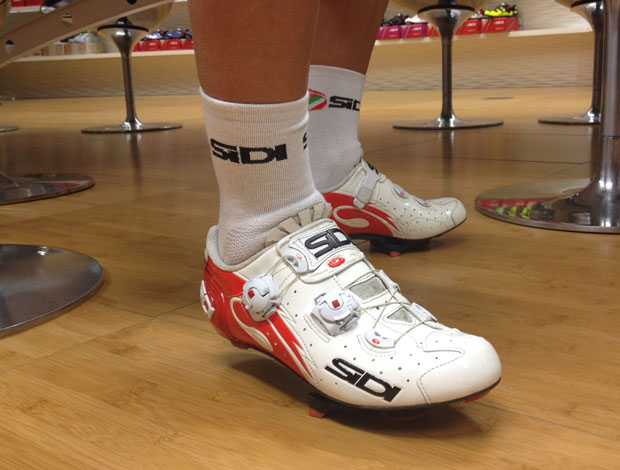 Purito Rodriguez has always been a headliner in the major stage races; he has made the World Championship podium twice, won two Giro di Lombardia and for two consecutive years in the UCI World Tour rankings (2012 and 2013) he confirmed himself as one of the most outstanding riders from the Sidi Sport stables. The hope is that 2015 may still bring exciting achievements for both parties.

“Part of the team is going to Argentina to race in the Tour de San Luis. On the other front, after this training session in Spain, my season will get underway in the Middle East with the Dubai Tour and the Tour of Oman,” explains Purito. “Following this we have definite dates set for the Tirreno-Adriatico and the Northern Classics more suited to my skills, like the Fleche Wallonne and the Liege-Bastogne-Liege; then we’ll look forward to the major races with the Tour and La Vuelta; after that we’ll think about the season finale and I will evaluate the American World Championships route in Richmond.” 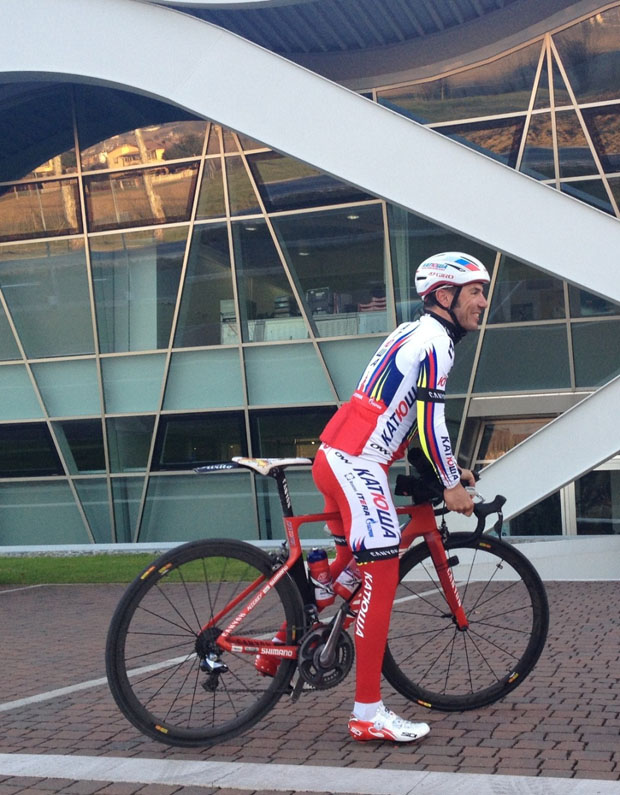 Purito’s arrival in Sidi by bicycle 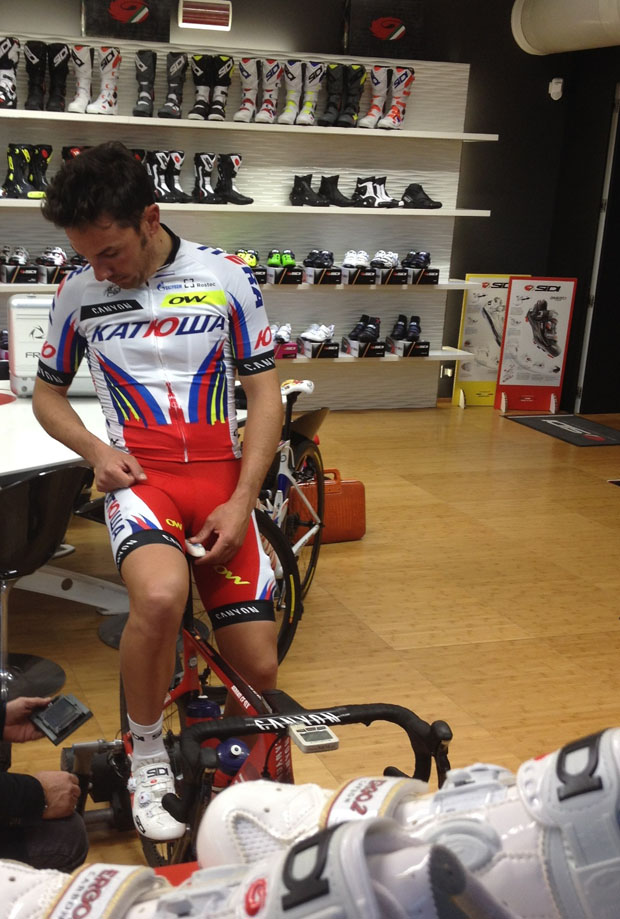 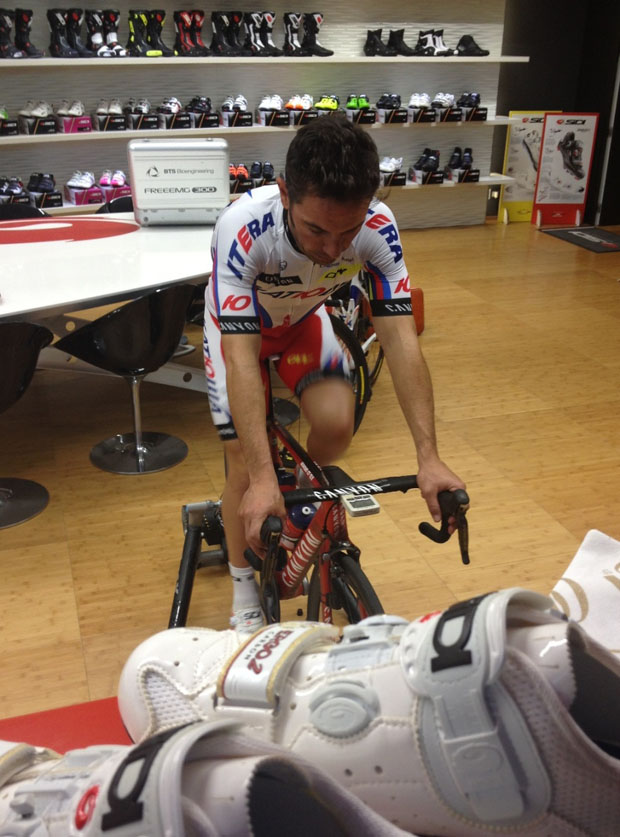 Some of the phases of the test 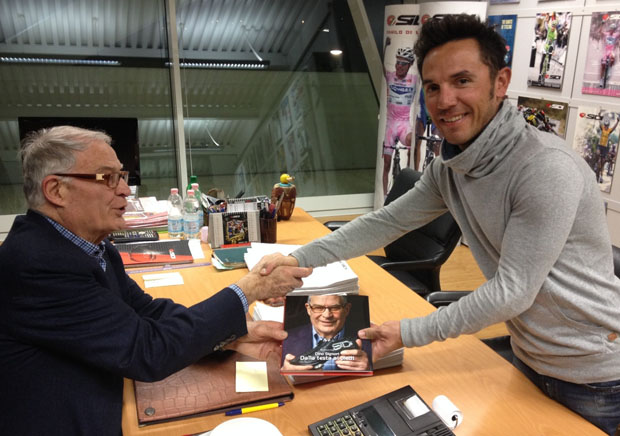