Sidi Remains a Major Player Until the End of the Season

Trentin wins the Paris-Tours and Chaves scores the first edition of the Abu Dhabi Tour.

Sidi Sport continues to figure well, even in this season finale. After ten long months of competition, emotion and victories, between classics and major stage races, the champions from the Sidi stables still have some energy left and are hungry for success. Again, this last weekend was truly extraordinary and thrilling. 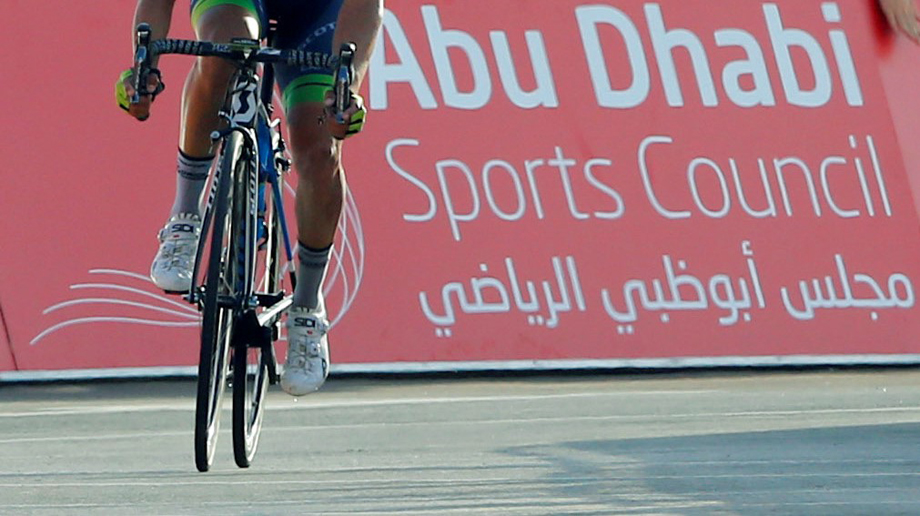 From the North to the South of the globe, whether in line races or stage races, the result doesn’t change. Sidi always wins. On the roads of France, with an outstanding performance, to say the least, Matteo Trentin (Etixx – Quick-Step) won the Paris-Tours. At the end of a brilliant move launched in the final, Trentin took over the sprint with authority, putting his two break mates in line, Belgians Tosh Van der Sande (Lotto Soudal) and Greg Van Avermaet (BMC). Check out the fantastic image of Matteo Trentin on the finish line with arms in the air and on his feet his custom Sidi Wire shoes, featuring special graphics. (See photo). 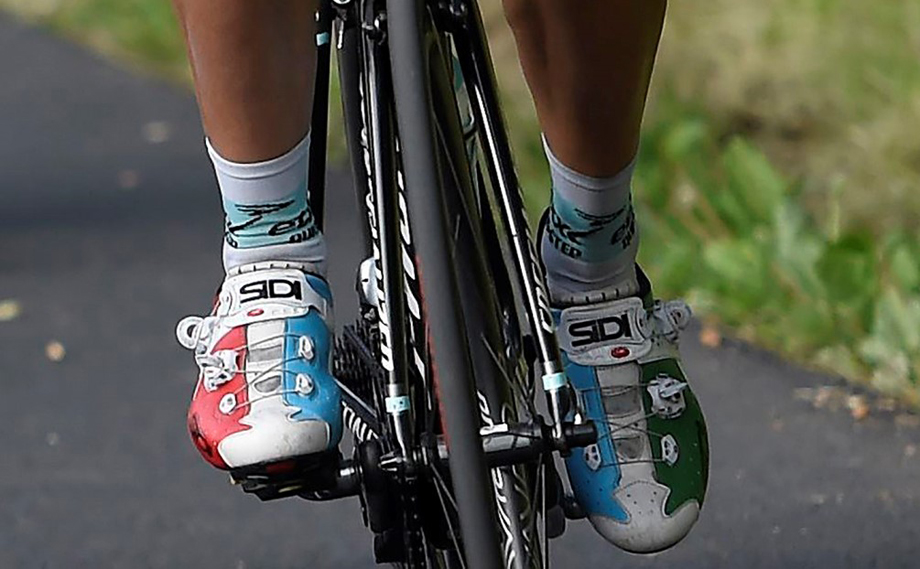 On another front, under the sun of the Arab Emirates, Colombian Esteban Chaves (Orica-GreenEdge) won the first edition of the Abu Dhabi Tour, which took place from October 8th to the 11th. Chaves built his success in the third fraction with the uphill arrival at Jebel Hafeet, the highest point in the United Arab Emirates, where he came in 21” ahead of the winner of the Vuelta, Fabio Aru. It was yet another great victory scored with Sidi Wire shoes. 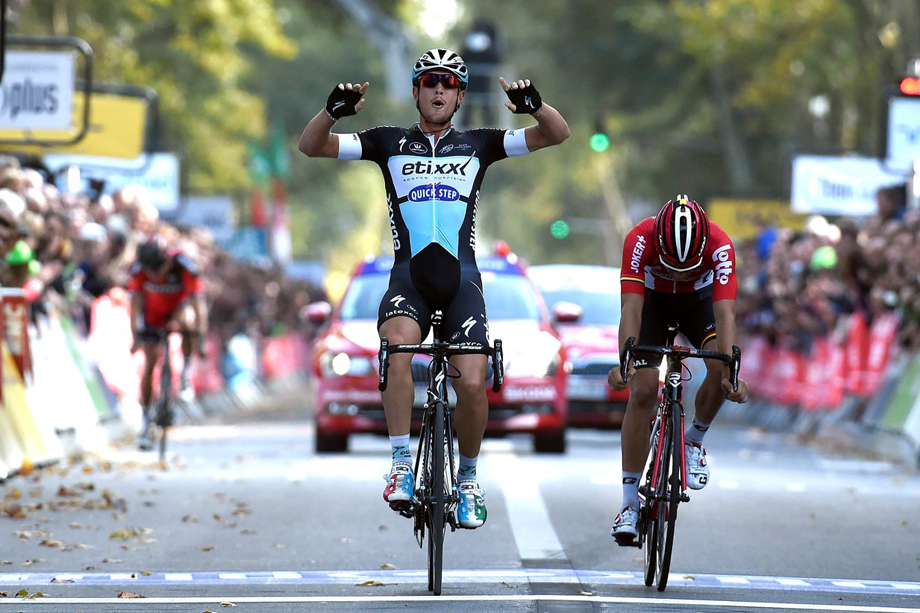 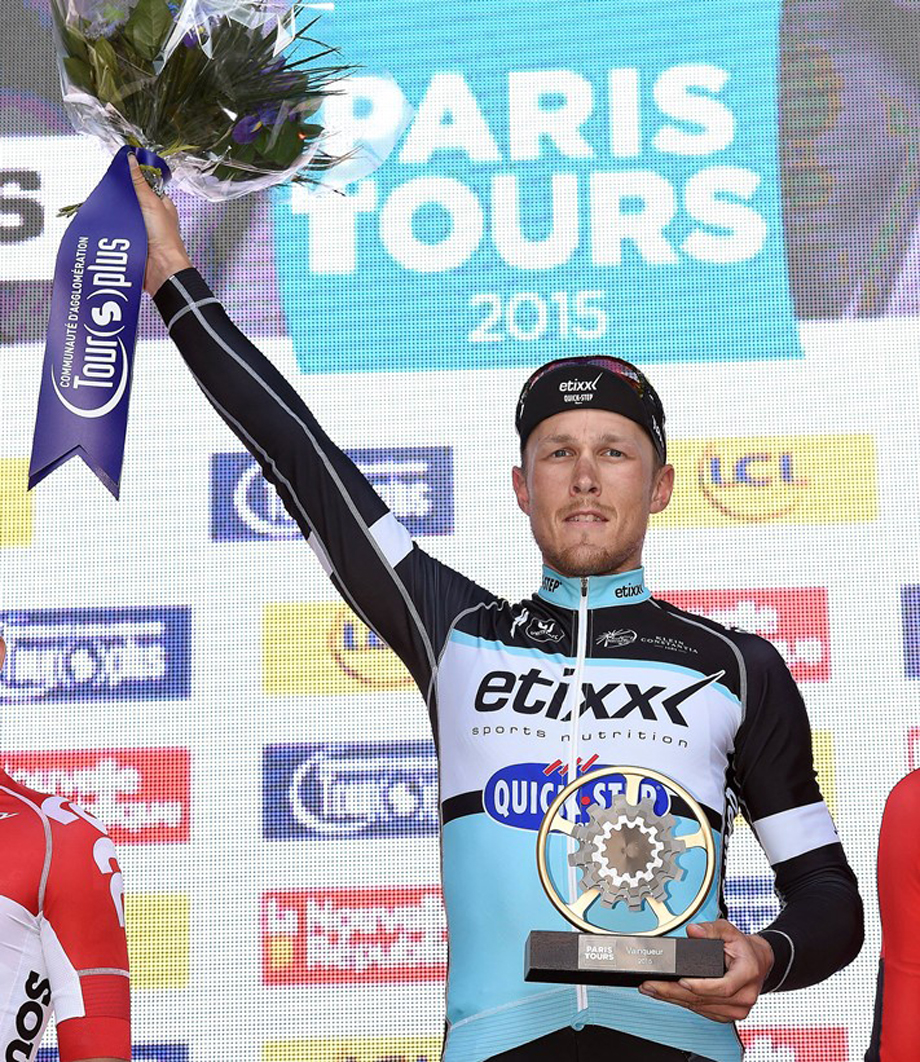 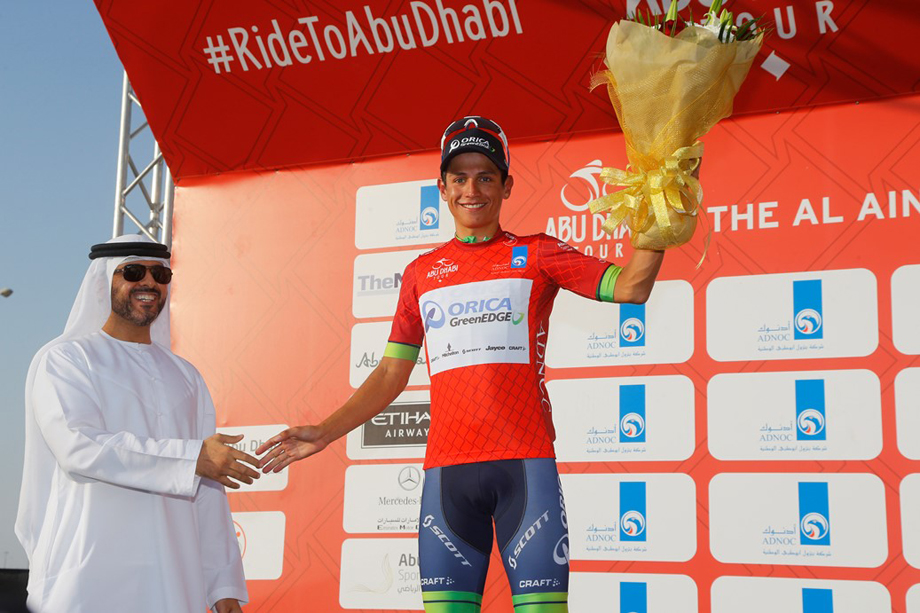 LottoNL-Jumbo ends the 2015 year in Putte-Kapellen