The Spaniard from Team Sky wins and presents himself as a major player for the upcoming Giro d’Italia.

Mikel Landa and Sidi Sport have scored a fantastic victory. With impressive authority, the Spaniard from Team Sky dominated the Giro del Trentino (19-22/04). This is an important victory, which comes just two weeks before the kick-off of the Giro d’Italia. The short Italian stage race lived up to its tradition as an important test for the Top Riders preparing for the Pink Race. From what he showed us on the roads of the Trentino, Landa has earned himself the right to vie as a major contender for the 2016 pink jersey. 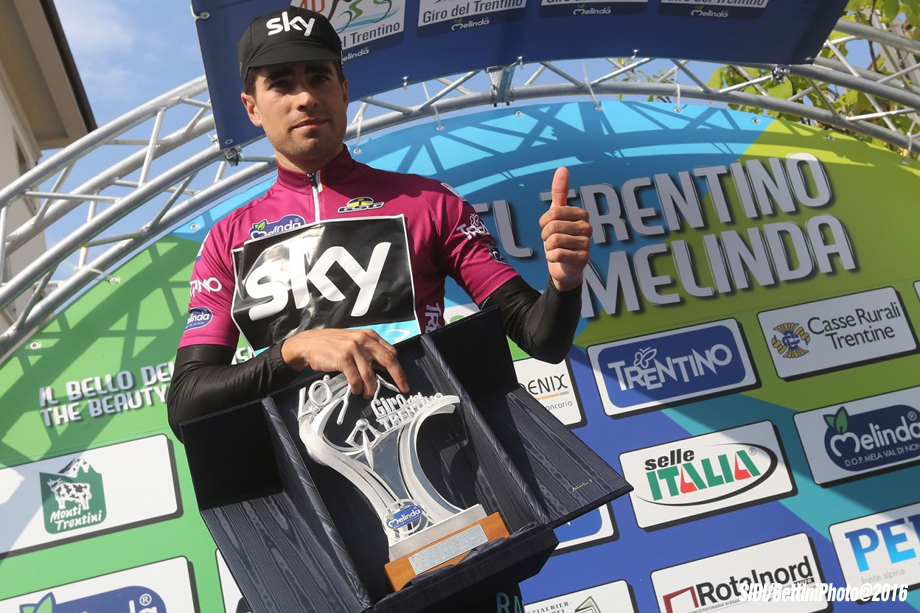 At the Giro del Trentino Mikel Landa won the 2nd stage to don the leader’s jersey on the challenging finish line in Anras, during the border crossing into Austria, and from there he never relinquished his leadership in the race. Estonian Tanel Kangert tried to attack him in the two following stages but in the end Landa proved to be stronger, more astute and determined, as much on the climbs as in the downhill portions of the race. Landa was able to take advantage of his lead all the way to the final sprint in the last stage, with arrival in Cles in Val di Non. In fact, with the third place he obtained in the sprint, Landa maintained a 2” advantage over Kangert in the GC, which was enough for him to own this Giro del Trentino. 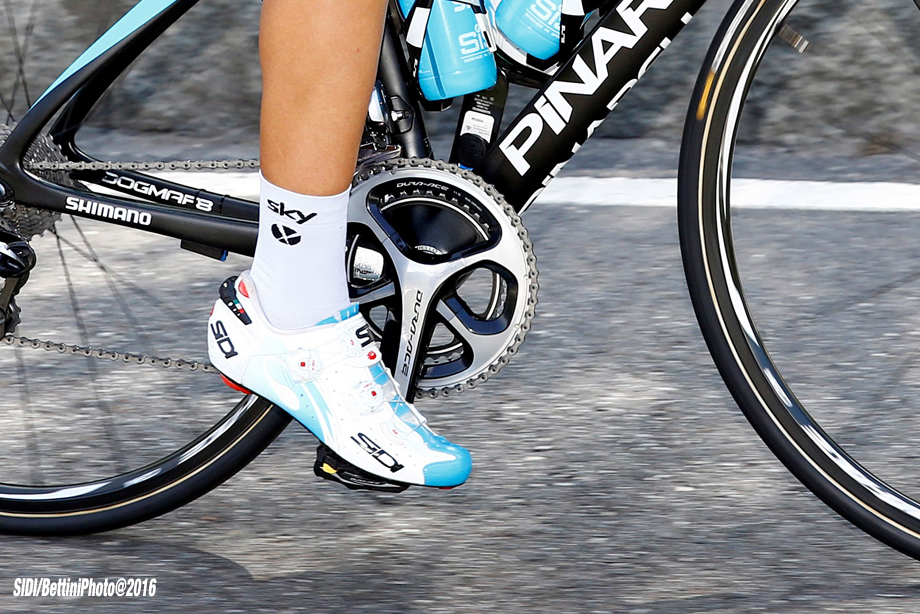 In 2016 Landa became a part of the greater family of Sidi champions. He is riding with Sidi Wire shoes, which are light and performing, making them the top models in the Sidi Sport collection for road racing. After this victory, confidence and morale are at an all-time high. Now all eyes are on the prize called Giro d’Italia. It will be three difficult and intense weeks, but dreaming in pink is par for the course. 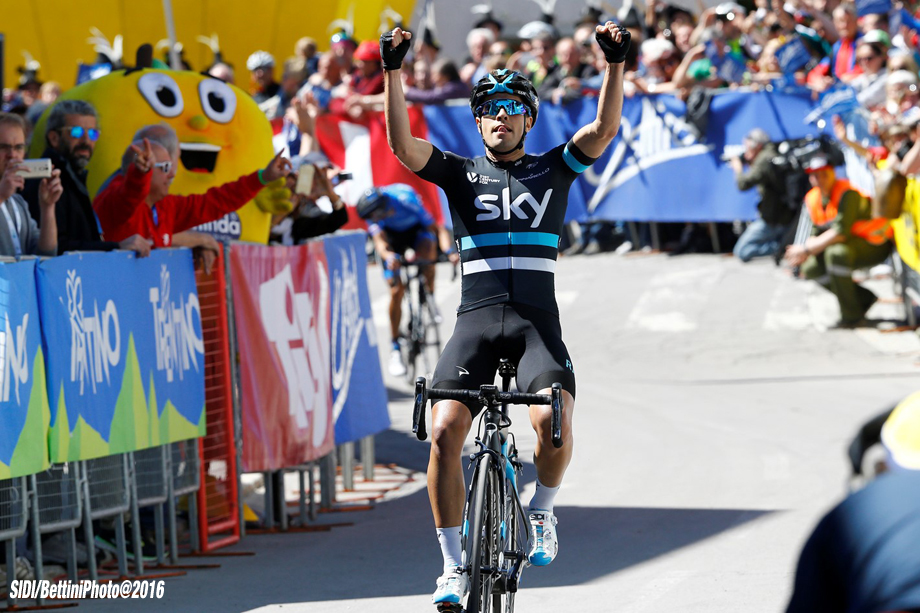 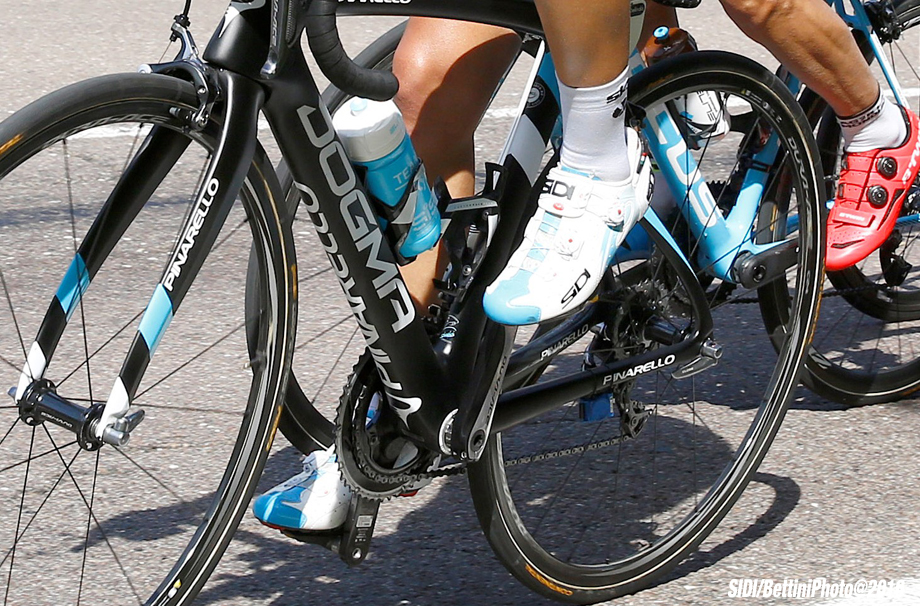