Sidi Shines on the Track

The velodrome of Saint Quentin en Yvelines, near Paris, brought great achievements to the Sidi Sport colours. The UCI Track World Championships held there from February 18th to the 22nd, delivered two important and especially “heavy” medals of the finest type. Colombian Fernando Gaviria and Germany’s Kristina Vogel won their competitions to make it to the highest step on the podium with Sidi shoes on their feet.

Fernando Gaviria became the new World Champion in the Omnium (a speciality which involves six races). This year in the beginning of the season the young Colombian, born in 1994, already stole the spotlight on the road as well, when he beat none other than Mark Cavendish in the sprint at the Tour de San Luis in Argentina, thus confirming himself as a rising star when it comes to speed.

Then of course Kristina Vogel, who is a queen of the track, needs no further introduction. She’s already a multi-champion in World Cup and Olympic events, and at the Saint Quentin en Yvelines velodrome the German captured the World Championship title in the Sprint race to reconfirm herself as the number one in the world in that specialty. 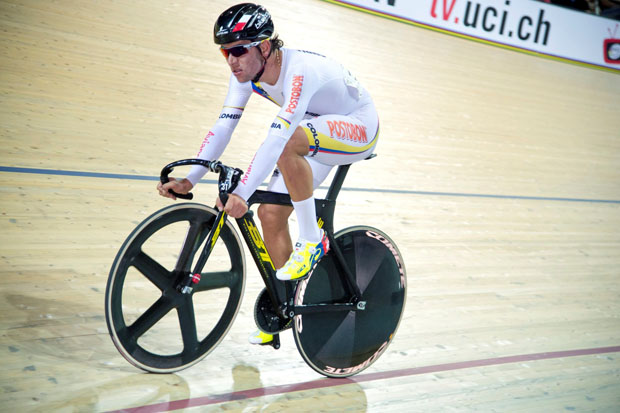 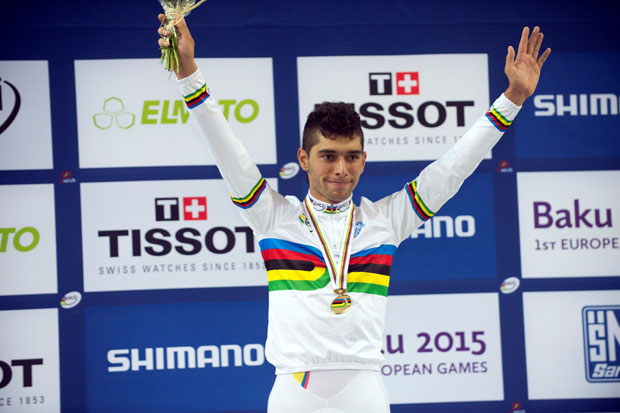 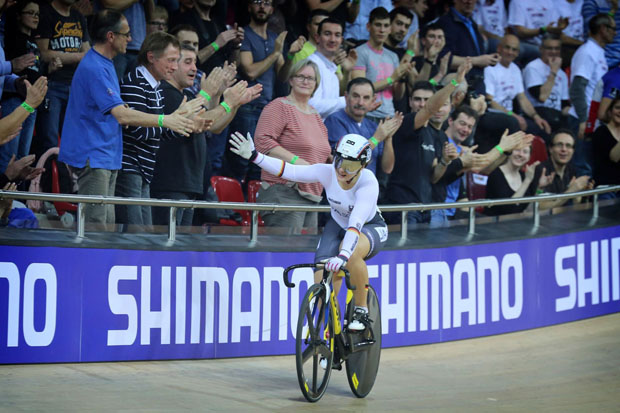 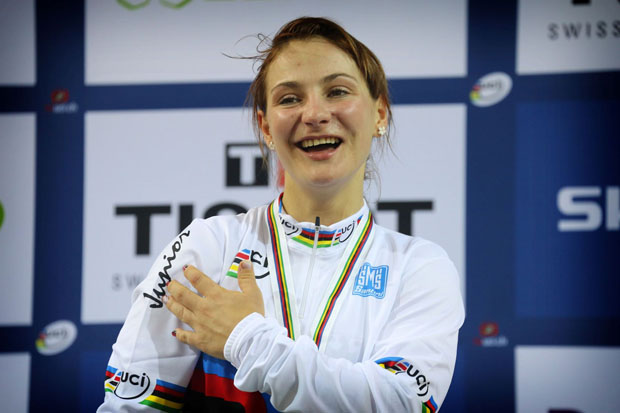