The two champions from Team Sky begin their assault on the 2019 season from Colombia.

There are certain riders who have already covered plenty of roads and made it up lots of climbs; yet they still have no intention of stopping. Then there are those riders who still have the road stretching out in front of them, who are confident that they have what it takes to achieve great things. 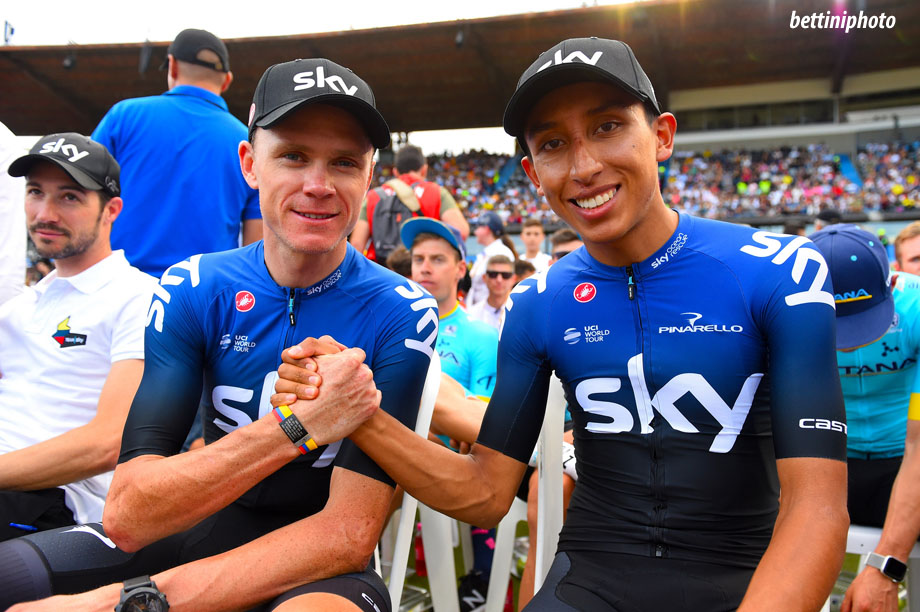 One of these riders is Chris Froome. He was born in Kenya in 1985 and is a naturalized British citizen. His portfolio is already impressive, featuring 4 Tour de France victories, one Giro d’Italia and a Vuelta Espana; winning the three biggest tours is worth a legendary triple crown that only 7 riders have managed to pull off in the history of cycling. After his 2018 victory in the Giro d’Italia, this year Chris Froome will bet everything on the Tour de France, where he intends to reclaim the yellow jersey. 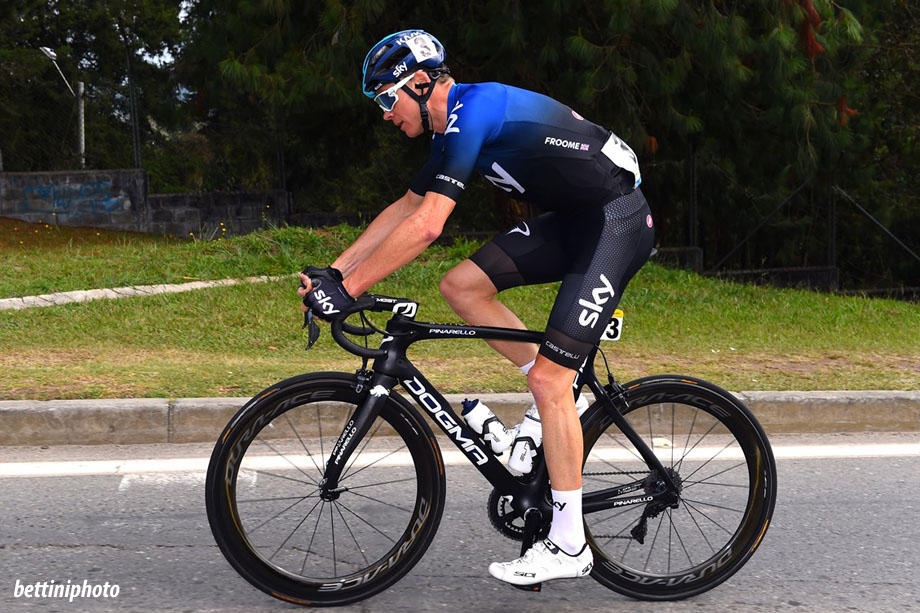 Another rider is Egan Bernal, who was born in Colombia in 1997. Although he’s still young, this remarkable athlete has already racked up some prestigious victories, displaying some genuine attributes that could make him one of the next big names in the major stage races. Last year on the major climbs in the Tour, Bernal was one of the most important men for his captains, Geraint Thomas and Chris Froome. This year his Team Sky has already picked the young Colombian to be their captain for the Giro d’Italia. It will be the first time ever that Egan Bernal will bear the responsibility of leading his team in a major Tour. It won’t be an easy task, but the kid has already proven that he has the mental and physical skills needed to pull it off. 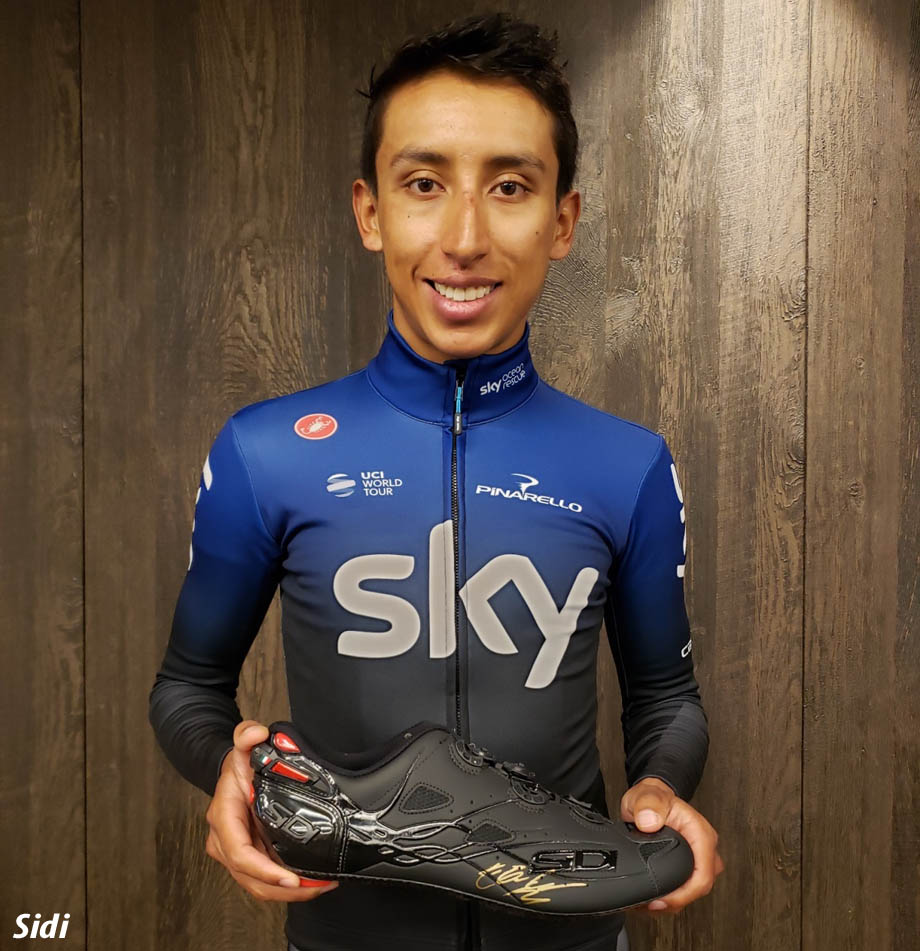 It seems that Chris Froome and Egan Bernal have created a fine synchronicity. This year both of them have started their seasons from the roads in Colombia. A few days ago, Bernal participated in the Colombian National Championships. Currently both riders are racing in the Tour Colombia from February 12th to the 17th. Incidentally, Bernal won this race last year.

They share reciprocal respect and professionalism. Last year at the Tour, Froome came to appreciate Bernal’s loyalty and work ethic. On the other hand, Bernal got the chance to learn on the job by being able to race side by side with one of the greatest champions of all time.

To achieve their goals, both riders can count on the Sidi Shot, a top line shoe from Sidi’s road cycling collection. This innovative shoe features applied technology, the finest quality materials and a unique design. 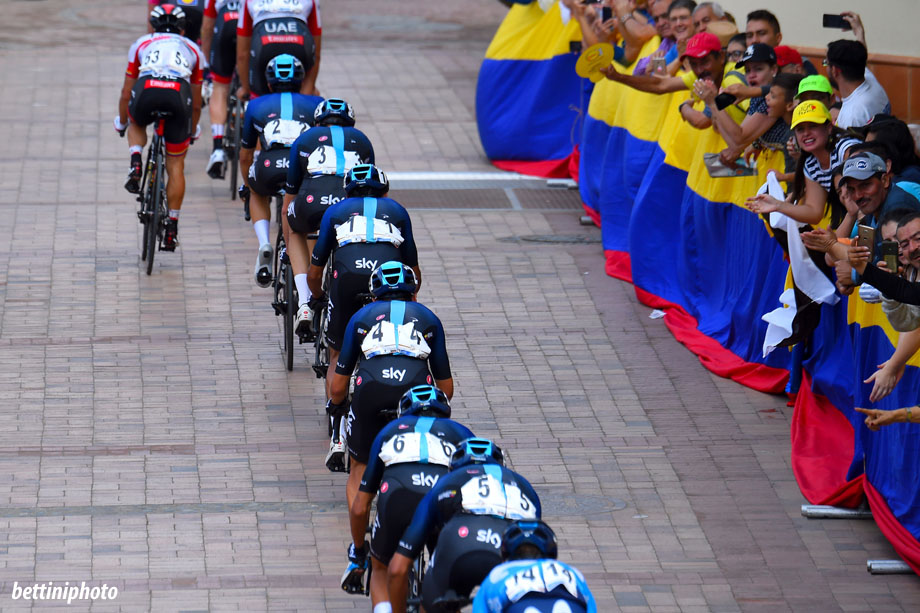 “We’ve had a friendly collaboration with Chris for many years now. Together we have written some important pages in the history of cycling. Throughout these years, in victory or in hardship, we have looked beyond the champion to get to know and appreciate Chris Froome, the person. Last year at the Giro Chris gave us incredible excitement; this year he wants to take back the Tour and we are sure he will have a fantastic season. We have also developed a great relationship with Egan; he is modest and spontaneous, and very mature for his young age. This year in the Giro he is going to have considerable responsibilities, but he has shown that he has what it takes to be a leader and a winner. He can definitely count on our fullest support,” explains Rosella Signori, who manages the company with her father, Dino Signori. 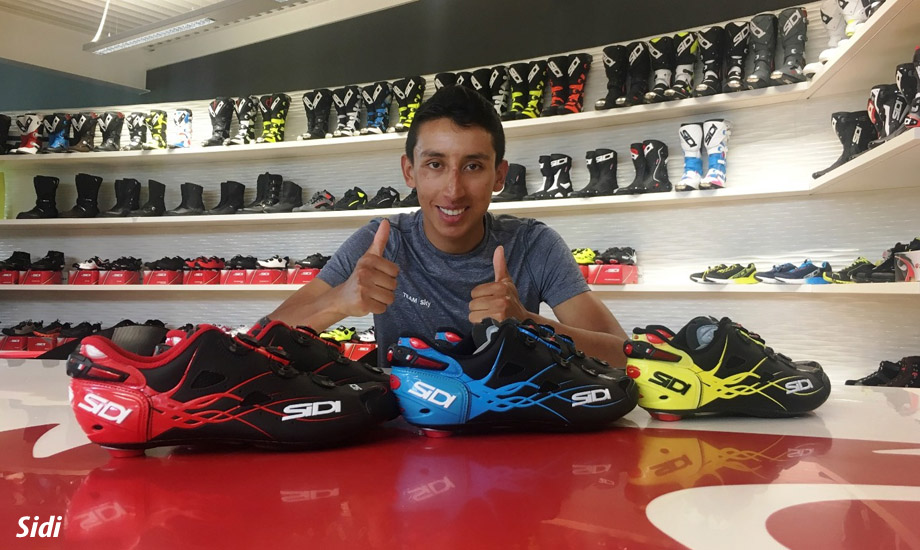