Sidi Sport a Big Star in the Giro d’Italia!

These are days of glory for Sidi Sport on the roads of the Giro. The third and final week of the Corsa Rosa saw champions from the Sidi team figure as major players. 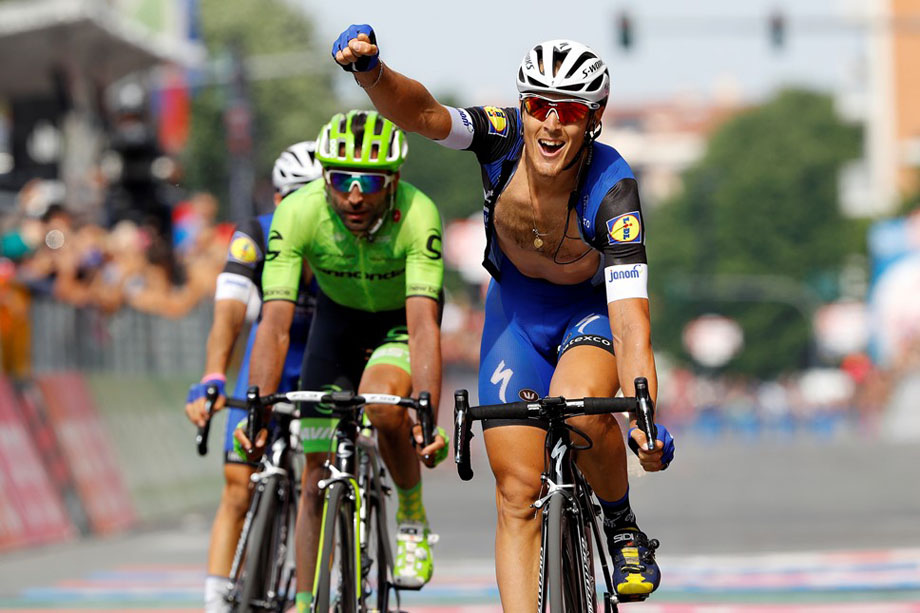 On Wednesday, in the 17th stage covering 196 km from Molveno to Cassano d’Adda, Germany’s Roger Kluge (IAM Cycling) was the winner, pulling off an extraordinary move of a true finisseur, less than one kilometre from the arrival. The stage finale also saw Filipo Pozzato (Wilier-Southeast) make a comeback with an impressive performance. 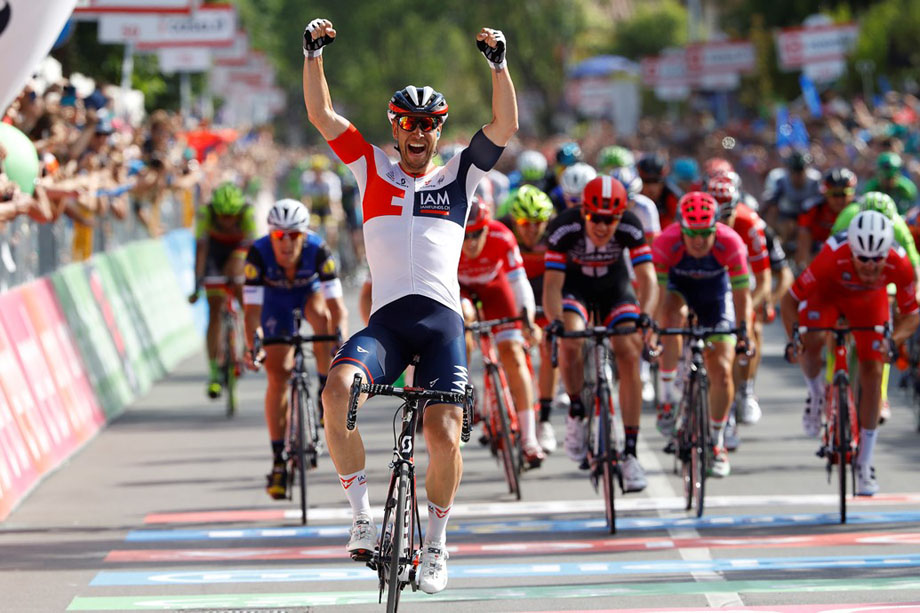 Thursday was a replay for the 18th stage, the longest fraction of the 2016 Giro, from Muggiò to Pinerolo for a total of 240 km. Matteo Trentin (Etixx – Quick-Step) performed a masterpiece with a fantastic move in the final 300 metres that caught him up to the leading duo made up of his team mate Brambilla and Moreno Moser (Cannondale). He then went on to pass the two of them and capture a well-deserved success. Second place went to a very strong Moreno Moser, who figured prominently in the break that led the way for the entire day. 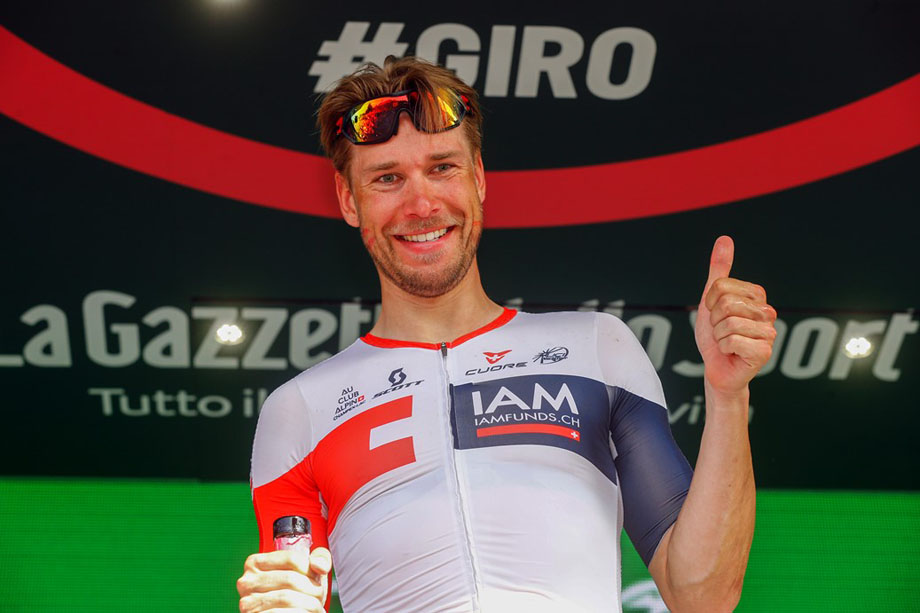 These were supposed to be two evolutionary stages in the build-up to the last two major mountain stages on Friday and Saturday, but Sidi champions chose to light up the race and thrill the throngs of fans lining the roads of the Giro, as well as all the aficionados of great cycling who were watching from home. 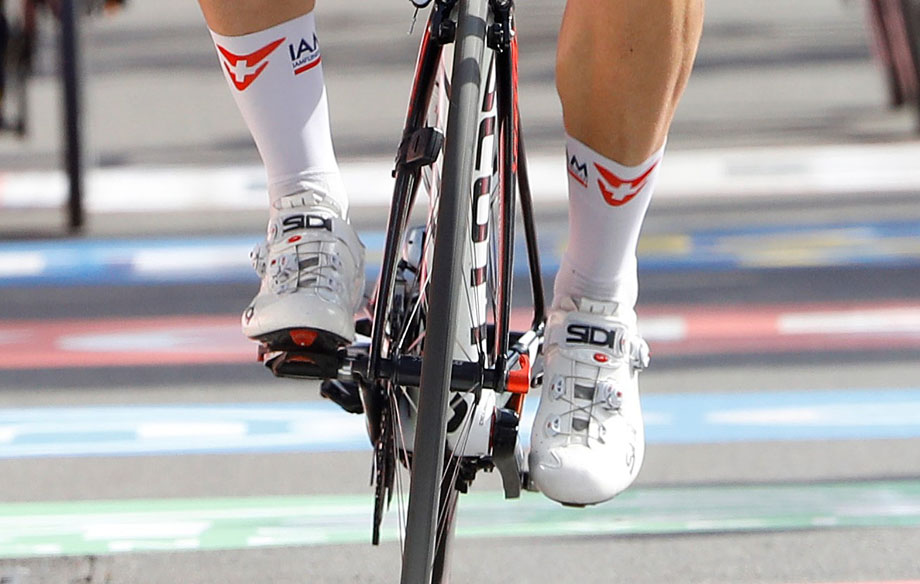 These two great Sidi branded victories come in addition to the wins obtained last week on the Dolomites, with Mikel Nieve (Team Sky) at Cividale del Friuli and Esteban Chaves (Orica-GreenEDGE) in Corvara. 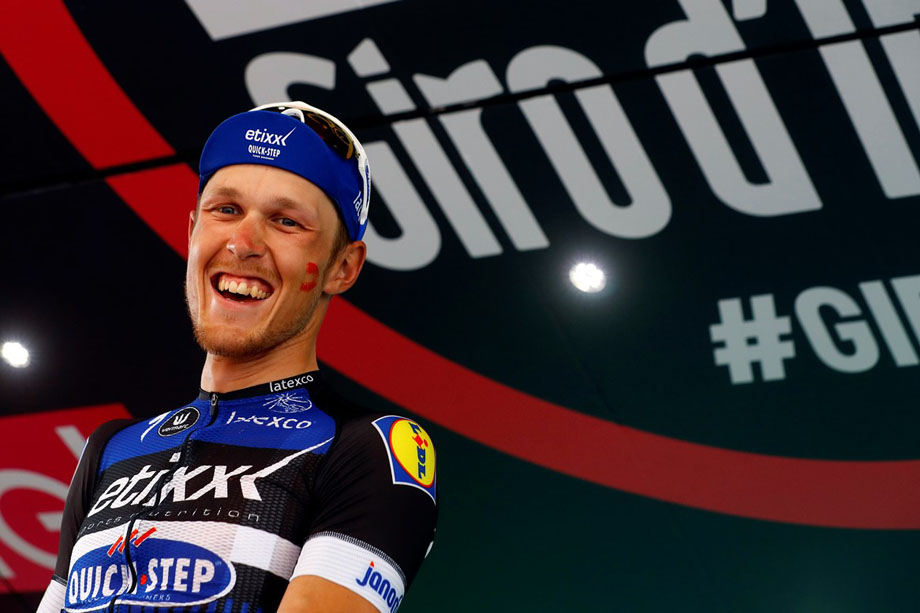 The common denominators in all these triumphs are Sidi Wire Carbon shoes. In fact, all the great Sidi champions can rely on these shoes, which continue to shine as the top models in the Sidi Sport brand road racing collection for their performance, technology and design. 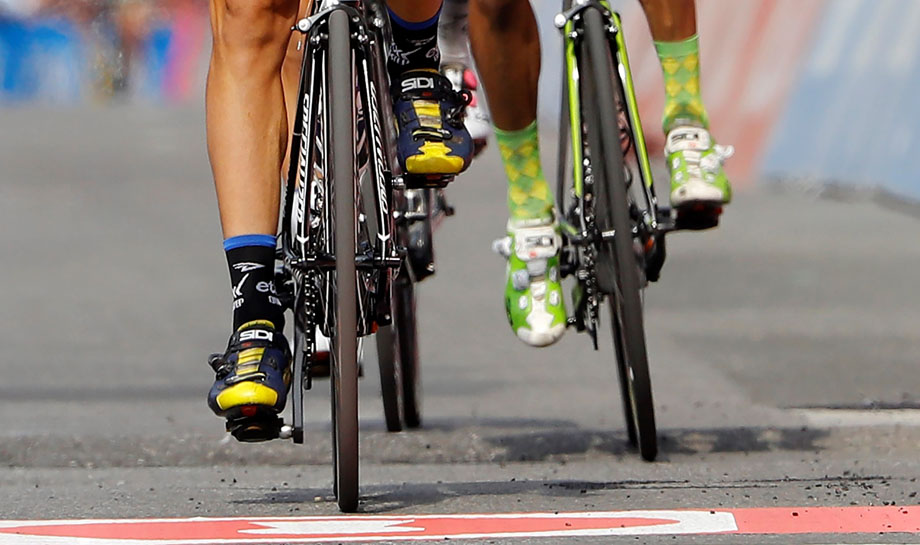 Master of Taste: The Magic of Torino