SIDI Sport, A Week-End to Remember!

Plenty of National road and time trial titles.
The weekend that just wrapped up was one to remember for the colours of Sidi Sport. From the road to off-road, the number one riders were champions from the Sidi stables. In the National Championship races that took place on roads all over the world Sidi scored a number of victories.

In the time trials in Germany the World Champion in this specialty, Tony Martin (Omega Pharma) had no rivals as he captured yet another national title. Other important successes in the race against the stopwatch also came from Northern Europe, with Brian Vandborg (Cannondale Pro Cycling) winning the title in Denmark and Gustav Larsson (Team IAM) coming in first in Sweden.
And let’s not forget the ladies, with successes by Dalia Muccioli (BePink) who became the new Italian ladies’ champion, winning the in line race at Cesenatico, by Patricia Schwager (Feren-Let’s Go Finland) who was first in Switzerland and by Svetlana Bubnenkova (Pratomagno Women) in Russian.

There were lots of important victories based on a common denominator: Sidi Wire shoes, the top-of-the-line footwear in the Sidi Sport collection for road cycling. 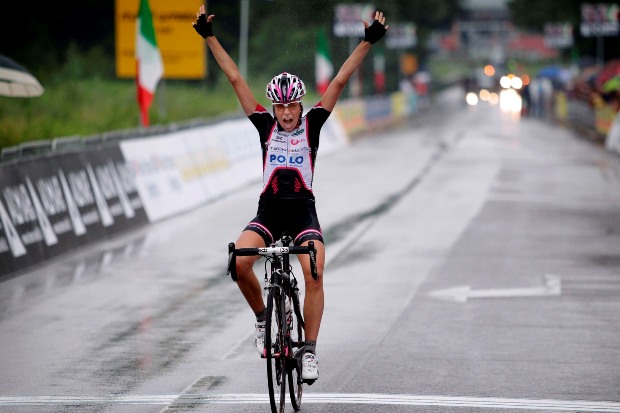 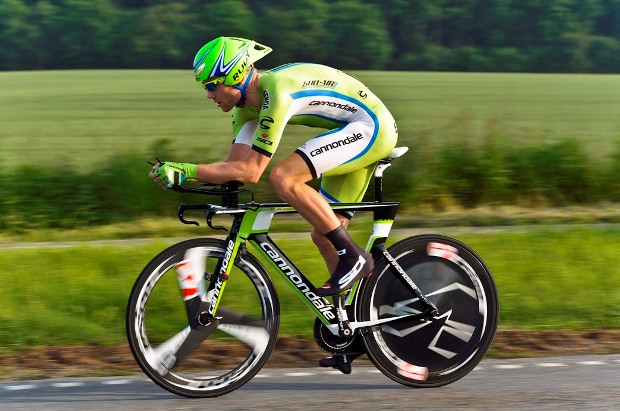 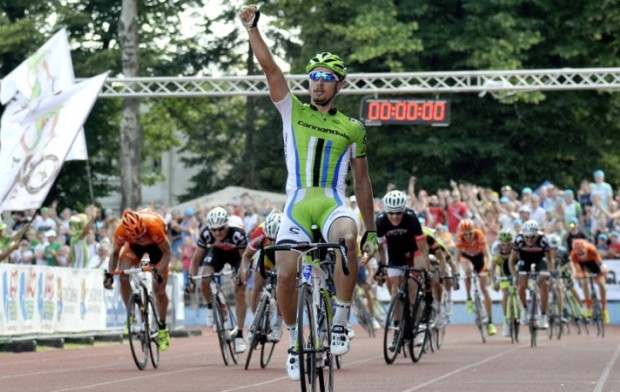 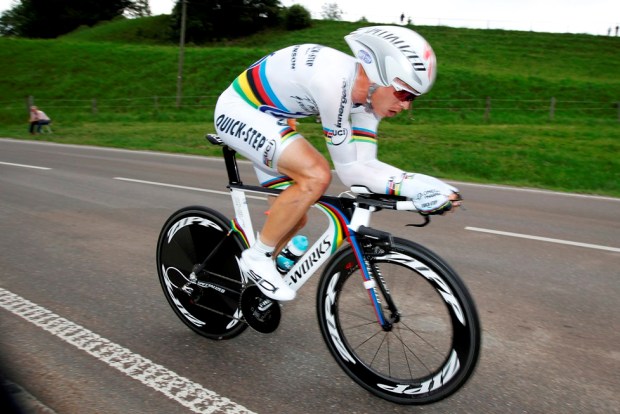