Immediate winners in Australia and Argentina.

The long 2014 competitive season is just getting under way, and it didn’t take long for the Sidi Sport colours to garner rewards. Team Lampre-Merida, the Italian World Tour formation in which all riders use Sidi Wire shoes, made waves right away, both in Australia as well as in South America, in the first two significant events on the international calendar.

On the Australian roads in the Tour Down Under, Sidi shone with the talents of Diego Ulissi: first in the second stage, third in the third stage and second in the fifth stage. Ulissi kept up a truly remarkable pace to make it to the podium in the final classifications as well, hot on the wheels of the super strong pair of kangaroos, Simon Gerrans and Cadel Evans.

Contemporaneously, on the roads of Argentina for the Tour de San Luis, the Sidi & Lampre-Merida partnership was rewarded by Sacha Modolo, who won the final leg of the Argentine stage race. It was an all-Sidi festival in the seventh and final fraction: Sacha Modolo and his team mate Maximilian Richeze arrived first and third respectively, while second place went to the Slovak Peter Sagan from the other all-Sidi formation, team Cannondale Pro Cycling.

For team Lampre-Merida the 2014 season with their Sidi Wire shoes has really gotten off on the right foot! 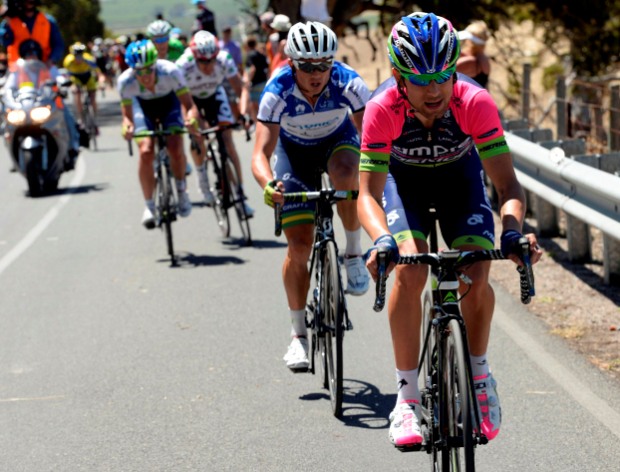 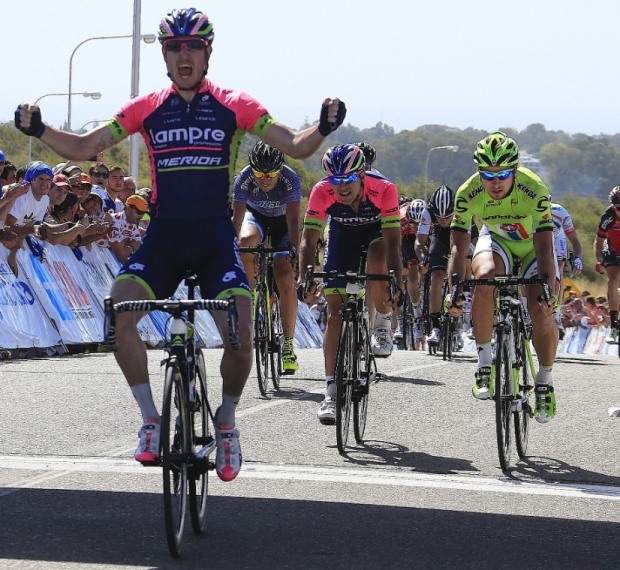