The Polish team has received invitations to the Milano Sanremo, Tirreno-Adriatico and Strade Bianche.

Riders from Team CCC Sprandi Polkowice will get to use Sidi Sport shoes in the 2016 season. They will be pedalling with the Sidi Wire model in an orange-black colour scheme specially made by Sidi to match the colours of their team uniform. After obtaining brilliant results in the last several seasons, in 2016 the Polish squad has again made it to the UCI Professional-Continental category, which will bring them to the start of the new season more determined and combative than ever. 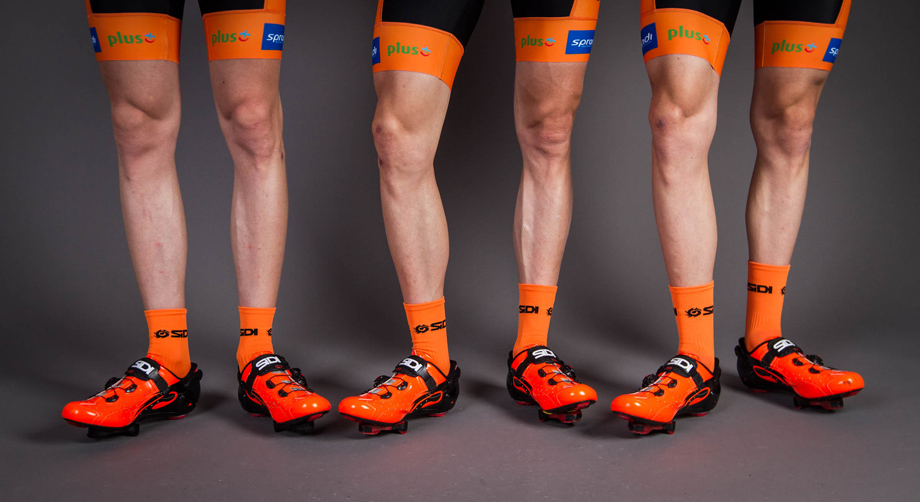 “Team CCC Sprandi Polkowice is a team with a long tradition, in which experienced athletes share space with lots of young talent new to major cycling, and they’re not only Polish. Here we can also find athletes like Sylwester Szmyd and Maciej Paterski, who have already ridden with Sidi before and with whom we’ve always had a great relationship,” says Dino Signori, head of Sidi Sport. 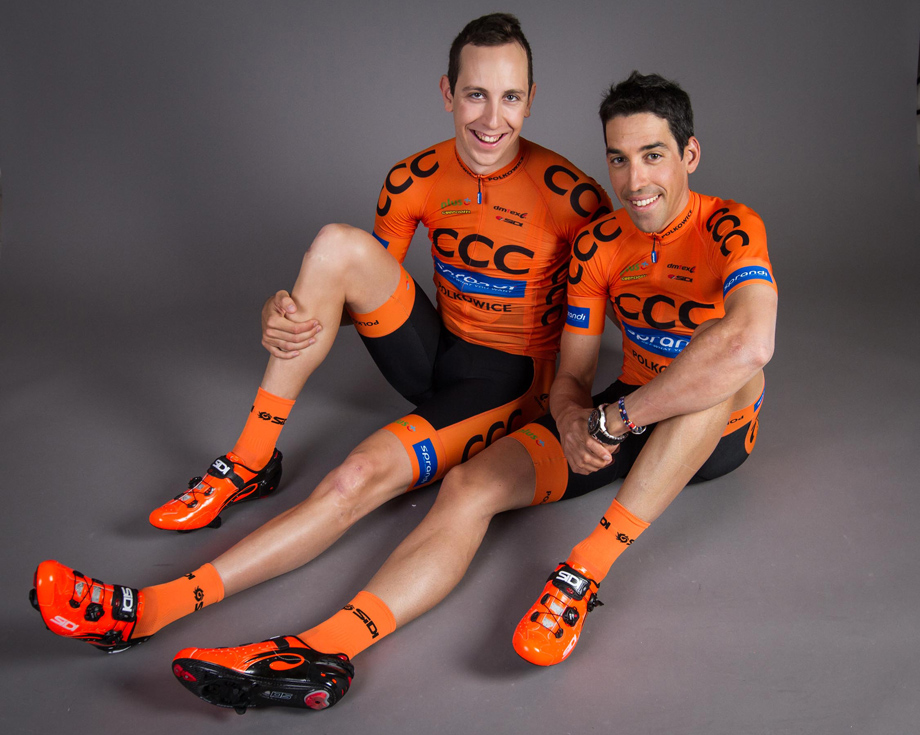 Whenever the opportunity presents itself, Team CCC Sprandi Polkowice has always shined at the World Tour races in which it has participated. In 2015 the team was invited to the Giro d’Italia and this year RCS Sport has already assigned the Polish squad wild card spots for the Milano-Sanremo, the Tirreno-Adriatico and the Strade Bianche. The team will also be lining up for the start of the Tour de Pologne UCI-World Tour in the month of July, and will participate in many other important races all over the world, from Europe to Asia.

“In the last several seasons Poland has proven to be a fantastic entity, enjoying rapid expansion with emerging talent and even time-proven champions that can stand out in both the classics and the major tours, like Michal Kwiatkowski, 2014 World Champion, who also happens to be one of the most outstanding riders representing Sidi Sport, and Rafal Majka. Our hope is that this new adventure in Poland, which is becoming a very active and interesting market from a business standpoint, can bring important accomplishments both to Sidi and the team,” concludes Dino Signori. 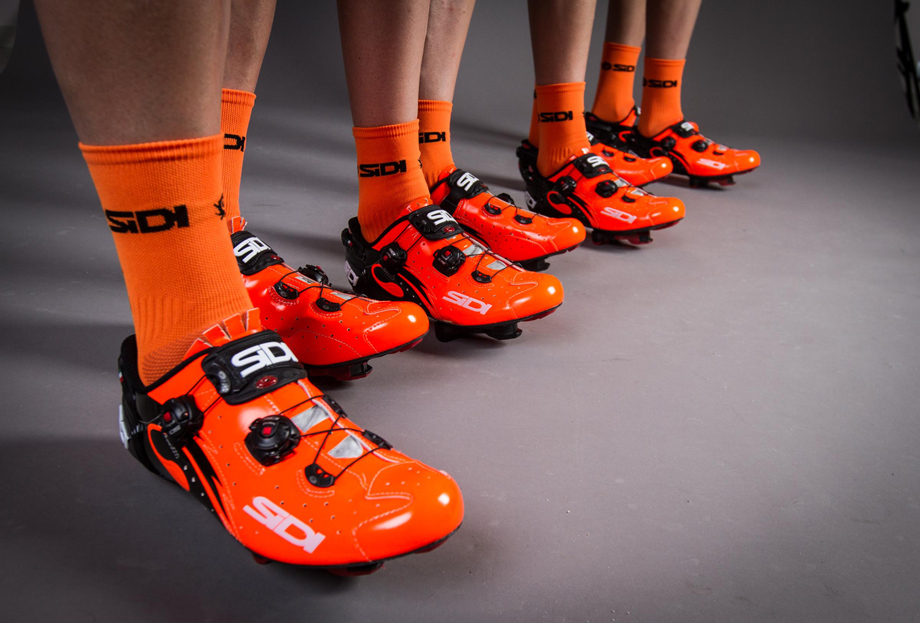 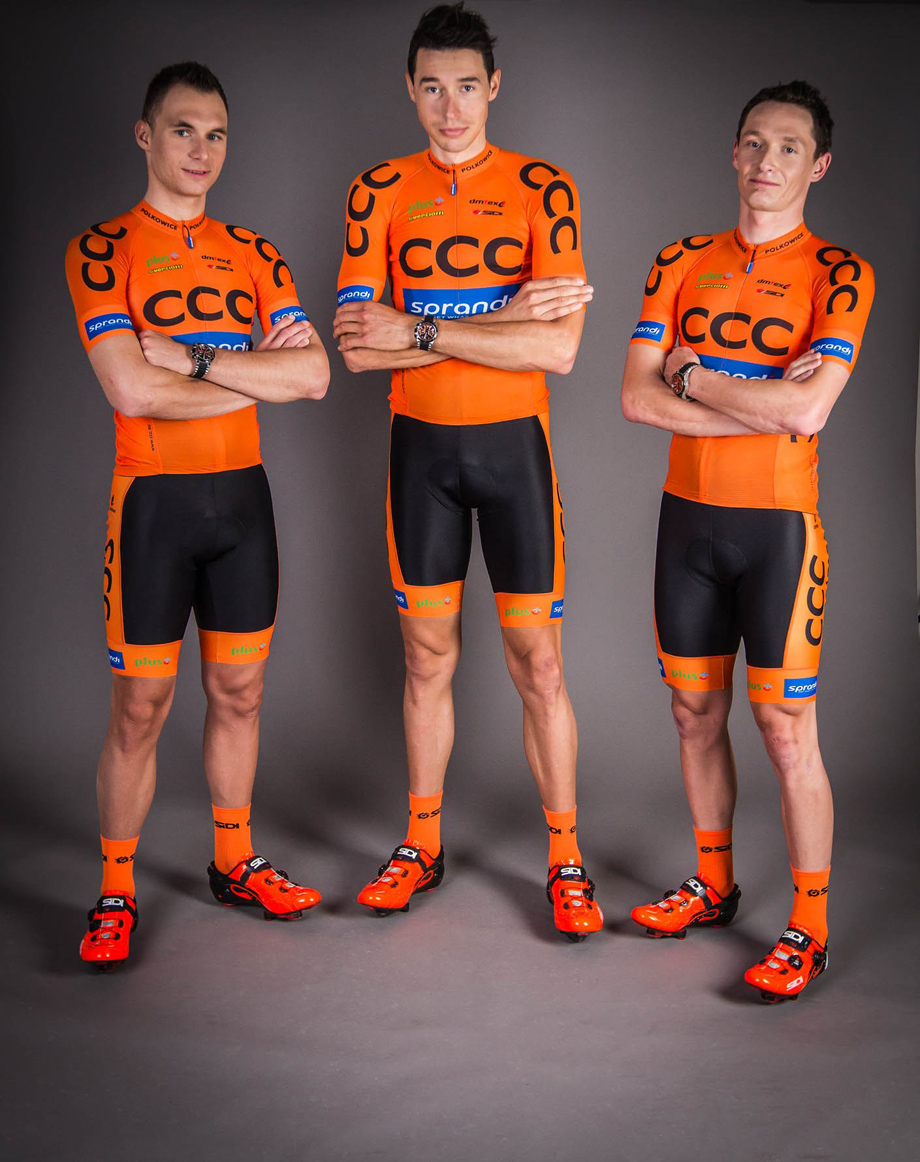 Contreras and Gaviria out of Tour de San Luis