The Pole’s feat at Ponferrada. Sidi Wire shoes are right there with Kwiatek.

Michal Kwiatkowski is the new World Champion and Sidi Sport has the honour and the satisfaction of donning the rainbow championship jersey with him. Thanks to an extraordinary performance by the Polish rider from team Omega Pharma – Quick-Step on the Spanish Ponferrada circuit, Sidi Sport has in fact, once again, made it to the top step in World cycling. As always, Kwiatkowski’s feet we shod in Sidi Wire shoes, the top of the line in the Sidi collection that Kwiatek wears in a white-red version, the colours of his native Poland. 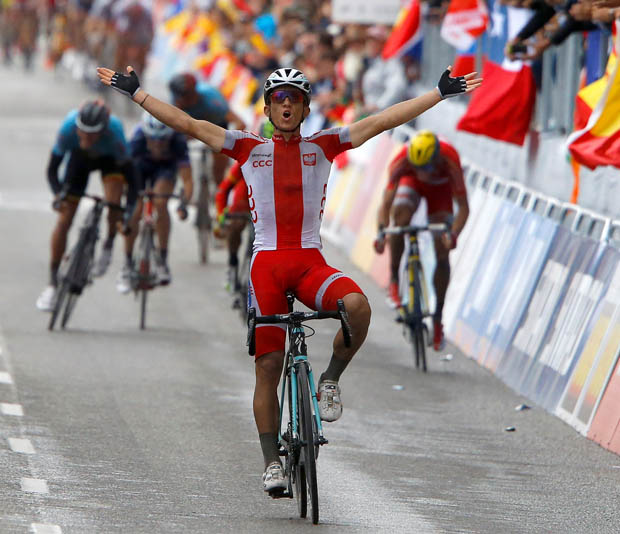 Michal Kwiatkowski won as only great champions are wont to do, throwing down the gauntlet at the right time with about 7 kilometres to go until the finish line; it was a great, classy move which turned out to be the winning play to capture the gold medal. Australian Simon Gerrans and Spaniard Alejandro Valverde had to settle for the places of honour behind Kwiatkowski. It was an exhilarating final with the best men in the group trying to catch up and pass the Pole, but none of them were able to close in on him as he pedalled, giving it his all with his legs and his heart, all the way to the finish line, thus achieving the fantastic dream of the rainbow jersey. World Championship rainbow colours that Sidi Sport will bring to Kwiatkowski’s feet, too, with Sidi Wire shoes, the shoes of the World Champion. 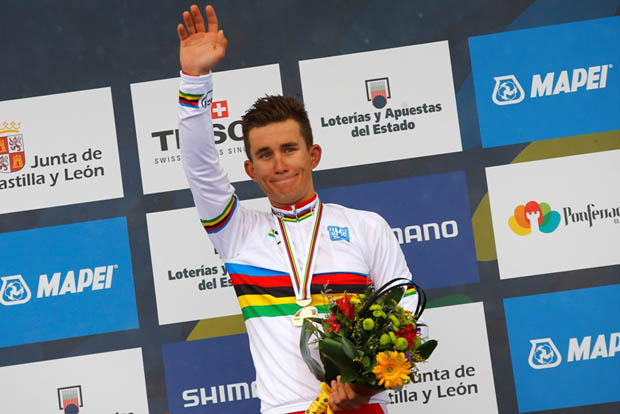 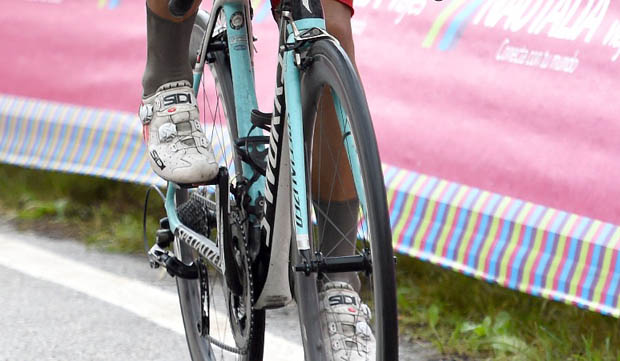 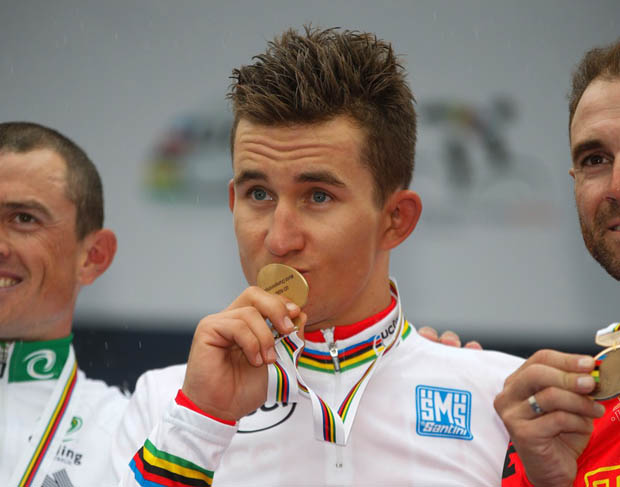