Sidi Sport on the Final Podium in the Vuelta a España

After a long, three week adventure covering 21 stages and 3358.1 km., the 70th edition of the Vuelta Espana has come to an end. The Spanish stage race gave the Sidi Sport colours some splendid thrills. Riders from the Sidi stables were among the major players in this year’s Vuelta. Sidi donned the red leader’s jersey with three riders: Slovak Peter Velits (BMC Racing), Colombian Esteban Chaves (Orica GreenEdge) and Spain’s Joaquim Rodriguez (Katusha).

This last rider turned out to be one of the most active stars in this Vuelta. In fact, Purito Rodriguez stoked the spirits of fans in Spain and the world over, first with Sunday’s fantastic victory in the stage arriving at Alto de Sotre, and then as he wore the red leader’s jersey at the end of the gruelling super stage featuring the arrival at Ermita de Alba, 185 km with no less than seven climbs and an overall altitude difference of more than 5000 metres. 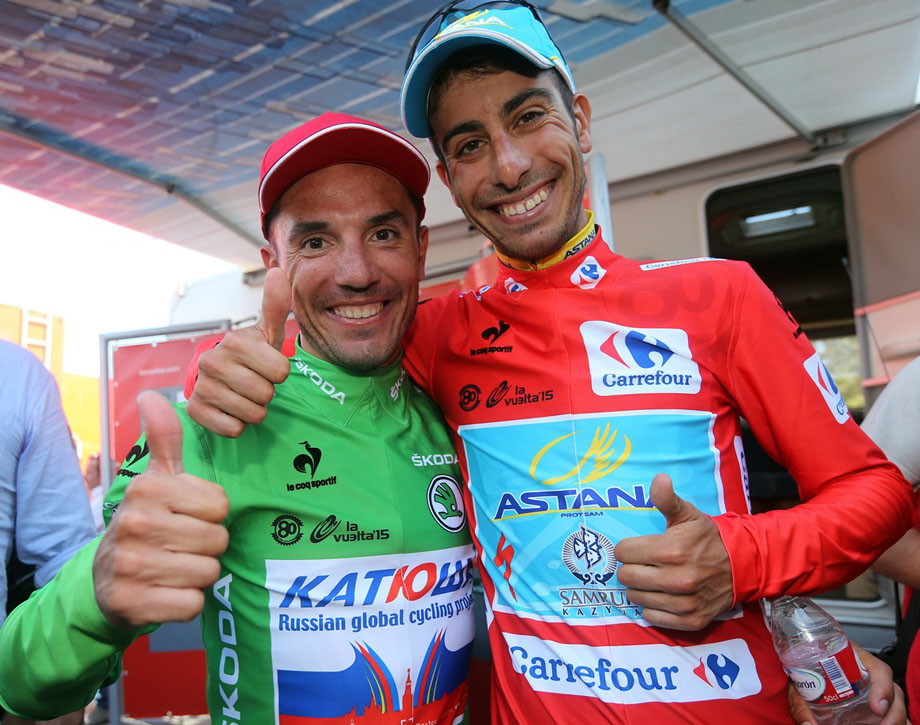 In the end he was penalized during the last week at the individual time trial in Burgos, which was not well suited to his skills. Thus Purito had to surrender to the young Italian champion Fabio Aru, who deservedly made the 2015 Vuelta his own. However, Purito Rodriguez came away with a prestigious second place, just 57” behind the winner, Aru. 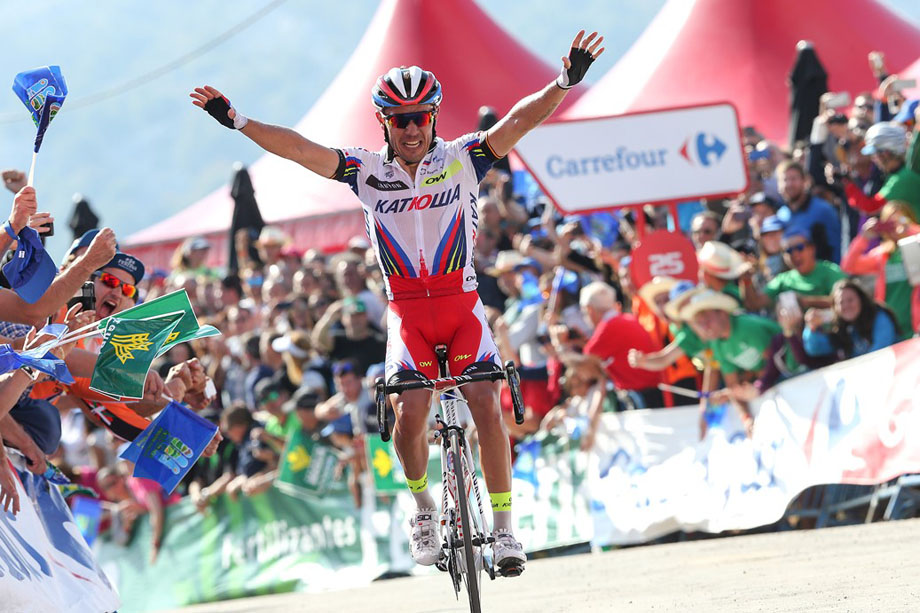 After Chris Froome’s victory at the 2015 Tour de France, and his unfortunate early withdrawal from this Vuelta after a crash, Sidi Sport is still satisfied to have made it to the podium in a major stage race once more with their Sidi Wire shoes, the top models in Sidi’s road racing collection. Thanks, Purito! 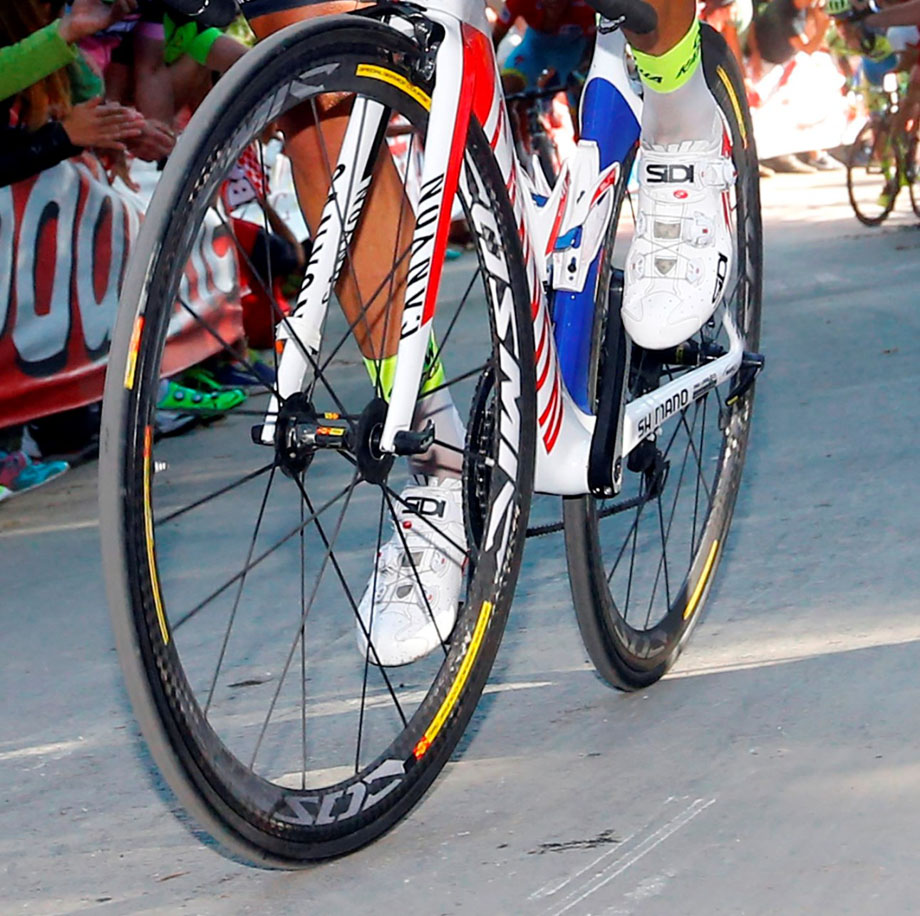 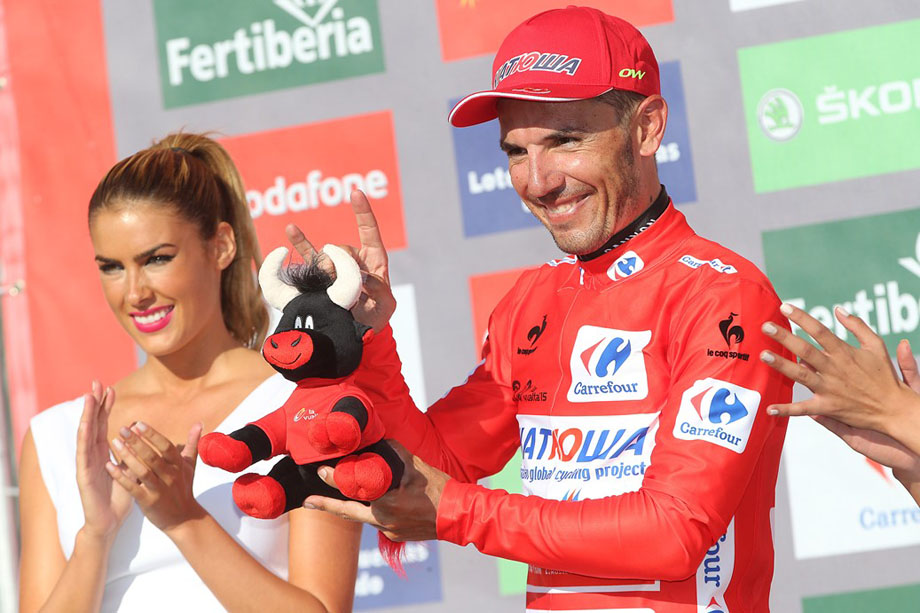