Chris Froome 1st and Romain Bardet 2nd. An important test in the lead up to the Tour de France…

Chris Froome (Team Sky) is the winner of the Criterium du Dauphiné (5th -12th June). It’s good news for the English champion and also for Sidi Sport. This is Froome’s third career victory in this prestigious World Tour stage race, which by tradition has become a very important test on the roads of France in the lead-up to the Grande Boucle. 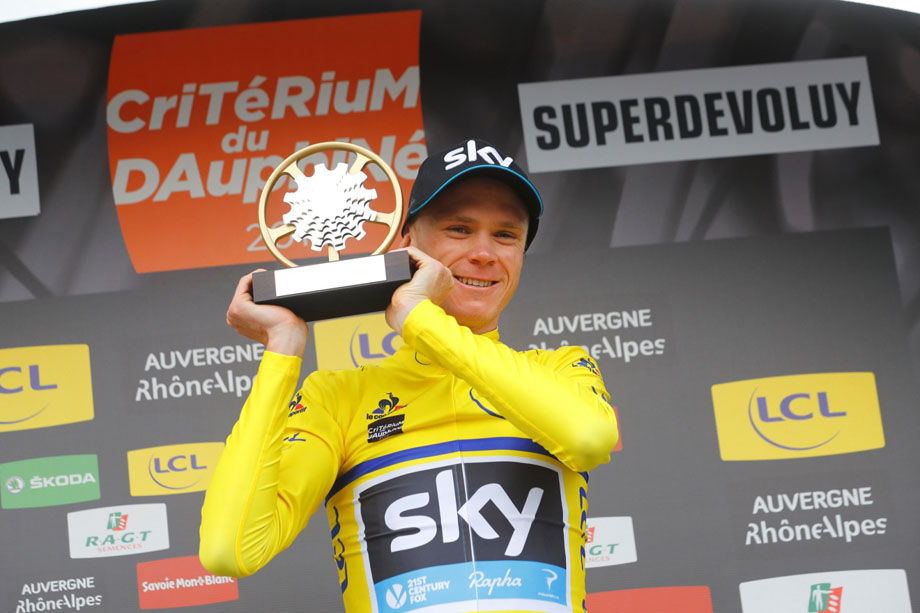 In fact, cycling history has shown that the major players in the Tour de France pass through here first. Before the very same Froome donned the yellow jersey on the Champs-Élysées in Paris in both 2013 and in 2015, he had first captured the yellow jersey for the Criterium du Dauphiné. We are hoping that once again this year Froome and Sidi’s victory can be a good omen that will carry them on as they pursue victory in the Tour, which is scheduled from July 2nd to the 24th. It promises to be three weeks of incredible thrills. 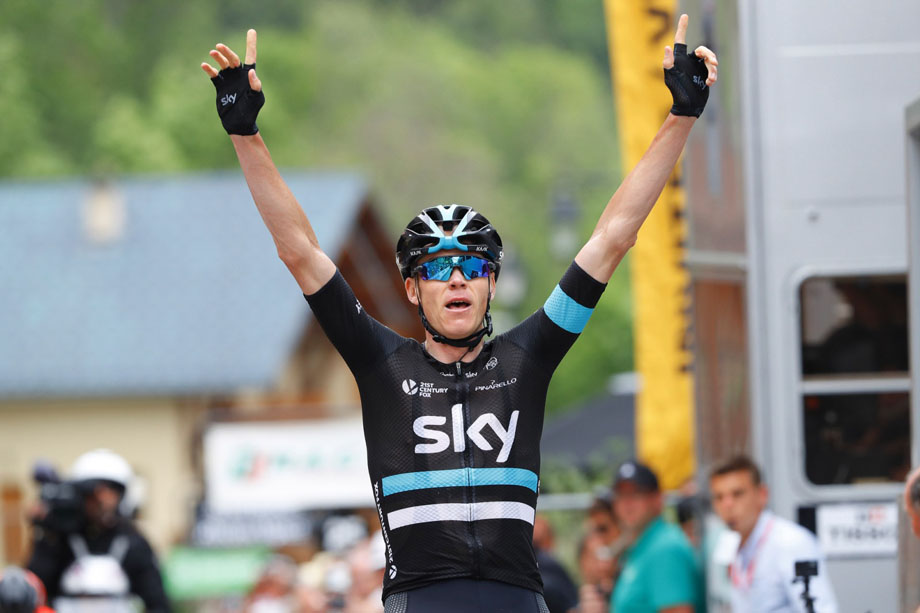 Sidi champions were all major players at the Criterium du Dauphiné 2016. In fact, on the final podium Romain Bardet (AG2R La Mondiale) was second. He is one of the most impressive up and coming talents in French cycling, and he, too has announced he will be lining up for the start of the Tour de France, where he won one stage last year and closed out the race in second place among the classification for young riders. Sidi also obtained a prestigious placement with Richie Porte (BMC Racing Team) in 4th place, just shy of the podium yet evidently still in the race. 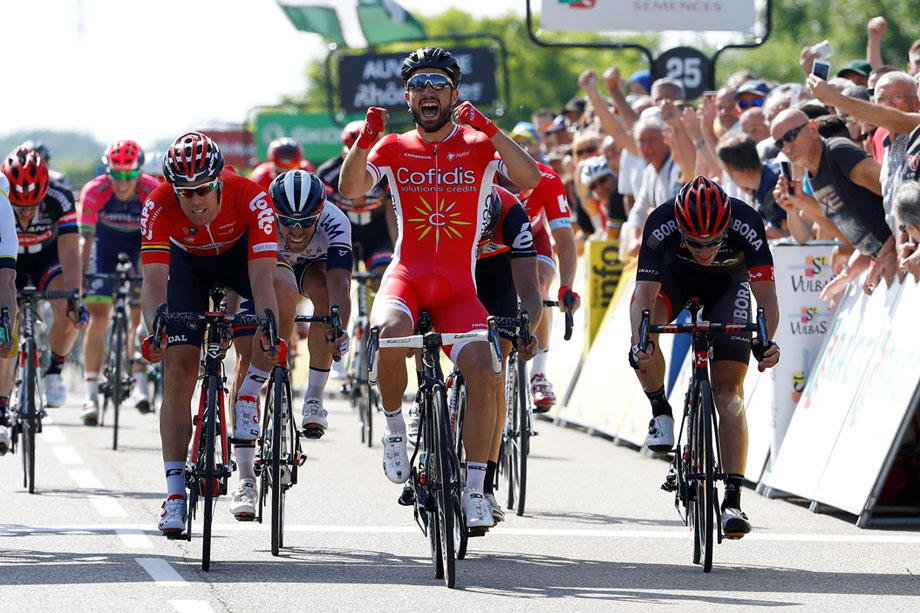 At the Criterium du Dauphiné Sidi shined on all fronts: on the major climbs, with Froome winning the 5th stage arriving in Vaujany, and then in the final general classification; but also in the sprints with Nacer Bouhanni (Cofidis), who won the bunch sprint during the first stage at Saint-Vulbas. 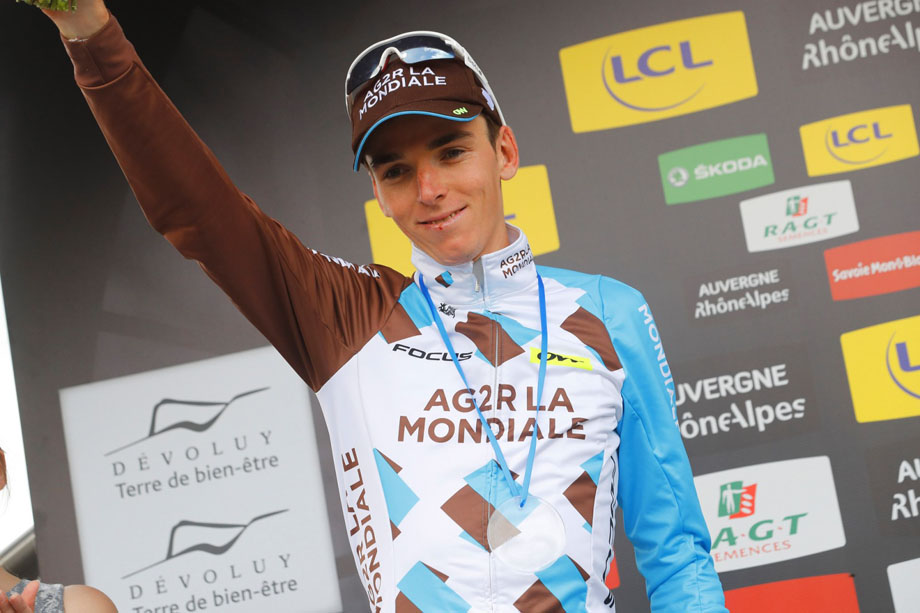 Sidi Sport thanks all of its champions for these fantastic victories, which build confidence and morale as we all look forward with baited breath to the big date with the Grande Boucle. Adversaries beware… 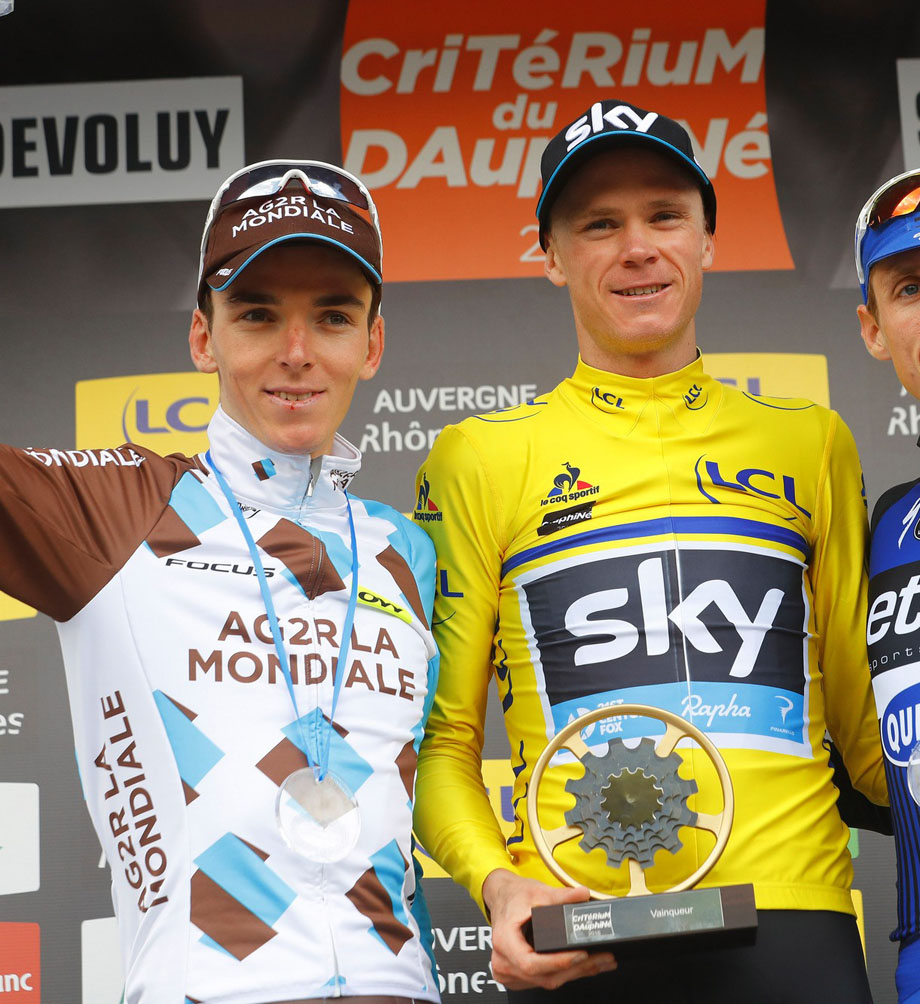 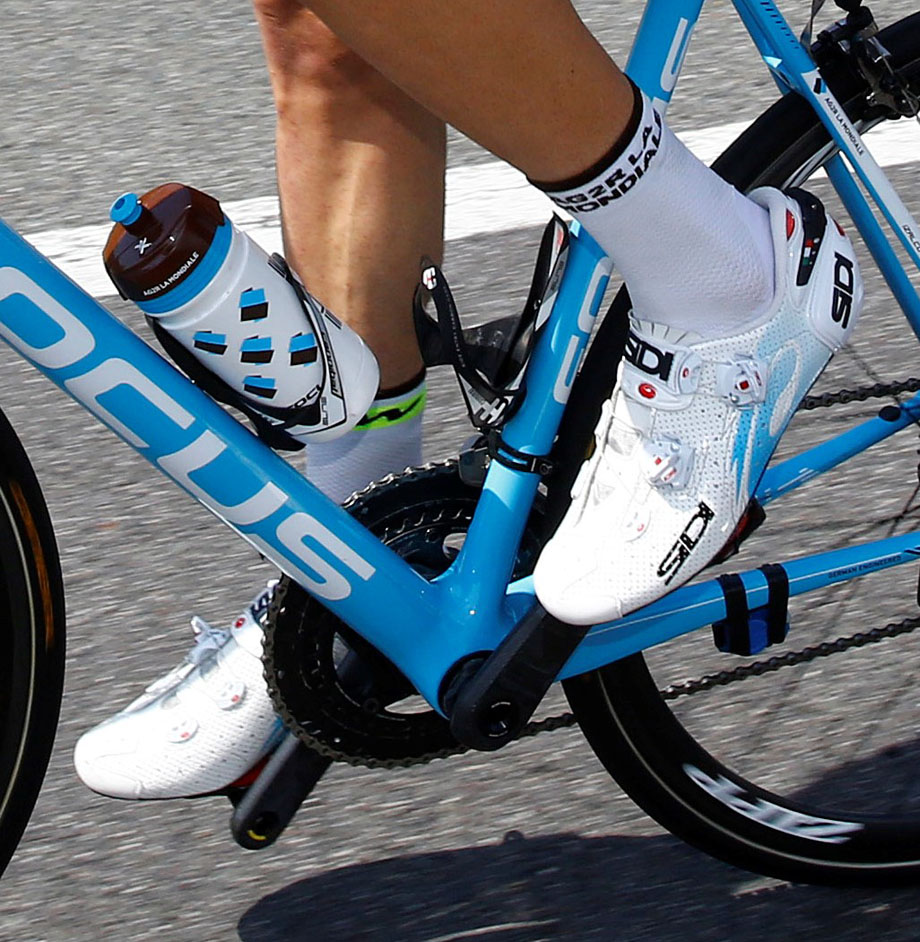