Christopher Froome is the king of the 100th edition of the Tour de France. It was a truly extraordinary Grande Boucle for Sidi Sport. After the conclusive showcase on the Champs Elysées in Paris, yellow jersey Chris Froome was accompanied on the final podium by Colombian Nairo Quintana (Movistar), second, and Spaniard Joaquim Rodriguez (Katusha), third, all three of them wearing Sidi Wire shoes on their feet. In Paris Chris Froome’s Sidi Wires were yellow.

The champions from the Sidi Sport stables were headliners for all three weeks of the Tour, on all the terrain it covered, from the great climbs to the tests against time and in the final sprints. There were no less than 7 stage successes scored by Sidi. Three stages were clinched by Froome while Nairo Quintana, Peter Sagan and Tony Martin won a stage each, as did Matteo Trentin, who carried Italy to victory on the roads of the Tour after a three year dry spell.

In addition to all this, thanks to its exceptional champions Sidi achieved the difficult task of donning all 4 jerseys of the classifications, for practically the entire duration of the Tour de France. It was an extraordinary, all-Sidi poker hand. Besides Chris Froome’s yellow jersey, Sidi in fact also clinched the green jersey for the points’ classification with Peter Sagan (from the “Sidi” Cannondale Pro Cycling juggernaut), the white jersey that distinguishes the best young rider and the polka dot jersey for the best climber, perhaps the one most beloved by the French, both with the formidable Nairo Quintana.

“The Tour de France brought us extraordinary thrills” says the owner of Sidi Sport Dino Signori. “We achieved some fantastic stage victories, with the top three athletes in the final classification wearing Sidi Wire shoes and all the jerseys for Tour – the yellow one, the green one, the white one and the polka dot one – all worn by our champions. We couldn’t have asked for more from the 100th edition of the Grande Boucle. Congratulations to yellow jersey winner Chris Froome, to whom we dedicated a special pair of yellow Sidi Wire shoes for the occasion and all the other riders who use our shoes and whose enterprises contribute to making the Sidi name great throughout the world. We hope to have Froome with us soon here at Sidi to celebrate him and congratulate him in person ourselves.” 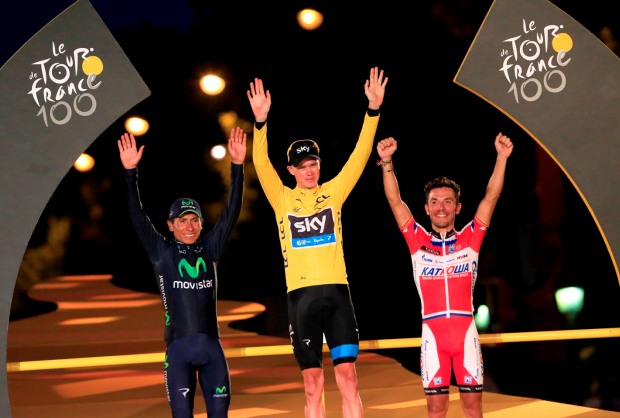 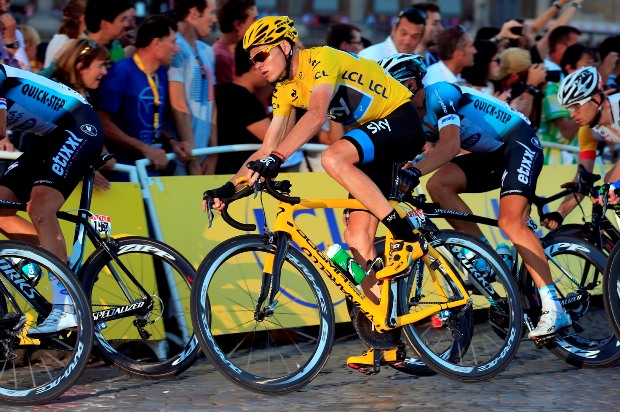 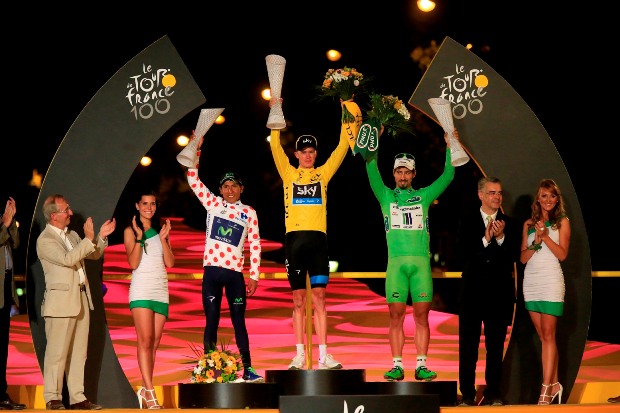 Tour de Pologne, the Dolomites call for Atapuma and Duarte