SIDI to Pedal with Team Katusha Alpecin into 2017

On Saturday, Sidi participated in the Team’s official presentation in Benidorm, Spain.

The partnership between Sidi and Team Katusha is still going strong. Riding the wave of last season’s brilliant results, Sidi is pleased to announce that the new Team KATUSHA ALPECIN will be able to count on Sidi shoes in 2017. 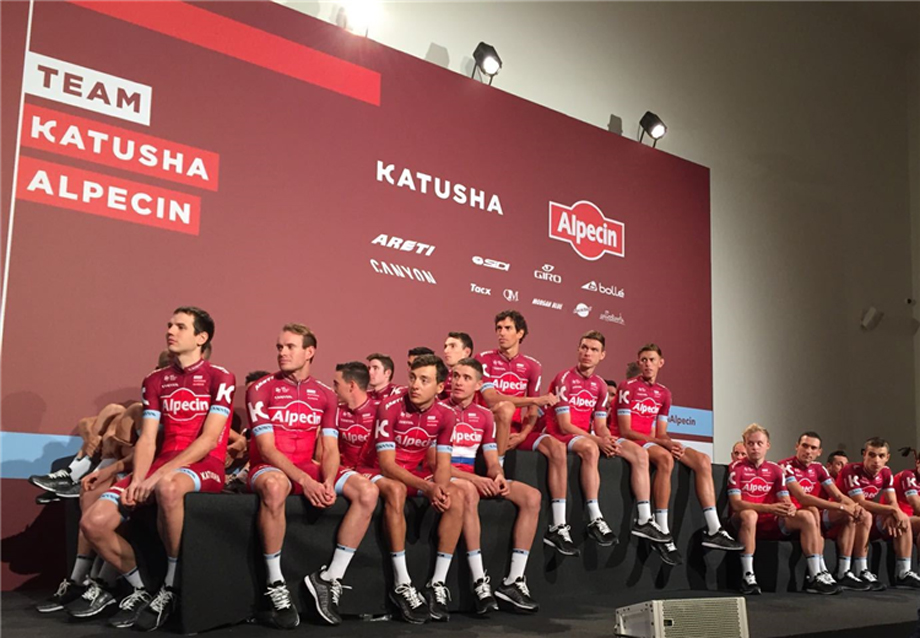 The team riders will be sporting the new SHOT model, which is the top of the line in the 2017 road racing collection. Their socks and shoe covers will bear the Sidi brand, and Sidi will also supply the sneakers they wear during their down-time. Furthermore, the Maser company brand will appear on the racing jerseys and shorts worn by the riders, as well as on their equipment. 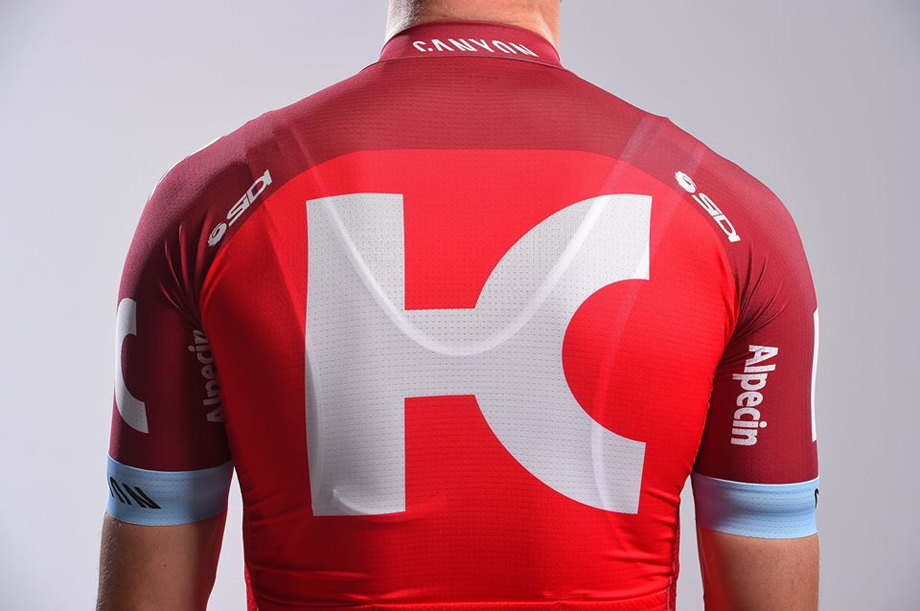 During these next several weeks, team KATUSHA ALPECIN will be busy holding a training camp in Calpe, Spain. The team held its official 2017 presentation in front of an impressive line-up of sponsors, media and friends in the nearby town of Benidorm, on Saturday, December 3rd. During the event, General Manager Viacheslav Ekimov explained how the project is picking up again, and how the team is looking forward to important goals in the new season, with the strength of 25 victories and 40 podiums from 2016 under their belts. 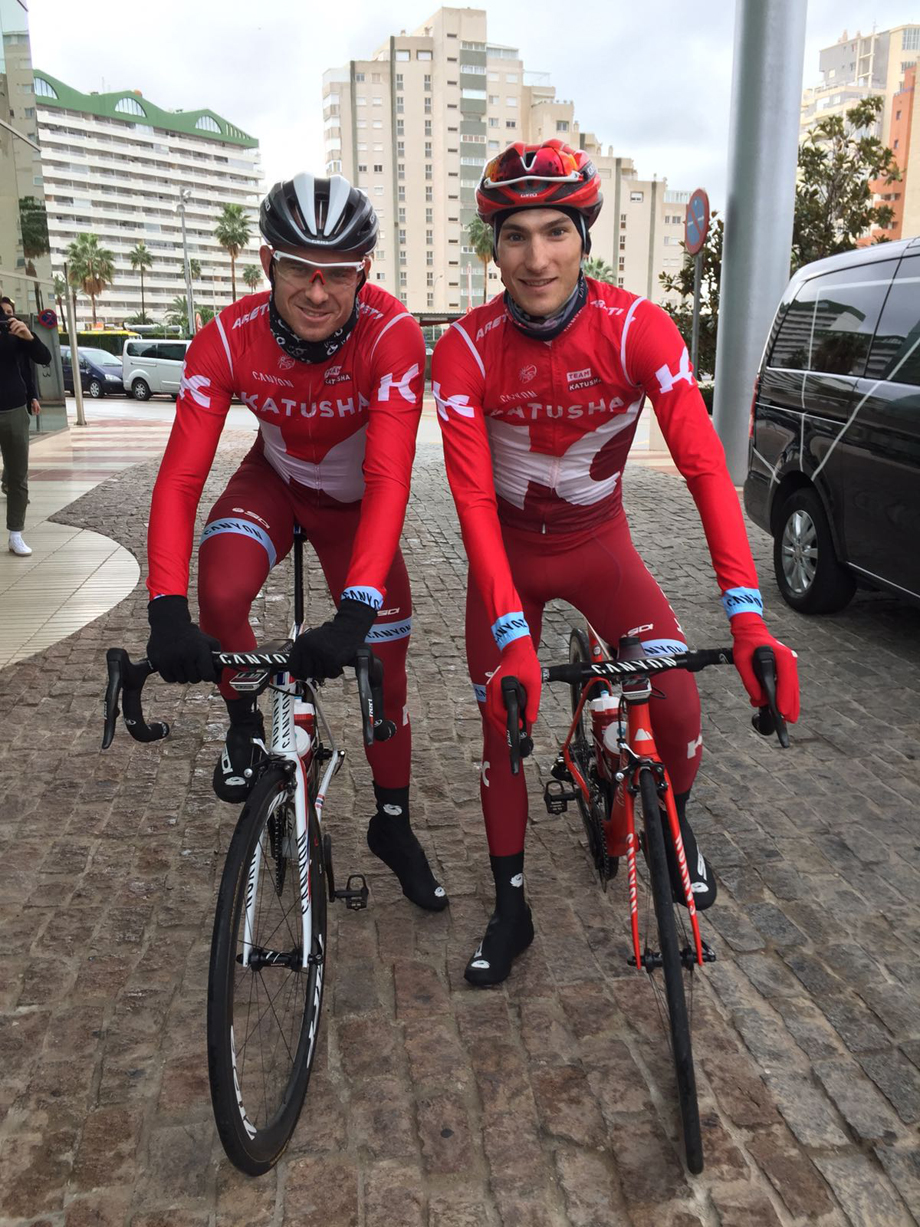 Team KATUSHA ALPECIN is once again featuring a high calibre roster, with confirmed headliners like Alexander Kristoff, Ilnur Zakarin and Rein Taaramae sharing space with some remarkable newcomers, including the impressive, four-time, time trial world champion Tony Martin, along with Rick Zabel and Marco Mathis, winner of the under23 world championship title in a Doha, and many more. 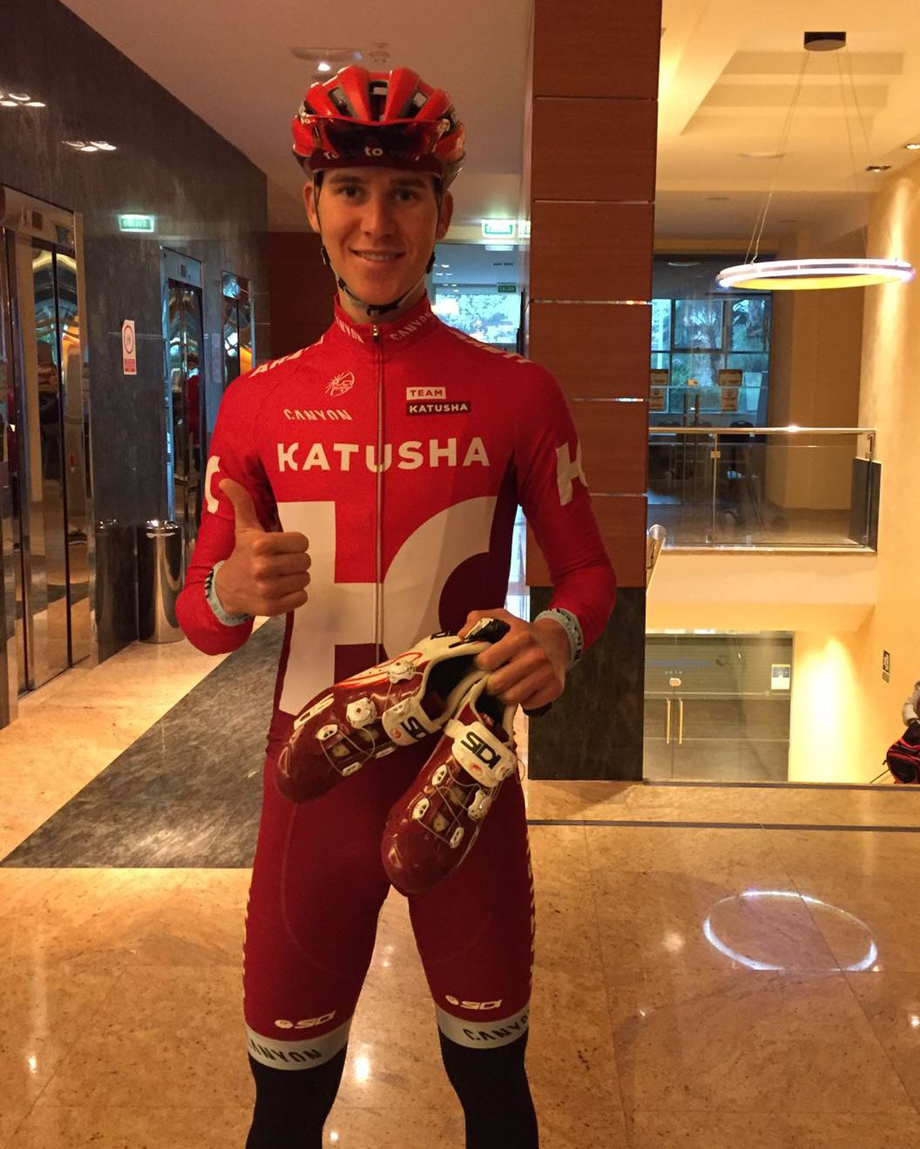 “For Sidi this is an important partnership, founded on the long tradition of experience and professionalism guaranteed by this formation. In 2017 it will reaffirm its position among the ranks of the UCI World Tour, carrying on a project that is enjoying increasing international status. This team features many great champions, backed up by plenty of young talent. It is a team that has a lot to offer on several different fronts; there are men who are well established in the major stage races, as well as specialists in the one day classics, sprinters and attackers…it is a truly a well-assembled team. Furthermore, we are very pleased that in the 2017 season Team KATUSHA ALPECIN will also be able to count on Tony Martin, a great champion who has always been one of the most outstanding riders in the Sidi family,” explains Rosella Signori, who heads Sidi along with her father Dino, owner and founder of the company, who was in attendance in Benidorm on Saturday. 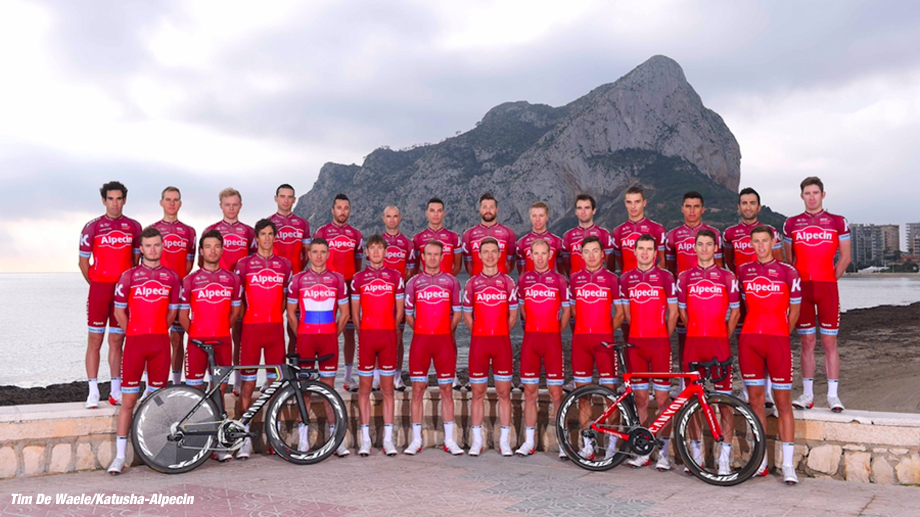 Photos of the presentation in Benidorm and of the training camp in Calpe by ©Tim De Waele/Team KATUSHA ALPECIN.

BAHRAIN MERIDA Confirm NAMEDSPORT as Sponsor of the Team