After their training camp (9-12 January) at the Hotel Castelmartini, located on the slopes of San Baronto, in Tuscany, Team Willier Triestina – Selle Italia went to the Veneto region to visit their sponsors, do some photo shoots and prepare for their presentation on January 14th in Rossano Veneto. 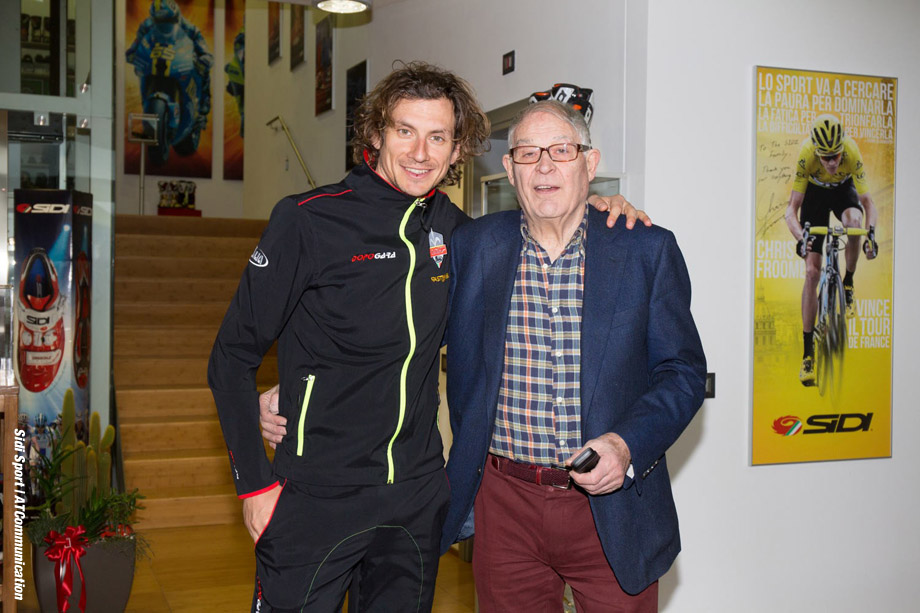 Obviously, when it comes to sponsors, they couldn’t miss a stop at Sidi, which will continue to be the official sponsor and supplier for the entire team managed by Angelo Citracca, continuing into 2017. Filippo Pozzato and his team mates will get to use the Shot shoe, the new lightweight, technical and performing model from the Sidi collection.

Filippo Pozzato, born in 1981, is getting ready to begin his eighteenth season among the pros. In addition to his role as team captain, Pippo will be a point of reference for the young talents on team Willier Triestina – Selle Italia. The squad will be making its racing debut at the Tour de San Juan in Argentina (January 24-28). 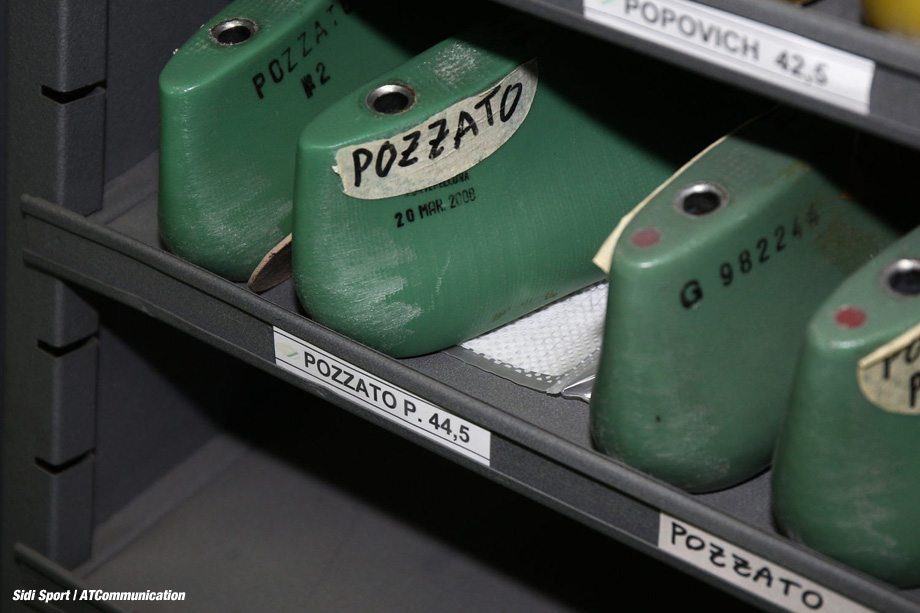 “It’s always nice to come here to Sidi; this is a family for me. Dino Signori and Sidi shoes have practically been with me for my entire career. With Willier Triestina – Selle Italia we have created a nice group; as far as I’m concerned this will be my last or perhaps my next-to-last season. In any case, there is still plenty of motivation and desire to ride. The goal is to return to victory; unfortunately, last year it remained elusive, although I did come close several times. Without an Italian World Tour team, we have been handed an important role. It will be essential for us to receive invitations for the major races. For the first part of this season for me, I would like to figure as a major player in the Sanremo (editors’ note: won in 2006) and then look towards the Northern Classics. Then there is always the goal to don the blue Italian National jersey again,” explained Pippo Pozzato. 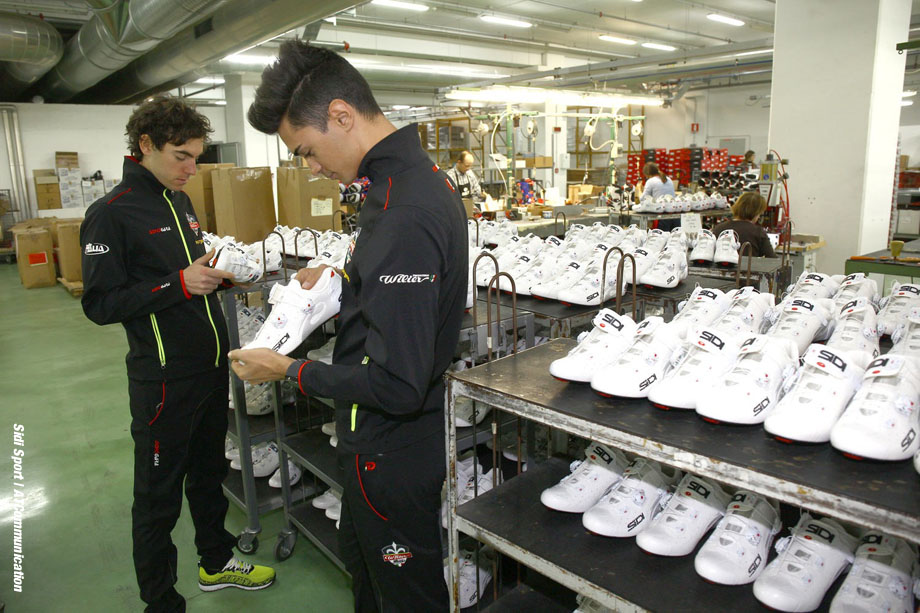 “I hope that Pippo and the entire team can do great things this year. Besides the victories, what I really like about this formation is the way they ride, always on the attack, constantly striving to figure prominently in the breaks. This is also the beauty of cycling. The fans and enthusiasts love this aspect of cycling. Modern cycling has changed since the heroic old days. However, it is not enough to make calculations and race defensively; sometimes you have to know when to go for it and launch an attack, guided by excitement and even a touch of insanity,” said Dino Signori, founder and proprietor of Sidi. 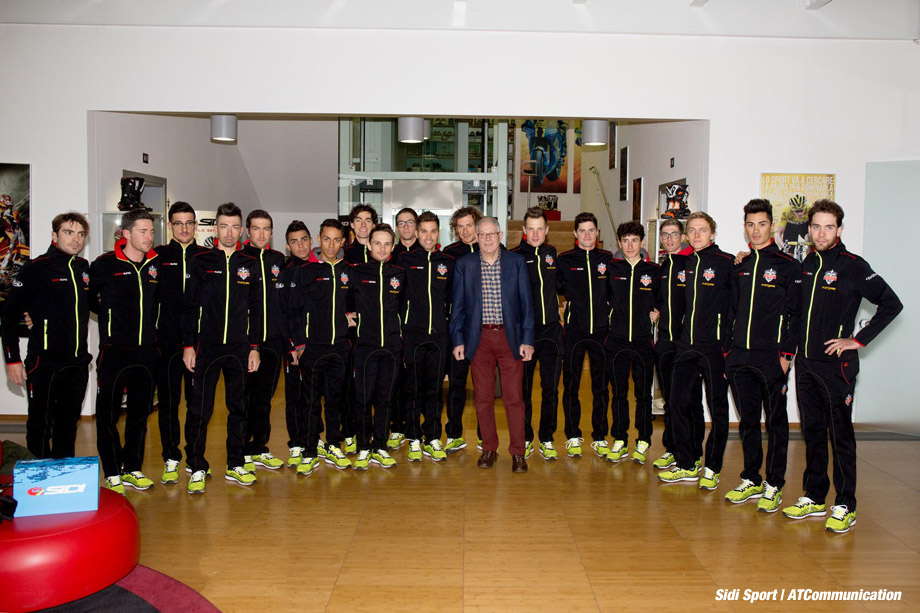