Sidi figured as a major player on the roads of Switzerland. Slovenian Simon Spilak from Team Katusha – Alpecin took home the Tour de Suisse, a short yet important stage race on the World Tour calendar. 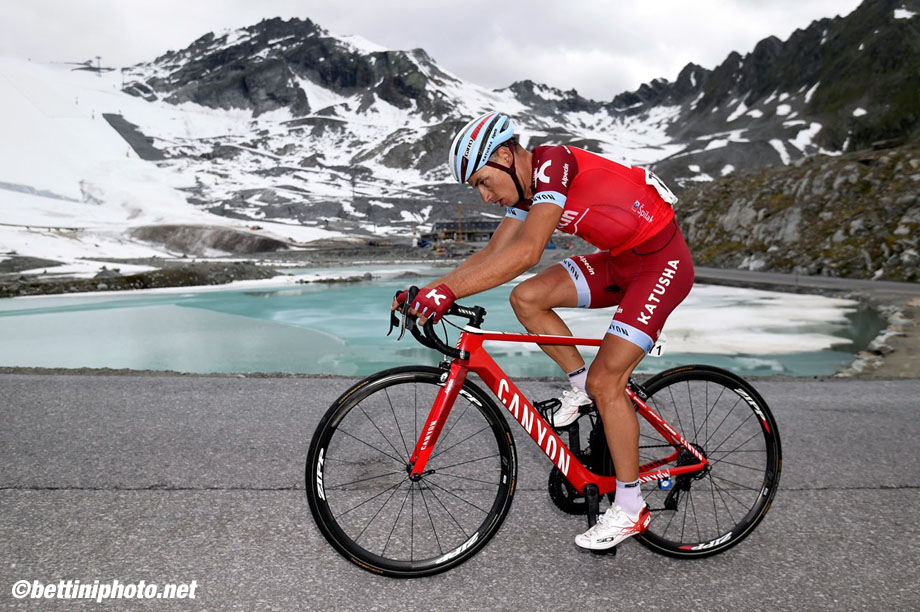 It was a very exciting race, with Spilak beginning to build his success on Friday by winning the spectacular 7th stage featuring a climbing arrival on Soelden, at an altitude of 2780 m, which also crossed over the border into Austria on the Tyrol Mountains. That day Sidi scored a triple. The stage and yellow leader’s jersey went to Spilak and places of honour went to Spain’s Ion Izagirre (Bahrain Merida), who was second, and American Joe Dombrowski (Cannondale-Drapac), who came in third. Spilak went on to flawlessly defend his leadership in the following days, administering his advantage during the conclusive time trial in Schaffausen on Sunday.Thus, Simon Spilak has written his name in the Tour de Suisse gold book for the second time; his first victory was in 2015. 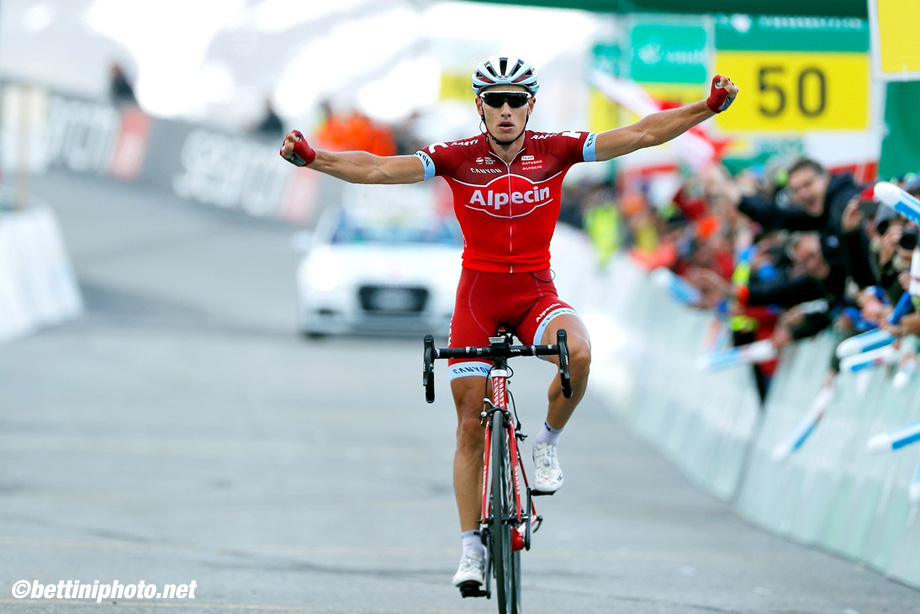 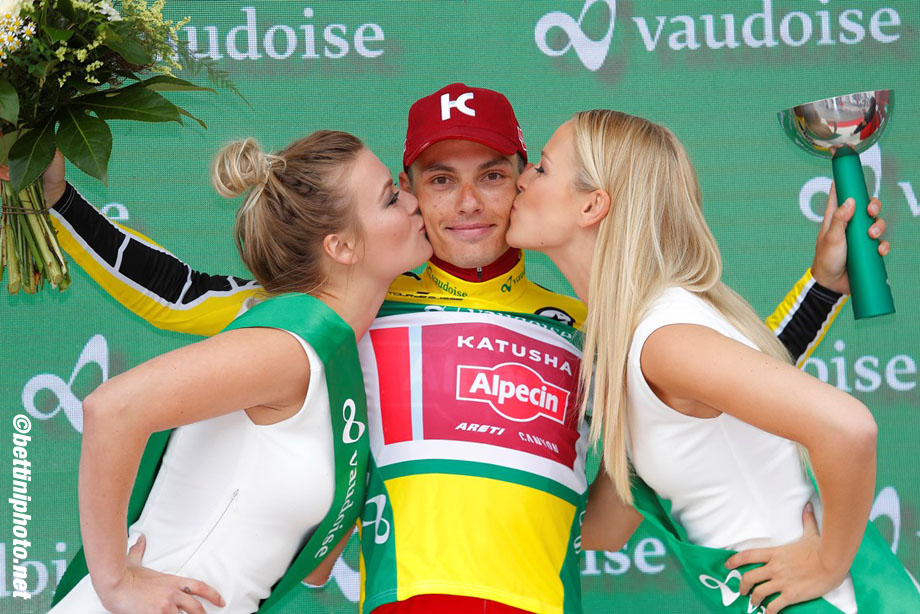 Just a reminder that Team Katusha – Alpecin is one of the Pro Teams entirely sponsored by Sidi in the 2017 season, where all the riders compete and win wearing Shot shoes, the top of the line models in Sidi’s road collection. 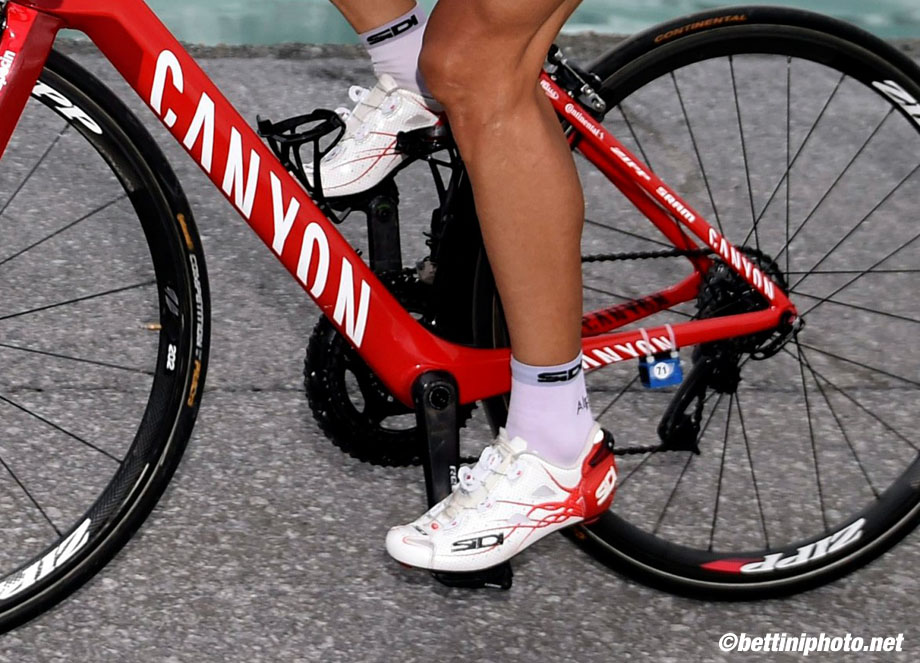