Sidi stands out in Bergen, especially with their young aces.

Sidi is looking at their numbers from the road cycling World Championships that just wrapped up in Bergen. 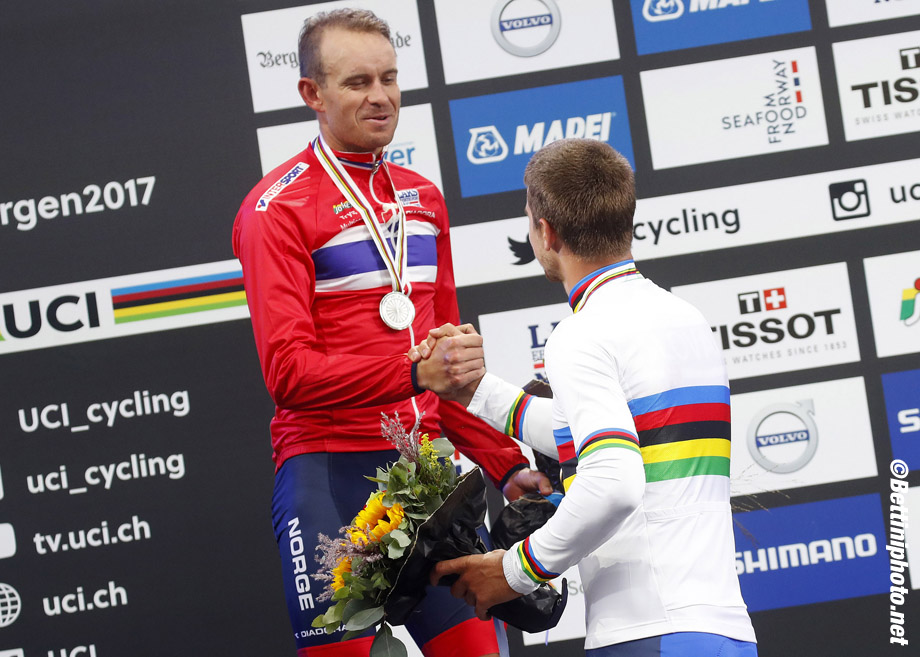 The Elite men’s road race was the last, most anticipated test held on Sunday. Peter Sagan pulled off an historic World Championship hat trick and Sidi scored the silver medal with Alexander Kristoff. What a shame for the Norwegian Viking, who came so close to victory in his native land, in front of an adoring home town crowd; it was a once in a lifetime opportunity for him. However, a silver medal so close on the heels of a phenomenon like Peter Sagan is equally special. 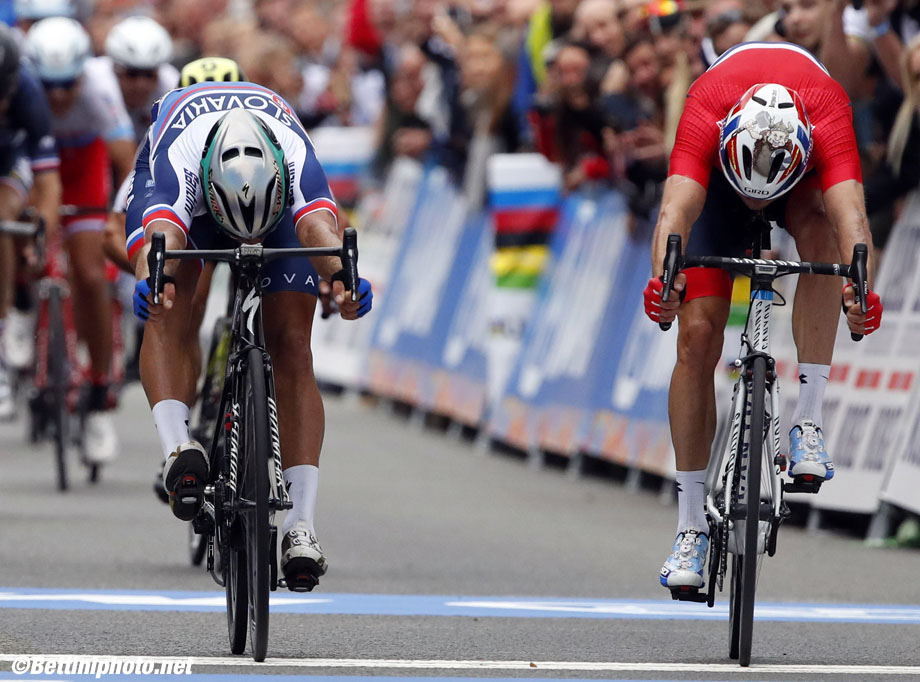 Sidi also won bronze in the men’s Elite time trial with Chris Froome. The Brit can add this important medal to a fantastic season; up to now he had triumphed first in the Tour de France and then in the Vuelta Espana. 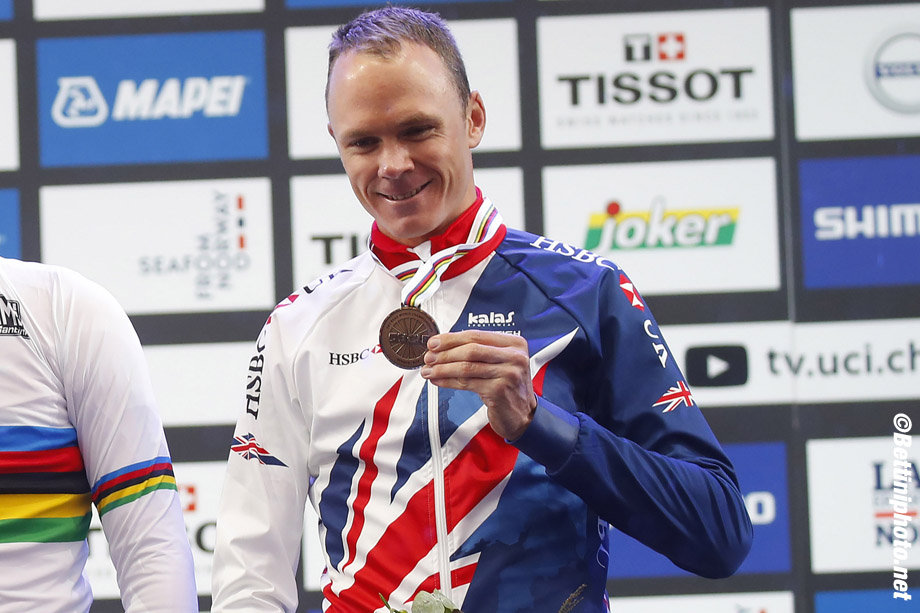 But perhaps in Bergen this time round, it was the young riders who gave Sidi some of its finest moments. Among the men’s Juniors, Dane Julius Johansen won the road race. Sidi scored in the women’s field too, all thanks to the “terrible” girls from the junior Italian national team. Elena Pirrone captured a fantastic double, winning both the road race (in which the other Italian, Letizia Paternoster was third), as well as the time trial, with second place going to the other Italian Alessia Vigilia. Not only does the present belong to Sidi; the future does, too… 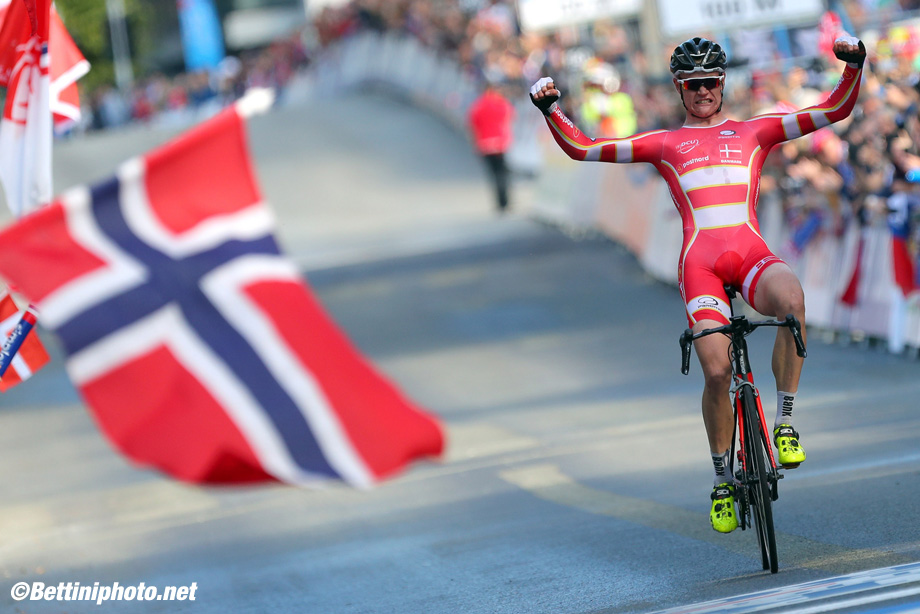 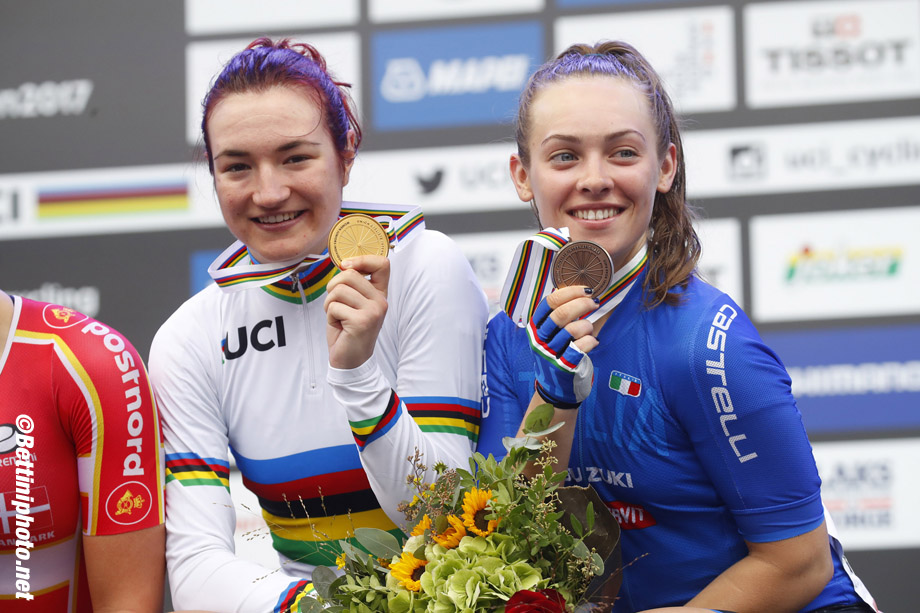