In a heavily-reduced field on the 142km course, Sulzberger finished 19 seconds in arrears of the West Australian rider after attacking with two kilometres remaining. It was a gutsy effort from the 32-year-old, who was suffering from a recurrence of the tooth infection and had not been expecting to last the race.

“It would have been nice to get the win but obviously Durbo is going pretty strong as normal and I just couldn’t hang on to him,” Sulzberger said.

Drapac rode an aggressive race, on the hard, dead Toowoomba roads in blustery conditions with Will Clarke, Lachie Norris and finally Wes Sulzberger all spending time off the front of the field with the 142kms peppered with attacks.

“We had Will and Lachie in the break and that was pretty good for us,” Sulzberger explained. “Then that obviously came back and we said we were going to start attacking – Wes got away by himself there for a while. Durbo and Robert Power bridged across to him and he just couldn’t hang on. As soon as he came back to us, Wes and Jack [Anderson] did a really good job of attacking. I just went when I thought everyone else was stuffed and held on to the finish.”

On Friday, Clarke and Norris claimed silver and bronze medals in the Elite Men’s Individual Time Trial, getting Drapac’s Oceania’s campaign off to a great start. Directeur Sportif Henk Vogels was satisfied with Sunday’s performance in the tough conditions.

“Drapac was aggressive in the bike race,” he said. “A couple of them were really hurting but there was certainly a lot of fight today from our guys.

“Bernie is such a strong rider,” Vogels continued. “He’s had a tooth infection literally for the last three weeks and I wasn’t expecting anything from him. Today’s race turned out a lot harder than what everyone else expected.” 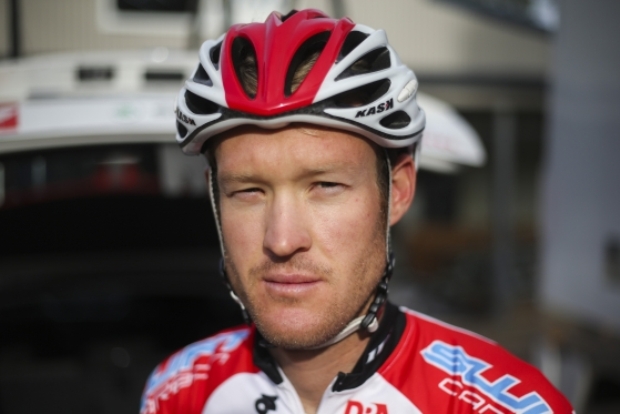