At the end of an exciting week at the Tirreno-Adriatico, Simon Yates and Lucas Hamilton are now focused on the Giro d’Italia. The Mitchelton-Scott riders came to the Sidi main office in Maser yesterday after they had made the reconnaissance of the 14th stage of the Giro d’Italia.

The two riders and the team have undoubtedly lived intense days lately, starting with Hamilton’s victory, finishing first in the fourth stage, to the blue jersey of the general classification won by Yates who went out big raising the trident to the sky. 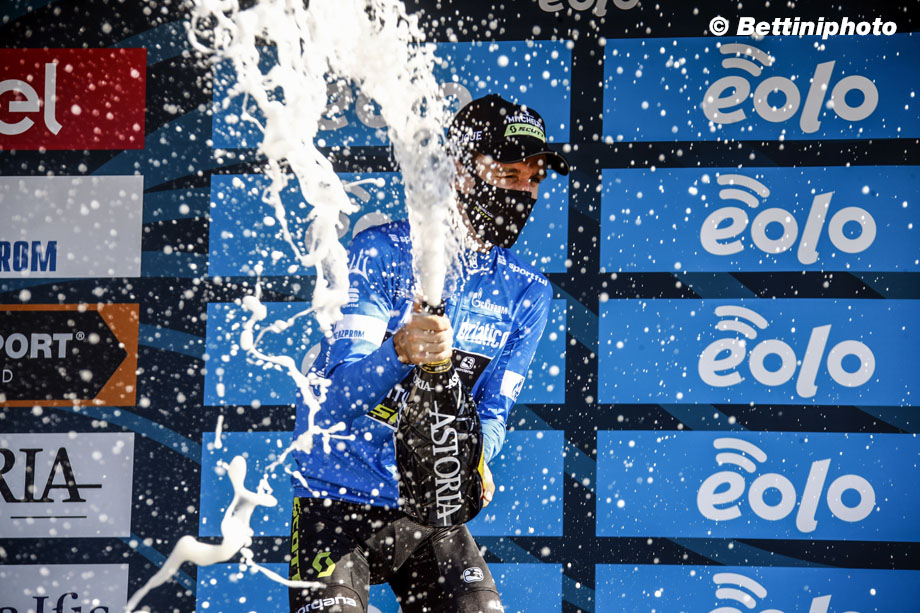 The Briton took us through a personal reflection of how this victory is the result of his growth as a man and as a rider, “In the last two years I’ve really grown up as a person and as a rider and I think I am just being more experienced in all the situations. Now that I won La Vuelta (a Espana) I think I’m calmer in those key moments and I don’t let anything affect the race, which is great. Winning the GC at the Tirreno-Adriatico was a big achievement and it was a really huge week for me and also for the team.” 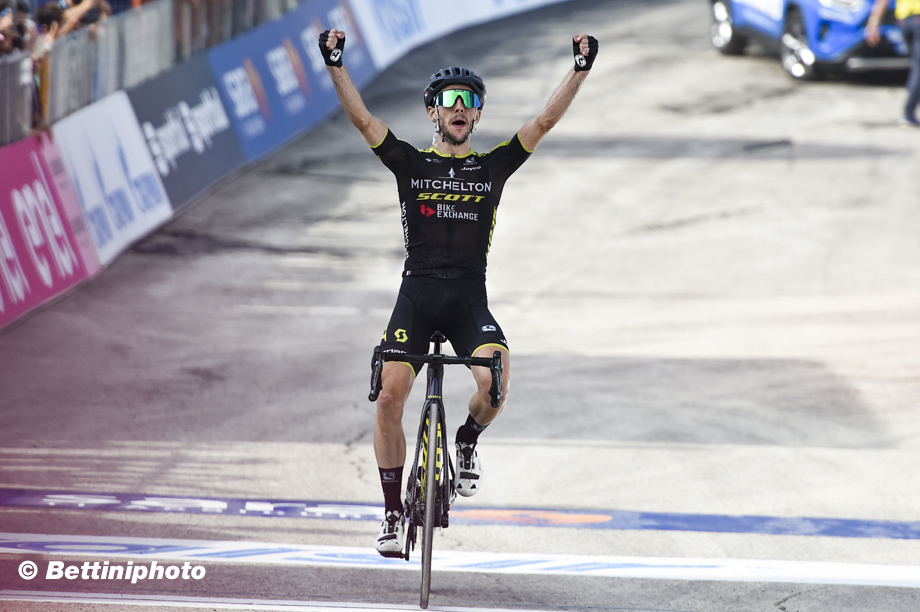 His teammate Lucas Hamilton will also have a week to remember, since in Cascia he had his first success in a World Tour competition. “I was super happy,” he said, sharing his thoughts after the finish line. “it’s been a tough year, so getting my first victory after the lockdown in this way was really nice.”

Both riders spoke about the Giro d’Italia as a big goal of the season. Riding a Grand Tour in October will be a big unknown for everyone, as Yates pointed out, but it certainly won’t distract him from chasing the Endless Trophy: “October is such a strange month, maybe it will be nice blue skies, or it could be snowy, but we can’t predict the weather. For sure, it’s going to be very challenging, as always.”

“My next and final race of the year is the Giro” Lucas commented, “and I think we showed, this last week at the Tirreno-Adriatico, that our team is looking very good to help Simon achieve something he’s been trying for the last few years and was very close to pull it off. So, for me it’s a big goal to help him to get the pink jersey.”

Hamilton and Yates dwelled on the partnership with Sidi and the characteristics of the shoes they wear during the season. “You can really feel the plus of the Sixty in the way of pedaling” declares the British rider, “especially on the climbs, when I stand out off the seat and I really attack the pedals: in those moments, the stiffness of the sole is really important and this is for sure a great quality of the Sidi shoes.”

“My favourite model is probably the Shot” continued Lucas, smiling. “You know, I actually started using Sidi shoes when I was 15 years old, but when I rode with the National Team I had a shoe sponsor, so I had to stop riding with them. Now I am back and I couldn’t be happier to be part of the family again.”

More from SIDI at: https://sidi.com/en