In 2016 SIMPLON will be Baby-Dump Cyclingteam’s dedicated supplier for the second consecutive year. The Austria ‘born and raised’ bikemanufacturer will not only supply racebikes, but also personalized sparebikes and timetrailbikes.

Same as past season the Nexio has been choosen, a carbon frame of a mere 1000 gram which fits perfect to the race calender. In coöperation with SRAM all bikes will be assembled with SRAM Force 22sp groupsets. Management is of course absolutely delighted with this agreement!

With a recordnumber of victories (33!) past season has been a succes and all supplies were a significant asset in this. With the earlier announced prolongation of Scope and this agreement the team has sealed its technical advantage! 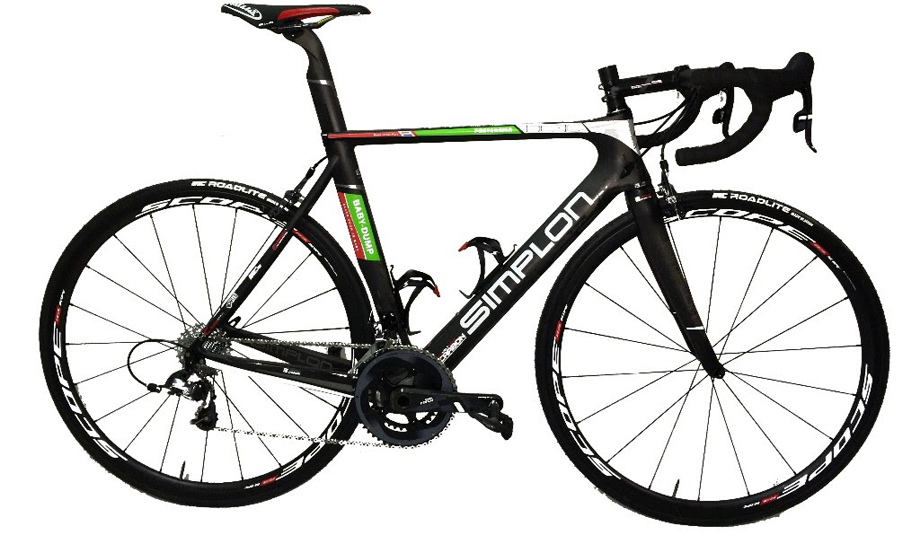 About SIMPLON:
Halfway previous century Josef Hämmerle initiated a factory for quality-bicycles in Hard, Austrian Bodensee. Nowadays the Hämmerle brothers are in charge of an enterprise which is capable to produce up to 17.000 bikes each year, from leisure to E-bike. Simplon still aims for topqualitity, ensuring t5his by building each bike by one single mechanic. Modern topics such as aerodynamics, weight and stifness ensured various models winning a range of numerous prestegious prizes from German magazins as Tour and Bike.