22 years of age young Sjors Dekker (Andijk) completes this seasons’ squad. Whole winter the team was in search of an complementary rider in specialism and expierence. Meanwhile the solution was with Sjors in our own talentpool of riders who train under team-supervision.

It may seem as a surprising signing as you look into the first races of this season as he crashed out. But as he was already training under our supervision since last year we were well able to track his development.

“We will always be a development team for the big boys so in case of choices or doubt it’s best to fall back on your true values. A fresh, young and talented rider will fit right into the current team”, according to Piet Rooijakkers, teammanager of Baby-Dump Cyclingteam.

Because coming from a club-environment it’s a big step for Sjors, his focus will be on a mix of UCI1.2 races and the hilly program next month. His debut in tomorrows’ Volta Mergelland Classic will be hard one on UCI1.1 level, but afterwards he will be educated by riding some UCI1.2-races towards a hilly May-month. 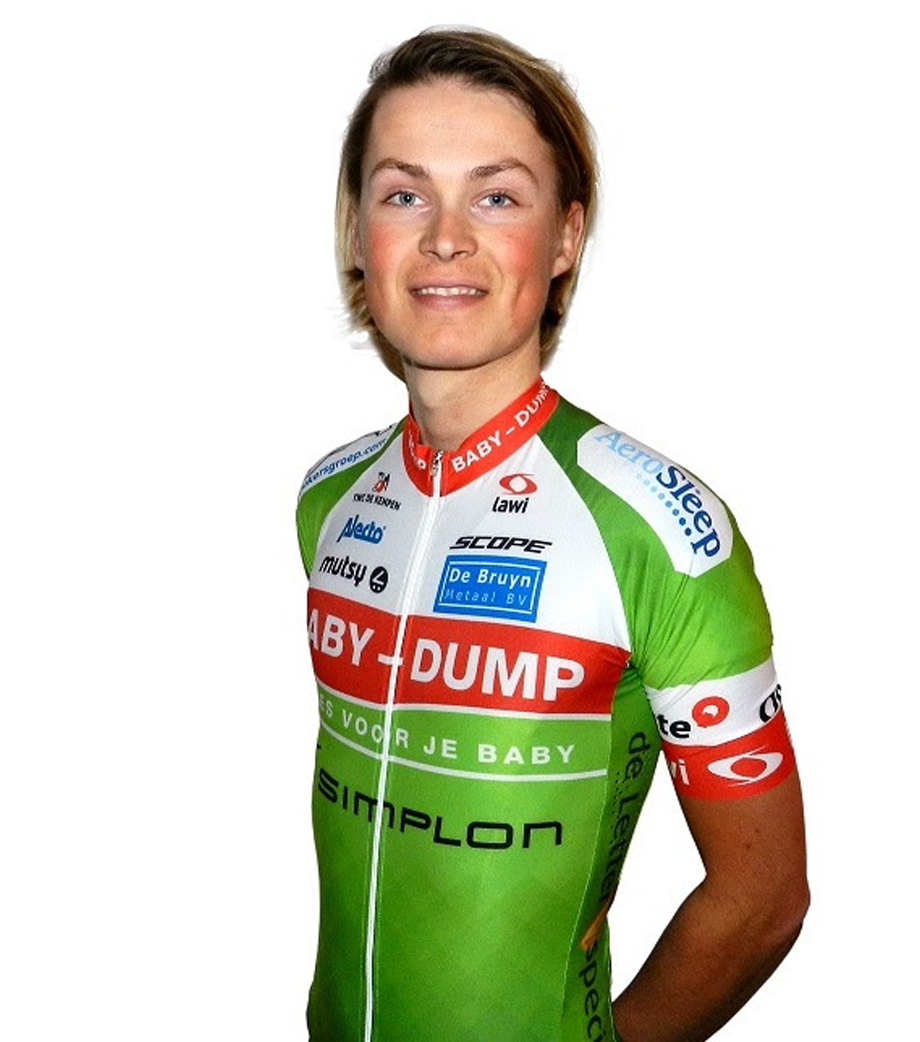 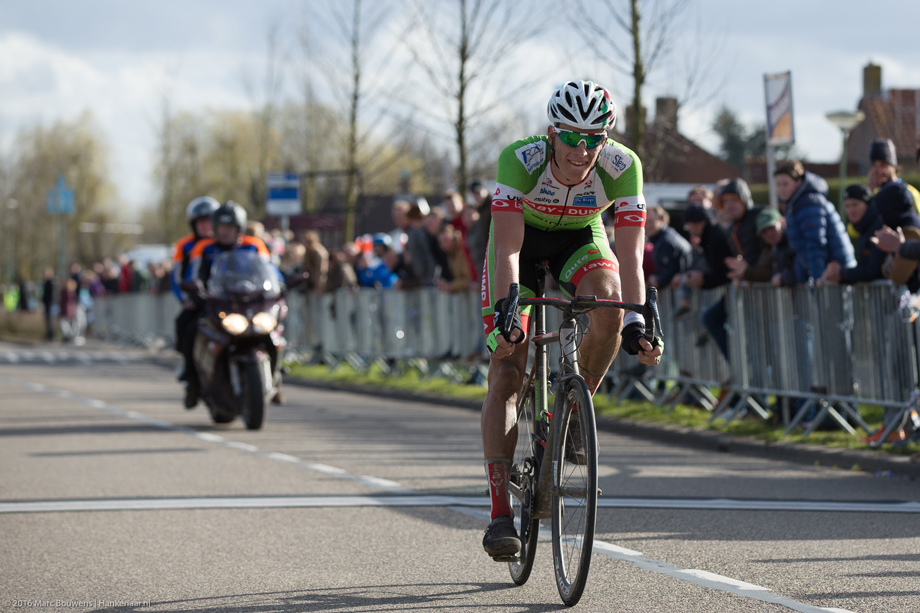 During the first races of the season the team had some difficulties in oiling the machine, but after a couple of races we can say some riders are very well-acquinted! This resulted in two bigger podiums for Rick Ottema in the spring classics. He got 2nd in as well Ronde van Groningen as Altena Biesbosch behind different riders of the Dutch Piels-squad. 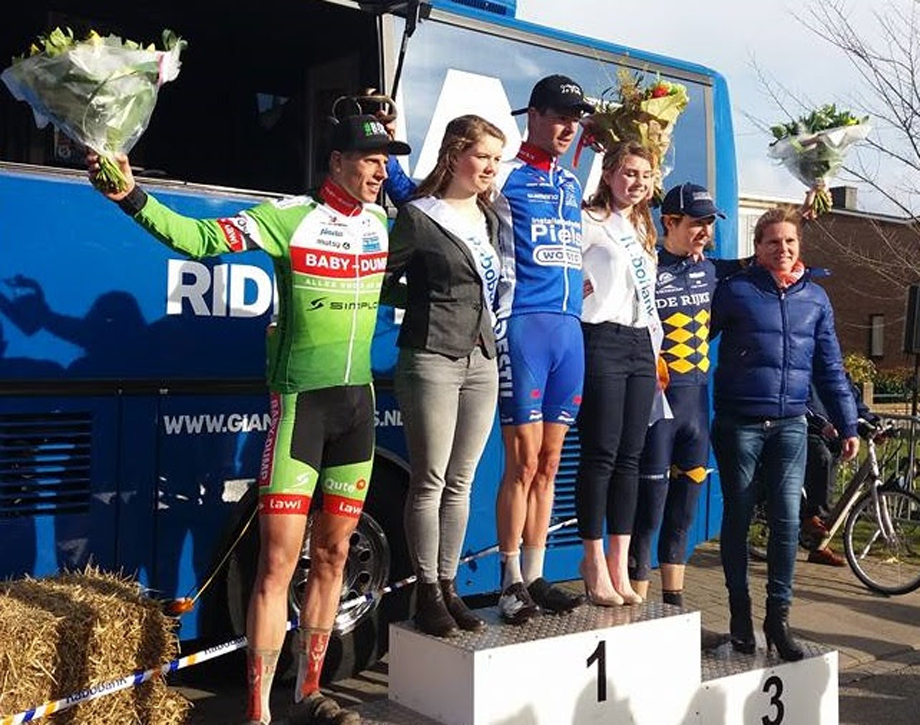