Stage 3 of Euskal Emakumeen Bira saw Carmen Small narrowly miss out on victory, as she sprinted into second place. Ashleigh Moolman-Pasio was also present, rolling across the line in fourth as the team maintains an impressive run of form during the five-day tour.

The result today see Small moving up into third on the overall standing. Giorgia Bronzini (Wiggle-Honda) won the day, only centimetres ahead of the American. Emma Johannson retained the overall with one day remaining.

“I wanted to win badly today but it’s not like Bronzini is a bad sprinter so I have to be happy with the result,” Small said at the end of the stage. Small lost the race lead yesterday after starting the in the yellow jersey. She was happy to bounce back today. “Yesterday I had a bad day on the bike, it was good to feel good today again. It wasn’t terribly hard because Wiggle just neutralised it. I went for the KOM today and was pretty active.”

“The team performance is really good. Everyone is working together really well. Joelle [Numainville] did a good job of getting me into the front on the last climb. Johannson led out Bonzini for the sprint and it kept things strung out which was good for me because I was in a good position,” Small concluded.

Lotta Lepistö was unable to take to the start after falling ill and losing her voice. She wrote in a text message, “I feel pretty disappointed but continuing racing would be more of a risk. It was great to support the team today and seeing them doing well again.”

The race concludes tomorrow. Stage 4 will be raced over 75.8km with two categorised climbs in the middle of the stage. 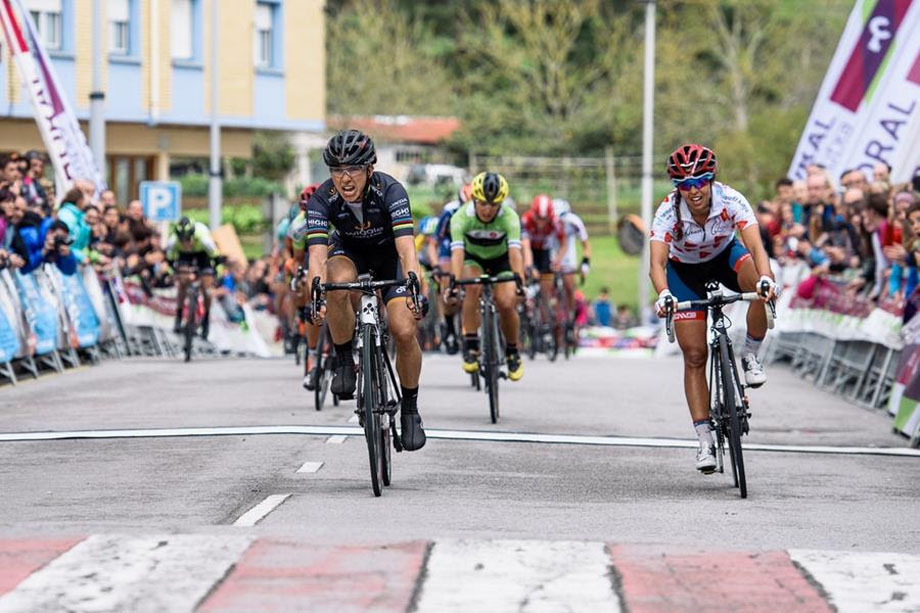