After the team’s first victory of the season by Lotta Lepistö yesterday, Carmen Small continued the success by taking over the race lead in Euskal Emakumeen Bira after finishing the day in second place.
Small attacked over the final climb of the day, a category 2 rated climb that came at 16 km to go to the finish. She was joined by Emma Johansson (Wiggle-High5) who took the stage victory.

“I attacked over the second climb,” Small said. “That was our tactic for the day, to go there and see if I hold it to the finish. If we stayed away I would take the jersey and if we were caught, Lotta would then hold the jersey. The team was super strong today and it was probably the best team performance of the season. A dangerous move went on the first climb and Joelle [Numainville] was incredible in shutting it down. She was on the front up the climbs, it was impressive to see. Stephanie [Pohl] was amazing, Clara [Koppenburg] was great and Ashleigh [Moolman-Pasio] was amazing as always.” 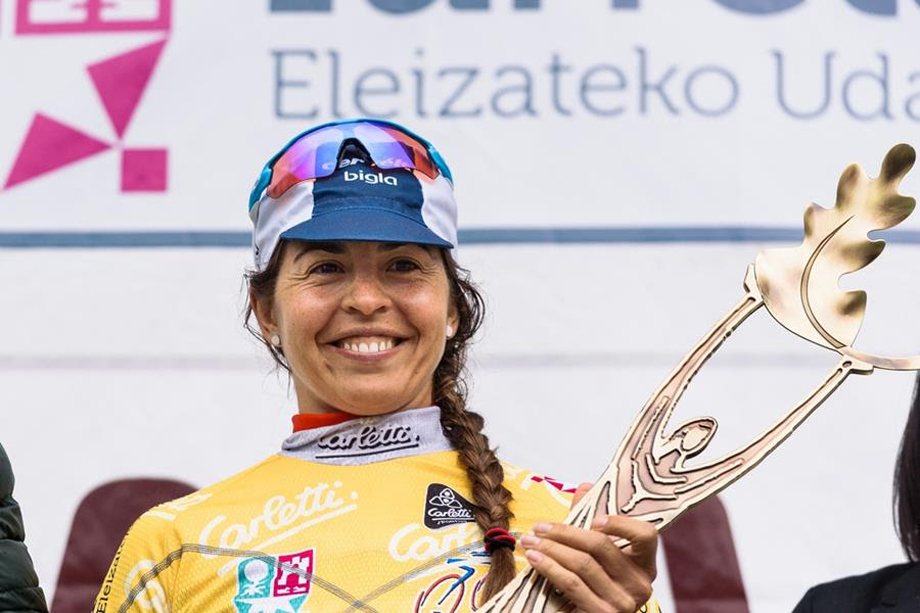 The American who has had a great Spring campaign, apart from missing Tour of Flanders due to illness, says she’s happy that the hard work is paying off as she works toward the dream of Olympic selection. “The goal this spring was to be on track for the Olympics selection. So far I think I’ve proven that and I will keep working.”

Yesterday’s stage winner, Lepistö, crossed the line fourth while Moolman-Pasio was seventh. They occupy second and fourth on the overall classification, respectively to give the team options in the following days. Small also leads the points and mountains classifications while the team is first in the team standings.