SpeedX exceeded its goal of $50K in just two hours. After two days they had raised $490K, 980% of the goal. Now, SpeedX is on track to raise over $1.7M and smash the Kickstarter road bike funding record, previously held by Helix’s folding bike.

SpeedX are creators of the Leopard smart bike. The bicycle combines aerodynamic, carbon-fiber design with built-in sensors and smart technology that measures and displays a cyclist’s performance data in real-time. SpeedX’s Youtube video provides more detail regarding the bike functionality and aesthetics.

The success of the campaign should be a signal to the established big brands of cycling, many of whom cut production for 2016, and in some cases are already discounting 2016 models, which will ultimately drive prices and overall revenues downwards. If SpeedX can deliver the bike as claimed, riders of high-end road bikes will have to ask why they should pay more for a bike.

SpeedX was founded in Beijing, amid its bustling bike culture, and has raised $15M USD in Series A funding from Chinese VCs. 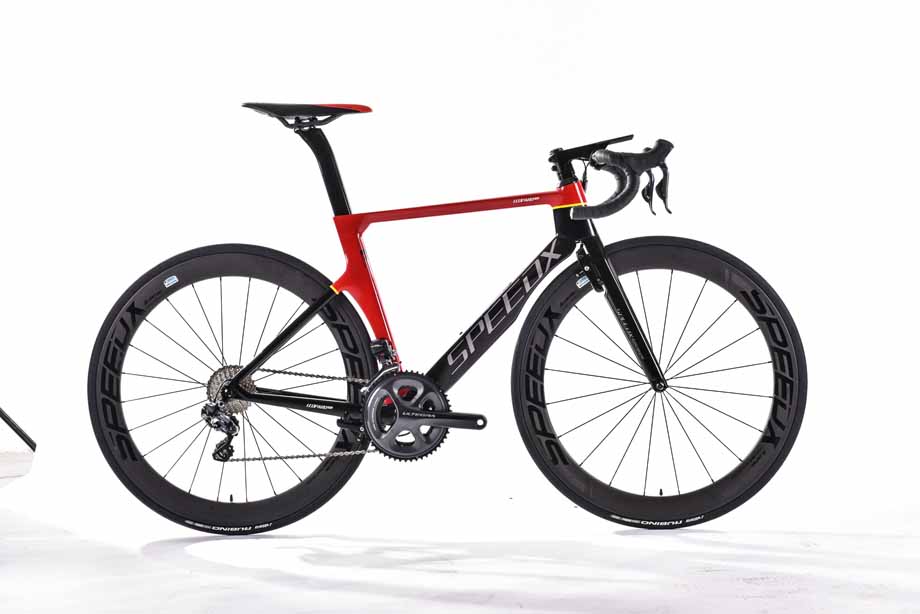 The company’s smart bike fitting system means that SpeedX models are customizable for each rider. Users simply take a photo of themselves and the technology selects the most suitable model, frame, handlebars and stem. Both bikes come with a 7-day return policy, 30-day free exchange and a lifetime warranty. 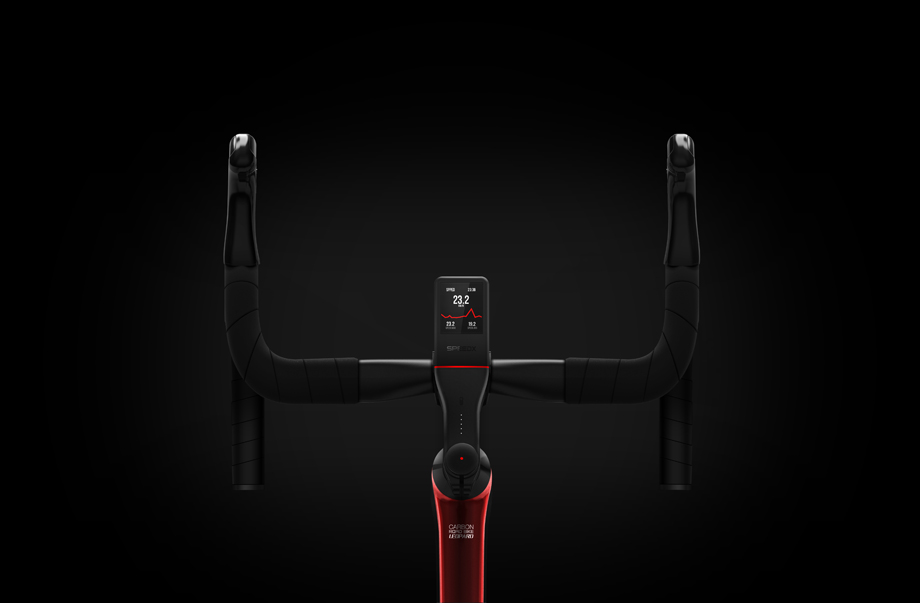 The Leopard, priced at $1,599 (USD), includes the following hardware and smart control features:

The Leopard Pro, priced at $2,499, designed for the advanced cyclist, offers all of the built-in specifications of the Leopard, with additional features:

“At SpeedX we’re creating technology that focuses on enhancing the pure cycling experience,” said CEO and founder Tony Li. “The Leopard provides real-time data within the aesthetics of an elegant, stylish model, available at a reasonable price.” 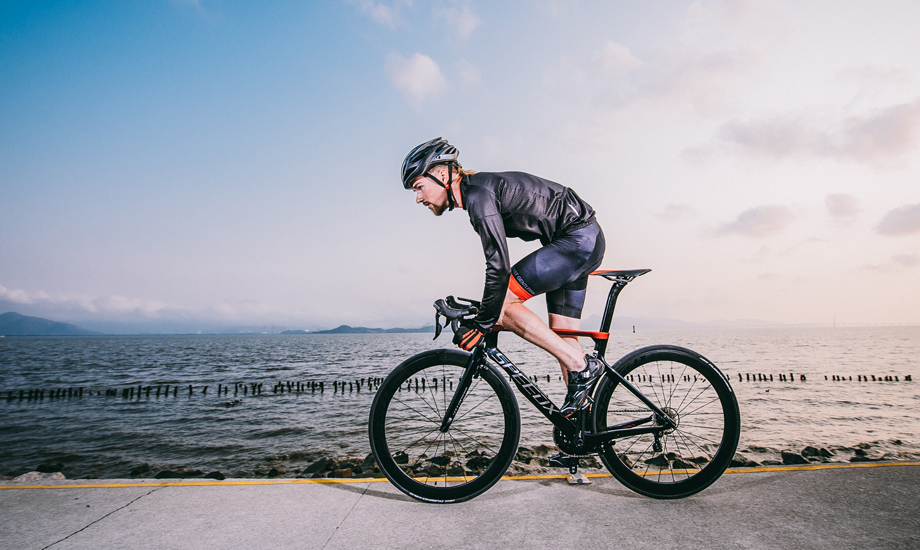 In 2014, the U.S. bicycle industry was estimated to be $6 billion – with 99 percent of bicycles sold imported from China and Taiwan. According to the SpeedX founders, this industry has, until now, been dominated by the veterans. These companies invest millions into R&D, but have failed to provide a truly smart solution.

SpeedX is the first to combine military-grade sleek hardware with an inbuilt smart computer and integrated mobile app. Bikes of this nature purchased with a separate computer, such as ‘Strava Premium’ typically cost up to $10,000. SpeedX is making this available at a reasonable price for every cyclist – from the seasoned athlete to the amateur rider.

“The Leopard provides a simple, sleek look enhanced by smart technology. It’s perfect for intense training and competition, or even just a Sunday spin with friends,” says Tony Li. “This technology transforms the concept of the traditional bike into a connected tool that gives smart insights, driven by accurate performance data, so everyone can keep track of their adventures on the road.”

The company raised $15 million in Series A funding from China’s most respected VCs: Zhenfund and Innovation Works, and is developing partnerships with a number of top international bicycle companies – helping them to further their mission to enhance the cycle experience with the power of smart data.