Sprecher Root Beer will be distributed to the top three winners in each age group at the ToAD’s Jones Family Juniors Series, which takes place June 22-26. Junior cyclists range from 9-18 years old and will be honoured in 12 separate awards ceremonies daily for each of the 5 days of racing.

Sprecher Brewery, located in Glendale, Wisconsin, continues its commitment the local community through its partnership with ToAD. In addition, Sprecher’s civic involvement includes partnering with the Milwaukee County’s Traveling Beer Garden Series, sponsoring the Milwaukee Mile and the ARCA Menard’s racing series and serving as the title sponsor of the Root Beer Bash at Bayshore Town Center on August 6th.

“Sprecher is proud to launch this partnership with Tour of America’s Dairyland, an iconic cycling series that deserves an iconic beverage,” said Sharad Chadha, CEO of Sprecher. “We know that our Root Beer will be the perfect beverage not only for the cycling champions, but anyone in the summer crowds enjoying the series.”

“Our tour could not have had the success without the amazing volunteers, host communities and local business sponsors like Sprecher Brewery,” ToAD executive director Bill Koch said. “We’re excited to serve up Sprecher root beer on the podium as the perfect finish line reward.”

Tour of America’s Dairyland began in 2009 and has grown into the country’s largest competitive road cycling series with 11 days of competition. The races draw more than 1,100 professional and amateur athletes from around the world, with an average of 450 cyclists per day. 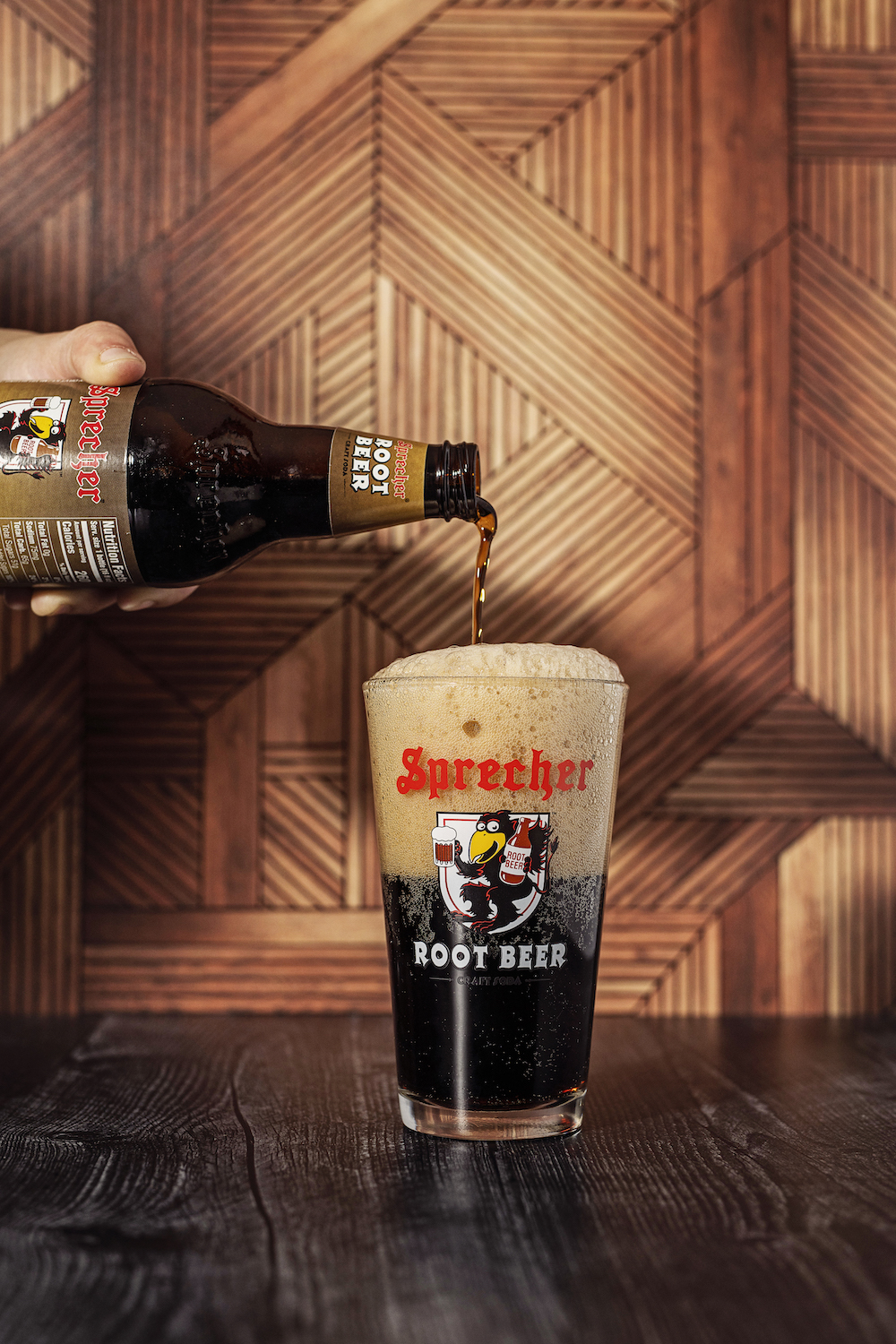