Competitive Cyclists from Across U.S. Kick Off SRS in Florida

On Saturday, SRS began under the palm trees of the Emerald Coast of Florida with the Panama City Criterium, and Race Expo managed by Panama City Downtown Improvement Board. The Men’s Pro 1/2 event was won by Cameron Hoffman (Clearfield, Utah) of Team Endurance 360. In the Women’s Pro 1/2/3 race, Jennifer Wagner (Vestavia Hills, Ala.) of Infinity Racing/Tom Williams BMW-Mini captured the victory.

The next stop for SRS will be May 16-17 in Albany, Ga., hosting the series for a third consecutive year. The event includes a new individual time trial prior to the criterium on Saturday, followed by the road race on Sunday. The Southeast Regional Series presented by BikeReg expects to award over $30,000 in cash and prizes this year, across four weekends of racing. 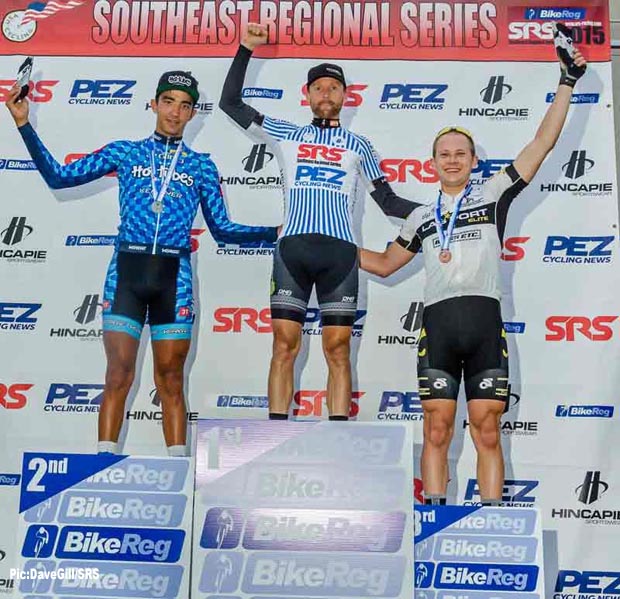 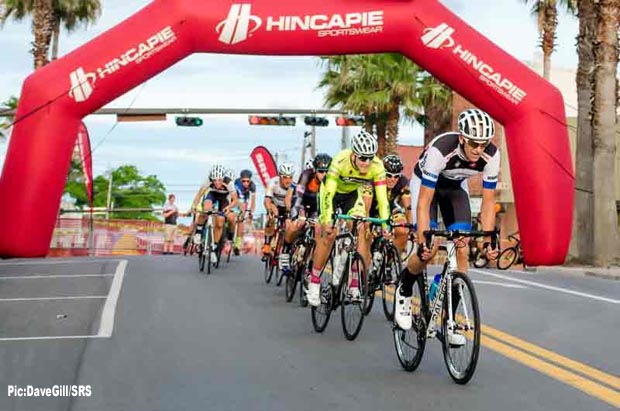 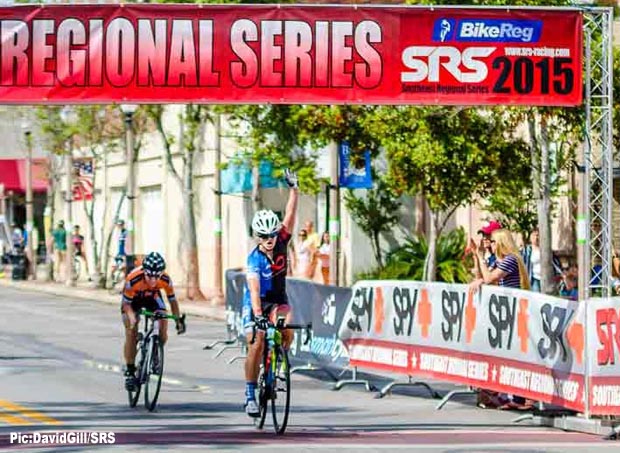 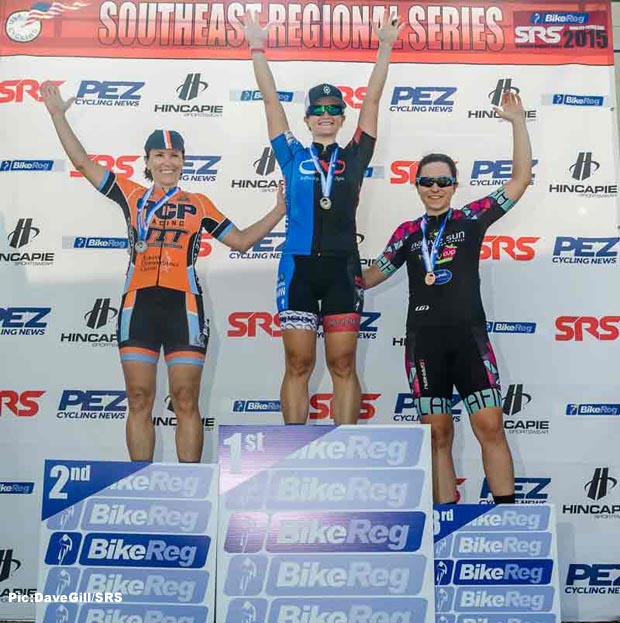 Super Purito is Back on Top!