Some of the top professional cyclists from around the globe will be on the start line later this week for the Winston-Salem Cycling Classic in North Carolina.

Featured riders in the men’s professional field include (in alphabetical order):

Zach Bell (CAN), Team SmartStop Pro Cycling
A 2008 and 2012 Olympian, Bell is the reigning Canadian national road champion, a stage winner last year at the Tour de Korea and the Tour de Taiwan, and won the King of the Mountains classification at the Larry H. Miller Tour of Utah. Teammate Jure Kocjan of Slovenia won two stages at the Vuelta Independencia Nacional in February and is a past stage winner at the Vuelta a Cuba.

Alex Candelario (USA), Optum Pro Cycling presented by Kelly Benefit Strategies
A stage winner at the 2012 Tour de Korea, Candelario has announced this is his final season of a professional career that began in 1999. Joining him on the Optum Pro Cycling presented by Kelly Benefit Strategies roster is 2010 Canadian national road champion Will Routley, as well as Jason Anthony and Mike Friedman, overall winners of the Nature Valley Grand Prix in 2011 and 2013, respectively. Optum was champion of the NRC standings last year and the top-ranked U.S. continental team in the UCI America Tour standings. 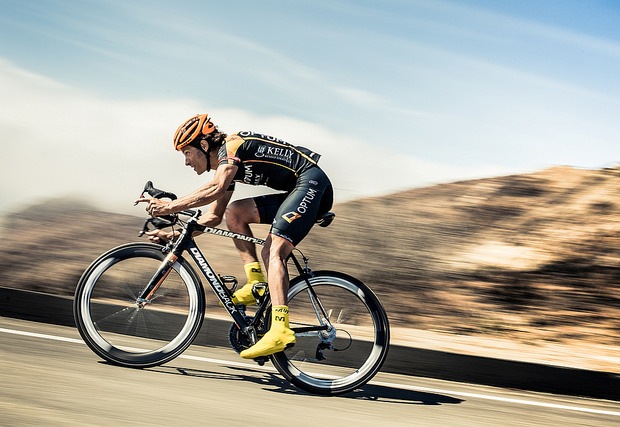 Jake Keough (USA), 5-hour Energy presented by Kenda Racing Team
Winner of stages last year at both the Volta a Portugal and the Tour of Qinghai Lake, Keough has also won stages at the Larry H. Miller Tour of Utah and the Vuelta del Uruguay. Teammate Chad Beyer is a past Giro d’Italia finisher (2011) and winner of the King of the Mountains classification on the way to a runner-up finish at the 2012 SRAM Tour of the Gila.

Joey Rosskopf (USA), Hincapie Sportswear Development Team
A stage winner and the overall champion at the 2014 Redlands Bicycle Classic, Rosskopf won stages of races in Canada, France and the United States last year on the way to a runner-up finish in the NCC standings. He will be joined on the Hincapie Sportswear Development Team roster by 2012 Under 23 national criterium champion Ty Magner.

The women’s field for the Winston-Salem Cycling Classic features a past world time trial champion, several current and national champions and many past Olympians:

Mara Abbott (USA), UnitedHealthcare Pro Cycling Women’s Team
The most-decorated active American cyclist, Abbott is a two-time national road champion (2007 and 2010), a two-time champion and four-time stage winner at the prestigious Giro d’Italia Femminile (Italy) and a consistent winner on the domestic and international circuits. Abbott won the Vuelta a El Salvador earlier this year, in addition to winning El Salvador’s Grand Prix de Oriente and a stage of the Redlands Bicycle Classic. 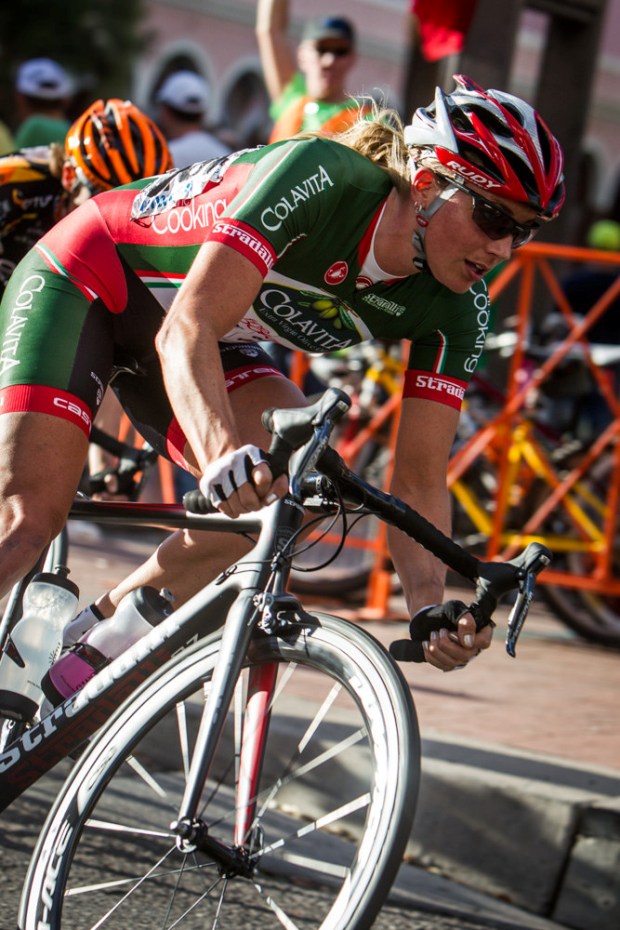 Shelley Olds (USA), Alé Cipollini-Galassia
Runner-up at the GP de Dottignies last week and a past national champion on both the road and track, Olds used her sprinting prowess to win national criterium titles in 2010 and 2011 and win back-to-back scratch race titles in 2008 and 2009. Winner of the 2010 Tour of New Zealand and the 2012 Tour of Chongming Island, she finished seventh in the 2012 Olympic road race race and won a stage of the Giro d’Italia Femminile the same year.

Laura Van Gilder (USA), Mellow Mushroom presented by Pink Siren Sports
The leader of the USA CRITS series has been racing professionally since 1992 and was the 2000 national criterium champion. A two-time winner of the Tour of America’s Dairyland (2012 and 2013), she won the NRC title in 2002. Heading into last weekend’s USA CRITS seres races, teammate Laura Jorgensen was second in the standings and the Mellow Mushroom presented by Pink Siren Sports squad led the team standings.

Jade Wilcoxson (USA), Optum Pro Cycling, presented by Kelly Benefit Strategies
The current national road champion, Wilcoxson also won a gold medal in the individual and the team pursuit at track nationals last year and was runner-up at the 2013 national cyclocross championships. Teammate Leah Kirchmann, the Canadian national criterium champion, won a pair of stages at the Redlands Bicycle Classic on her way to third overall. 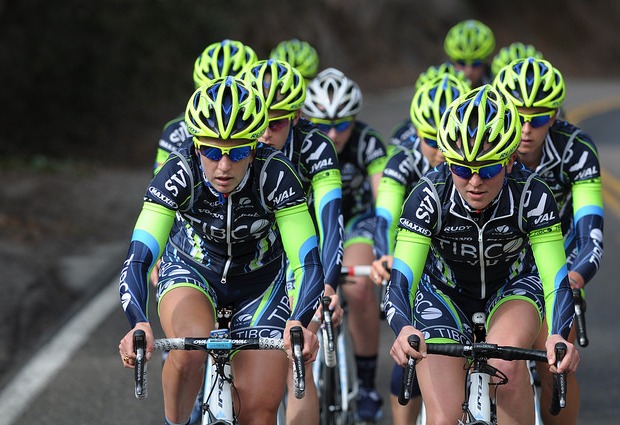 Friday’s 50.4-mile road race for women begins at 9:30 a.m., followed by the men’s 120-mile road race at 12:30 p.m. USA Cycling criterium races on a new, 1.5-mile course near Winston-Salem’s Innovation Quarter begin at 8:30 a.m. and conclude before the finish of the pro men’s road race. Saturday’s pro criterium for women starts at 4:45 p.m. and at 6 p.m. for pro men, both on a 0.9-mile loop through downtown. A 50-mile and 80-mile gran fondo in the morning and a special USA Cycling criterium in the afternoon precede both pro races.

More information on all events can be found on the official website, www.winstonsalemcycling.com. There is also an event page on Facebook: www.facebook.com/WSCycling. On Twitter, the Winston-Salem Cycling Classic will tweet under the handle @WSCycling and use the hashtag “#WinstonCycling” for all events.