Strava Data Shows Cycling in the UK in 2014

Strava Data Shows Cycling in the UK in 2014

Strava Stories report the UK’s cycling and running activities in the last year based on tens of millions of GPS activity uploads.

Strava has millions of members with approximately 100,000 new members signing up per week. The data uploaded gives never-seen-before insights into the landscape of cycling and running in the UK.

The UK’s most popular day of cycling was Sunday 8th June, no doubt inspired by temperatures of 24°, while runners came out in force on Sunday 7th September (22°).

The average cycling ride distance for males was 41km (25 miles), while the female average was just 8km shorter at 34km (21 miles). When it came to speed, women were even closer, riding an average speed of 12mph compared to the men’s average of 14mph.

The Tour de France Grand Depart proved to be a great inspiration for UK riders, as segment attempts on Yorkshire’s toughest climbs soared in July following the peloton’s visit. Buttertubs Pass in the Yorkshire Dales saw a 280% month rise in activities in July from June, while 90% more rides took place on Holme Moss in the Peak District in the same time.

Away from the Grand Tour climbs, the UK’s town and city roads set the scene for a vast amount of cycling commutes in 2014. The most popular commuter cycling day was Tuesday 22nd July, when 50,532 activities were recorded on Strava, and throughout the year the average commuter rode 17km (10 miles) per commute at a speed of 16mph (faster than the overall cycling average). Strava found however that not all commuters ride rain or shine, with a 54% drop off in commuter rides between Summer and Winter.

With 114,000 riding commutes in London recorded per week over the course of 2014, it’s perhaps unsurprising that the capital took the crown as the most active county, with just under 2.5 million activities recorded overall in 2014. Cambridgeshire’s riders were the fastest at an average speed of 16mph, while riders in Merthyr Tydfil braved the hilliest routes, with an average elevation of 591m per ride.

The Welsh valleys also provided the setting for the steepest running routes last year, as athletes in Gwynedd took on routes with an average elevation of 233m. Aberdeenshire’s runners were the fastest at an average pace of 8:33 per mile, while London was again the most active county with 657,373 runs taking place last year. When it came to improvement, Essex shone through; the home county’s runners shaved more than 30 seconds off their overall average pace from 2013 (09:20/mi to 8:49/mi).

Simon Klima, UK Country Manager for Strava, commented; “We launched the 2014 Strava Story to showcase personal achievements as a key element of Strava’s ethos, but it’s been equally interesting for us to gather the achievements of the UK Strava community as a whole, and share an insight into their active lives.”

He continued, “In the UK in particular, where we had such a huge year for cycling thanks to the Tour de France, and where our running network has continued to expand in 2014, the Strava Story reports have detailed just how active, dedicated and impressive our Strava members are.”

Strava is the online network that connects the global community of athletes. Founded in 2009, millions of athletes have joined Strava for the competition and camaraderie found in tracking and sharing their fitness activities. To find out more, visit https://www.strava.com

About Strava
Strava is the online network that connects the global community of athletes. Founded in 2009, millions of athletes have joined Strava for the competition and camaraderie found in tracking and sharing their fitness activities. The company’s free mobile apps and website help members discover and plan workouts, record and share activities, and analyse and compare performance. Strava’s ability to connect athletes around the world makes fitness a more social experience, providing extra motivation even when training alone. https://www.strava.com 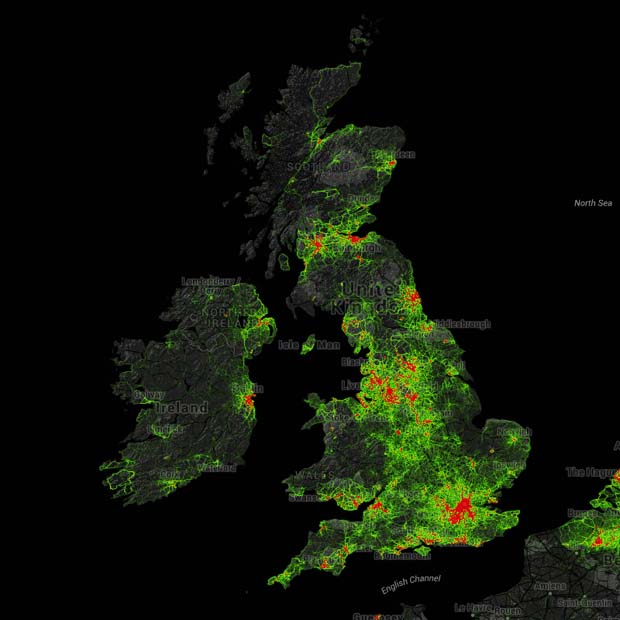