Italian rider operated in Adelaide after right tibia fracture during the opening stages of the People’s Choice Classic in Australia on Sunday.

Giovanni Visconti was intervened on Sunday evening (European time) at the Royal Adelaide Hospital to reduce a fracture in his right leg’s tibia, the Italian rider crashing out of the People’s Choice Classic -the Australian criterium acting as preface of the 2014 UCI WorldTour’s opener, first race of the Movistar Team’s schedule- after only six laps. The operation on the Blue squad’s member lasted roughly one hour, with an intramedular nailing needle being introduced in order to stabilize the fracture.

Visconti will stay in the medical center for three days before being released and flying back to Europe next week with the rest of his team-mates at the end of the Tour Down Under. The recovery will depend on the evolution of his injuries, yet Visconti is expected to stay at least five weeks away from the roads. 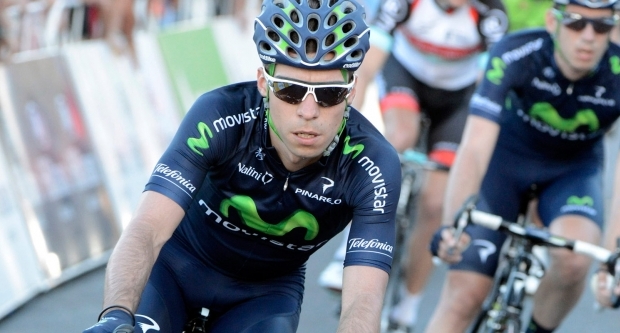 Giant-Shimano Tour Down Under Preview