RusVelo women’s team finished the weekend’s block of three one-day races in El Salvador with an impressive tally of high places. Having opened it with Olga Zabelinskaya’s victory in the Grand Prix GSB, on Friday, on a demanding 99 km-long mountainous course, the Russian squad contested the GP de Oriente. Olga Zabelinskaya finished 4th with the teammate Elena Kuchinskaya crossing the line 7th.

Sports director Mikhail Rostovtsev said: “The second of the three one-day races was all mountains, the final climb measured no less than 23 km. The girls have never ridden passes that long this time of the year. Tactically the team did a flawless job putting Olga and Elena in the best possible position. Taking into consideration the race profile we can be rather happy with the outcome”. 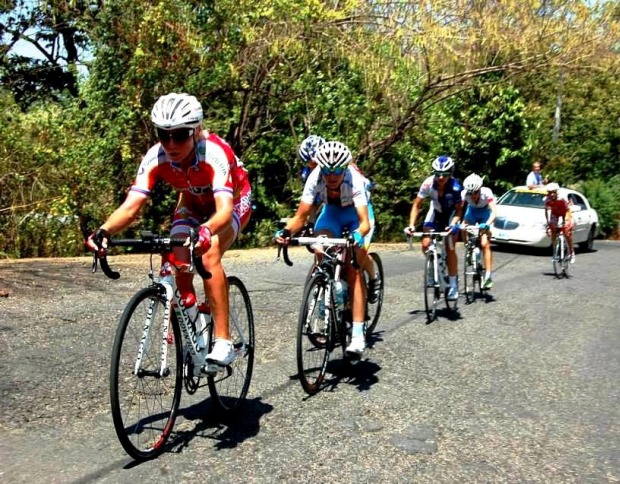 Finally, on Saturday the Russian squad was up against a mountain test of a breathtaking downhill from the start and a 15 km-long steep climb to the finish in Zaragoza, with a windy coastal line in between. Olga Zabelinskaya enjoyed the full support of the team again and managed to stay in the leading group until the very end, stepping up once more on the podium. The Belorussian champion Alena Amialiusik launched the final attack just two kilometers to go and finished alone with 22 seconds gap ahead of the RusVelo rider; Mara Abbott who came with fresh legs the day before, didn’t have this advantage this time and rounded off the podium trio. 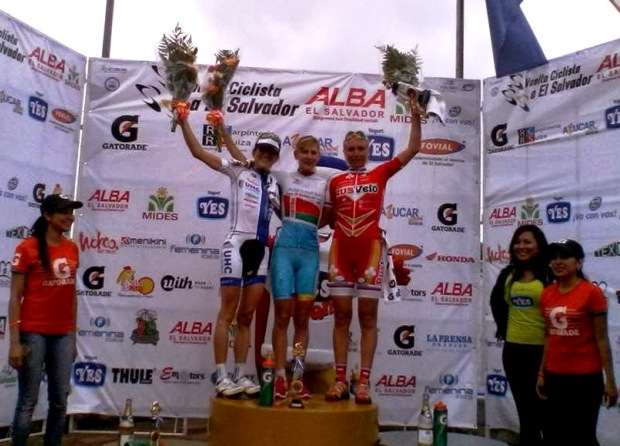