Team NetApp-Endura gets invite to the Tour of California

For the third time, following 2011 and 2013, Team NetApp – Endura will participate in America’s most prestigious cycling race, the Amgen Tour of California. Last year, the team was able to claim victory in the queen stage, when Leopold Koenig clinched his first win of the season on Mount Diablo. This year the same mountain top finish is on the agenda, as well.

“Last year’s stage win was enormously important for the team, not only because it took place on the doorstep of our main sponsor NetApp, but most importantly because it boosted our tour riders’ self-confidence. This victory preceded a full day of teamwork, which really brought the guys together”, comments Ralph Denk, Team Manager of Team NetApp – Endura, reflecting on the milestone of last year.

“Our additional motivation is that the very same Mount Diablo is again the site of a stage finish. For our tour riders, California will be a test against some of the best riders in the world. Holding our own there is an important step on our planned path to the Tour de France. That’s why we’re aiming at a stage win and a leading position in the overall rankings”, Denk goes on to say.

The tour will begin on May 11 in Sacramento and will again take the traditional route from North to South this year. It ends on May 18 in Thousand Oaks. Over eight stages, one individual time trial and two mountain top finishes will dictate the overall winners. The third stage of the Tour of California represents a particular focus for the team. It begins not far from the headquarters of the team’s main sponsor, NetApp, in San José and it ends with a mountain finish on Mount Diablo. 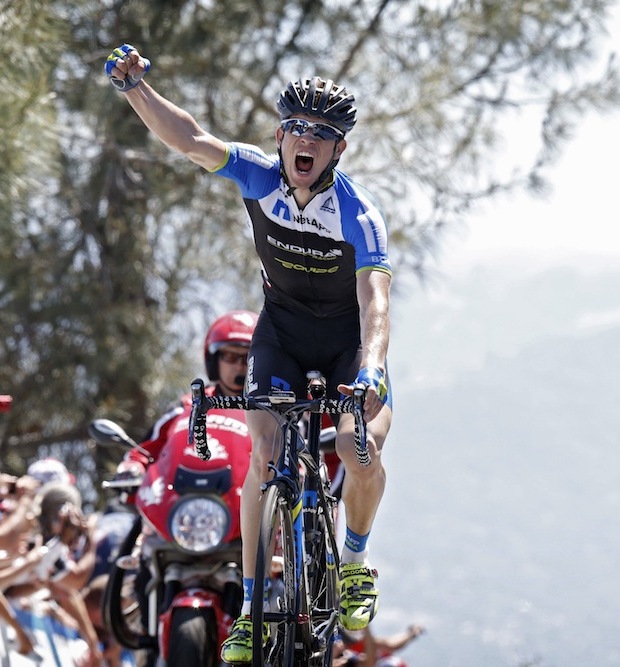