NetApp – Endura, the highest ranked German cycling team, has been invited to the Tour de France by the race organizer ASO. That means a German team will again be at the start of the World’s largest cycling race for the first time since 2010. This year’s edition rides from Leeds in the UK over 21 stages and 3,656 kilometers to Paris.

“A dream comes true. We have worked towards this news since the first day of the team’s founding. That our wish has now become reality is overwhelming, and will put the whole team into a euphoric mood. We could not have hoped for better news shortly before our season opening,” reported Ralph Denk, Team Manager of Team NetApp – Endura.

“My thanks go to the ASO. We will certainly reciprocate the great trust that is being put in us with this invitation with a very committed appearance. It is a great advantage for us that we have already been informed about the decision now. We can thus gear the entire first half of the season towards this big event and start in Leeds in top form with the best riders,” Denk continued.

“I would also like to thank our sponsors and partners who have supported us on this path. The Tour de France is one of the largest sports events in the World and I am pleased to be able to offer them this opportunity,” Denk concluded.

In addition to the participation in the Tour de France (July 5 – 27), the team was also invited for the Critérium du Dauphiné (June 8 – 15). This means NetApp – Endura can already book five wildcard invitations for WorldTour races before the start of the season.

For Team NetApp – Endura the invitation to the Tour de France is already the third Grand Tour in which the young team will be competing. After a successful appearance at the Giro d’Italia 2012, the team was convincing at the Vuelta a Espana last year, with a stage win and a placement among the Top10 of the general classification. 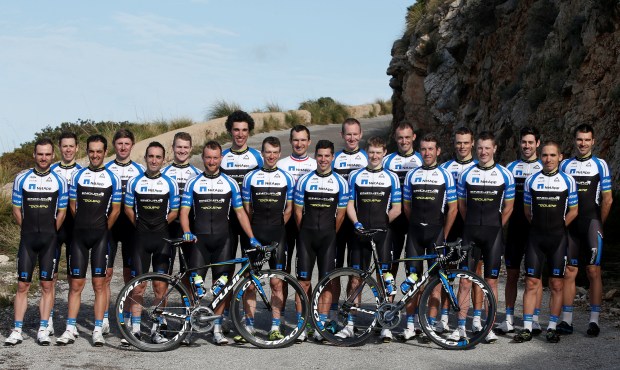 Primal Gives Back More Than One Million Dollars in 2013