Headline Sponsors Endura would like to congratulate Team NetApp-Endura on their invite to the take part in the world’s largest cycle race, the Tour De France. The Scottish based cycle clothing brand has supported the team since UK based Endura racing merged with German Team, NetApp in 2012. This wildcard entry means there will be two teams wearing Endura kit competing in the 21 stage, 3,656 kilometre race which starts in Leeds, UK.

“Obviously everyone at Endura is delighted to have news of the wildcard; it’s a reflection of the hard work that has gone in by Ralph and his team and a reward for the performances that the riders put in last year, particularly in the Vuelta. I am pretty sure that our inclusion will add some extra spark,” says Jim McFarlane, Managing Director of Endura.

“It is also the pinnacle of a journey that started for Endura back in 2009 when the Endura Racing team was first launched with amateur riders competing domestically. Back then we would never have dared imagine that we would have kit on one team in the Tour, so having two teams wearing Endura this year is special for us. I could be wrong, but I don’t think that a cycle clothing brand has ever before made it to being in the title of a Tour team, so that feels kind of special too.

Things have changed a lot for Endura in the last 5 years and it’s a nice moment to reflect on how impactful the race team involvement has been on our products as well as shifting the outlook of the company to be intensively focussed on product innovation and R&D. The Tour is another great opportunity to have our kit put through the wringer and we’ll be working flat out on team rider kit updates between now and July, particularly in the wind tunnel and climate chamber,” states Jim McFarlane. 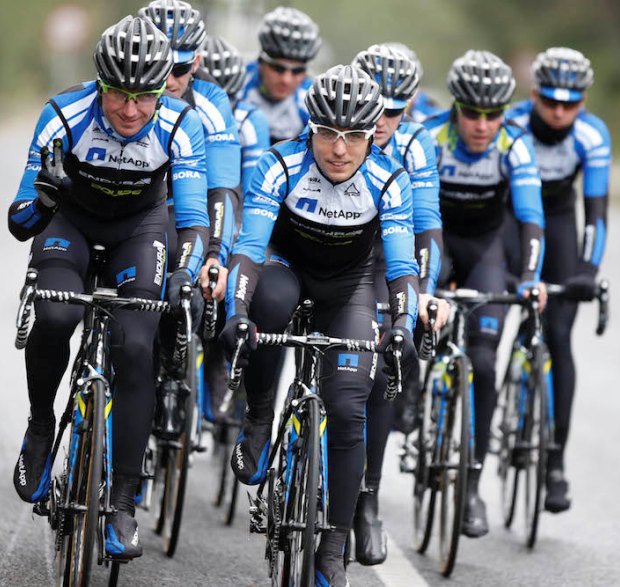 “A dream comes true. We have worked towards this news since the first day of the team’s founding. That our wish has now become reality is overwhelming, and will put the whole team into a euphoric mood. We could not have hoped for better news shortly before our season opening,” reported Ralph Denk, Team Manager of Team NetApp-Endura.

“My thanks go to the ASO. We will certainly reciprocate the great trust that is being put in us with this invitation with a very committed appearance. It is a great advantage for us that we have already been informed about the decision now. We can thus gear the entire first half of the season towards this big event and start in Leeds in top form with the best riders,” Denk continued. “I would also like to thank our sponsors and partners who have supported us on this path. The Tour de France is one of the largest sports events in the World and I am pleased to be able to offer them this opportunity,” Denk concluded. 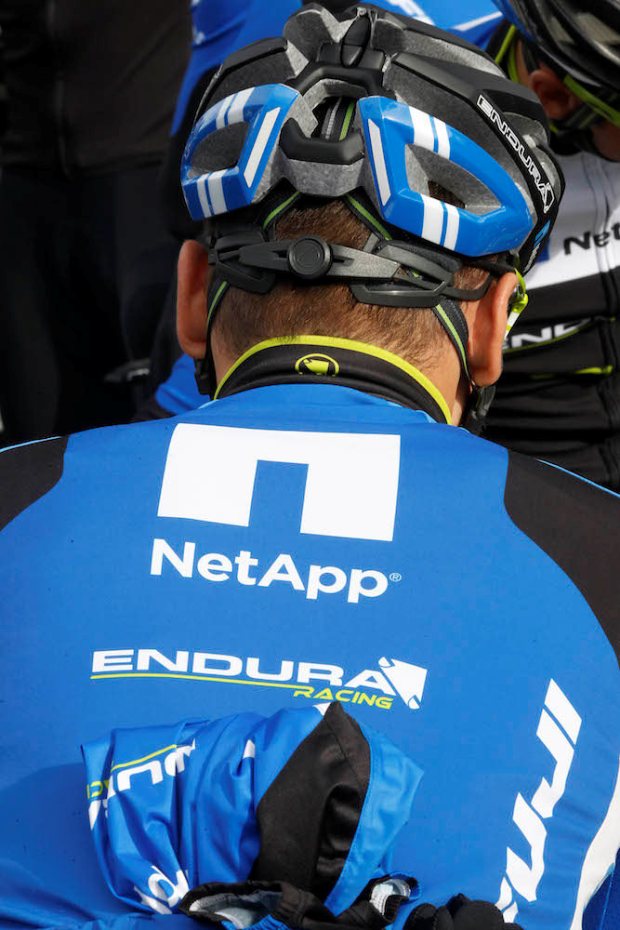 In addition to the participation in the Tour de France (July 5 – 27), the team was also invited for the Critérium du Dauphiné (June 8 – 15). This means Team NetApp-Endura can already book five wildcard invitations for WorldTour races before the start of the season.

For Team NetApp-Endura the invitation to the Tour de France is already the third Grand Tour in which the young team will be competing. After a successful appearance at the Giro d’Italia 2012, the team was convincing at the Vuelta a Espana last year, with a stage win and a placement among the Top10 of the general classification. 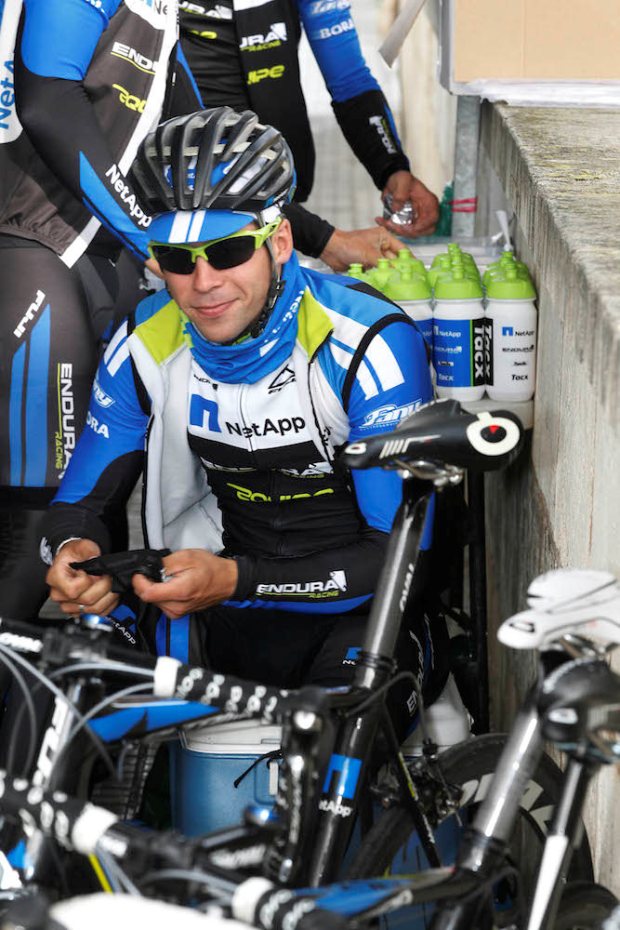