Team Novo Nordisk, a global team of athletes with diabetes, spearheaded by the world’s first all-diabetes professional cycling team, recently concluded the first of two talent identification camps in Athens, Ga. In its fifth year, the talent identification camps serve as a key recruiting tool for Team Novo Nordisk to develop athletes for the men’s professional squad and help fulfill the team’s ultimate goal of racing in the Tour de France by 2021. Currently, 55 young athletes with type 1 diabetes from 22 different countries are slated to attend. 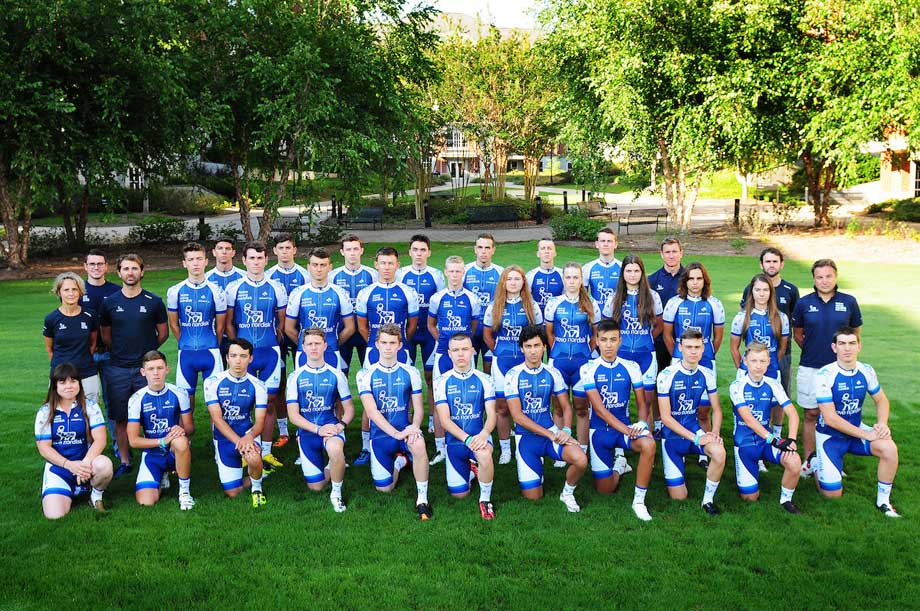 “Since the team’s inception, we knew locating and developing athletes with type 1 diabetes was essential for the long-term success and sustainability of the project,” Team Novo Nordisk CEO and co-founder Phil Southerland said. “This is the fifth year we’ve held talent identification camps, and they serve as a vital recruitment tool for our pipeline of talented athletes with type 1 diabetes. The strength and depth of our project have grown enormously thanks to these camps, but we are always searching for the next superstar who is living with diabetes.”

The Team Novo Nordisk talent ID camps are held each summer on the University of Georgia campus, which is Southerland’s alma mater. During the two one-week camps, campers get the opportunity to train with experienced athletes living with diabetes, including members of the Team Novo Nordisk Development Team and Junior Team, and work with licensed health care professionals to learn more about sports and diabetes management. The camps are open to young, active, endurance athletes ages 15-23 with type 1 diabetes.

Quentin Valognes and Umberto Poli were both identified through talent ID camps and raced as part of Team Novo Nordisk’s development program. 2017 serves as their inaugural seasons in the professional peloton. By their second races, they were both competing at the World Tour level. Twenty-one-year-old Valognes (FRA) was selected to race at the top level of the sport when he competed at the four-day Abu Dhabi Tour. Twenty-year-old Poli (ITA) raced at Milan-San Remo, the longest one-day race in professional cycling, where he starred in the day’s main breakaway.

Team Novo Nordisk, whose mission is to inspire, educate and empower everyone affected by diabetes, has a total of 30 members across its development and junior squads. To find out more about joining Team Novo Nordisk’s junior or development squads or to apply for one of the Talent ID camps, visit https://www.teamnovonordisk.com.

About Team Novo Nordisk
Team Novo Nordisk is a global all-diabetes sports team of cyclists, triathletes and runners, spearheaded by the world’s first all-diabetes UCI Professional Continental cycling team. In 2012, Phil Southerland, co-founder and CEO of the team, and global healthcare company Novo Nordisk, came together to create Team Novo Nordisk, based on a shared vision to inspire, educate and empower people around the world affected by diabetes. For more information, go to https://www.teamnovonordisk.com.

OUR MISSION
The Team Novo Nordisk mission is to inspire, educate and empower people affected by diabetes. We ride. We run. We swim. We race to change diabetes.