The talent identification camps serve as a key recruiting tool for Team Novo Nordisk to develop athletes for the men’s professional squad and help fulfill the team’s ultimate goal of racing in the Tour de France by 2021. Currently, 48 young athletes with type 1 diabetes from 18 different countries are slated to attend. Applications are open for a limited amount of remaining spots at the second camp, which begins July 12, at www.teamnovonordisk.com.

“One of Team Novo Nordisk’s biggest goals is to race in the Tour de France by 2021, marking the 100th year anniversary since the discovery of insulin. Our pipeline of athletes is the future of this team,” Team Novo Nordisk CEO and cofounder Phil Southerland said. “We need to discover the next superstars by looking at young, talented athletes with diabetes from around the world and how they perform on the bike. This is the fourth year we’ve held talent identification camps, and they serve as a vital recruitment tool to help us build a large, stable core of athletes.”

The Team Novo Nordisk talent ID camps are held each summer on the University of Georgia campus, which is Southerland’s alma mater. During the two one-week camps, campers get the opportunity to train with experienced athletes living with diabetes, including members of the Team Novo Nordisk Development Team and Junior Team, and work with licensed health care professionals to learn more about sports and diabetes management. The camps are open to young, active, endurance athletes ages 15-23 with type 1 diabetes.

“It is with great pride that Alex returns to the Team Novo Nordisk organization,” said Team Novo Nordisk Senior Vice President of Athletics Vassili Davidenko. “His lengthy resume includes podiums at prestigious races such as the Giro d’Italia and we are excited to share his knowledge with our developing riders. He also understands the mission of the team and is vested in helping us inspire, educate and empower people affected by diabetes.”

In addition to the men’s UCI professional continental cycling team, which currently includes 17 athletes from nine countries, Team Novo Nordisk features development and junior squads currently totaling 30 members. To find out more about joining Team Novo Nordisk’s junior or development squads or to apply for one of the talent ID camps, visit www.teamnovonordisk.com.

ABOUT TEAM NOVO NORDISK
Team Novo Nordisk is a global all-diabetes sports team of cyclists, triathletes and runners, spearheaded by the world’s first all-diabetes UCI Professional Continental cycling team. In 2012, Phil Southerland, co-founder and CEO of the team, and global healthcare company Novo Nordisk, came together to create Team Novo Nordisk, based on a shared vision to inspire, educate and empower people around the world affected by diabetes. 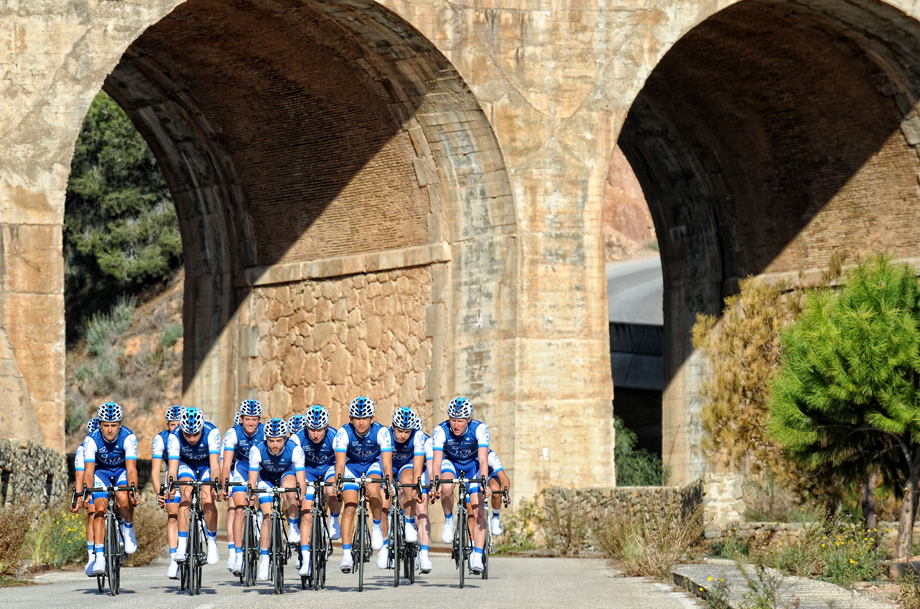