After a Weekend of Podiums, Rally Cycling Charges Toward the Manayunk Wall and the UCI WorldTour

On Sunday, June 5, Rally Cycling will take to the line at the Philadelphia International Cycling Classic after a weekend of strong performances at the Professional National Championships and Winston-Salem Classic. The Philadelphia International Cycling Classic, first held in 1985, is one of the most prestigious events in North America and is known around the world for its tough route and colorful spectators. The course is best known for its two decisive climbs, Lemon Hill and the infamous 17-percent Manayunk Wall. The 2016 edition will also mark the second UCI WorldTour event of 2016 for the women of Rally Cycling.

“The Philadelphia International Cycling Classic will be another chance for the women of Rally Cycling to test themselves against the best teams in the world,” said Team Director Pat McCarty. “Philadelphia is one of the keystone events on the calendar and we are coming in with some momentum after a frustrating Tour of California but followed by a successful national championships. We are looking to have a strong race and give our young riders another chance to compete at the highest level.” 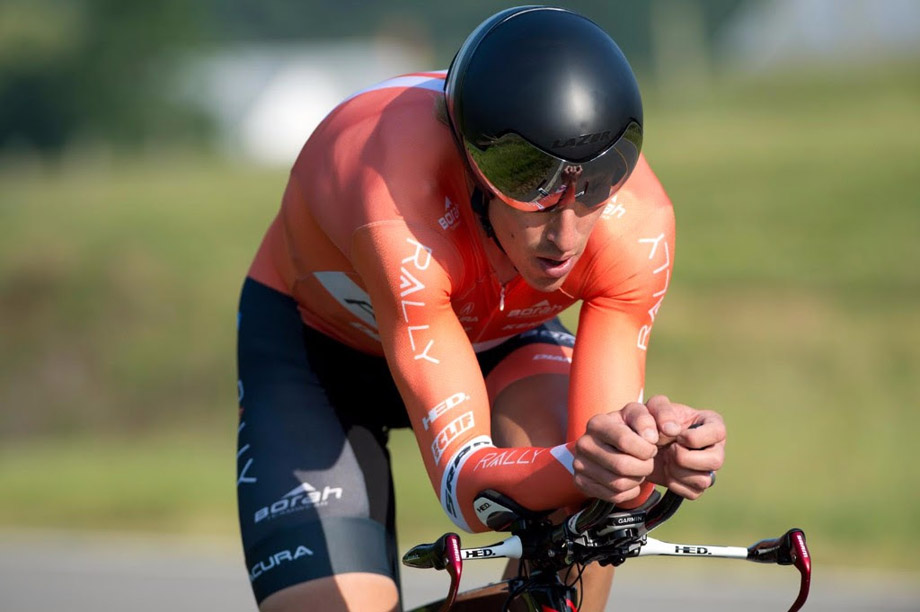 First to land on the podium this past weekend in Winston-Salem was Tom Zirbel, who finished second in the Professional Time Trial National Championships behind Taylor Phinney (BMC). It was a bittersweet moment for the 2013 National Champion, as he will retire at the end of the season. Despite missing out on another stars and stripes jersey, Zirbel’s family was on hand to see him have one last go at the title. In the same event, Amgen Tour of California King of the Mountains Evan Huffman finished fifth – a placing he would repeat two days later in a hard fought Professional National Road Race Championships.

In the women’s Road Race National Championships, Erica Allar led the squad across the line in sixth place with Heather Fischer in eighth and Jessica Prinner in tenth. A day later in the Winston-Salem Classic Criterium, Rally Cycling scored dual podiums with National Criterium Champion Brad Huff and Allar both finishing second. The weekend concluded with Huffman claiming another podium with a third place finish in the UCI 1.1 ranked Winston-Salem Classic Road Race. 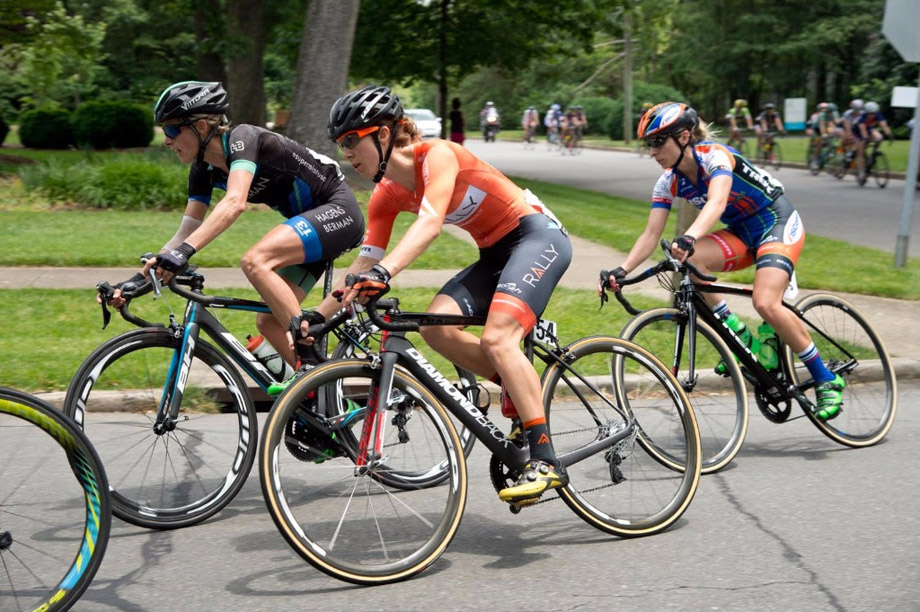 The 118.7-kilometer Philadelphia International Cycling Classic will be the second time the women of Rally Cycling will line up against the best teams in the world at a UCI WorldTour event. After a strong start to the season the team is up to the task and will be led by Tour of the Gila stage and points classification winner Fischer. Redlands Bicycle Classic Queen of the Mountains Sara Poidevin and fellow Canadian Katherine Maine will join her. Rally Cycling will also include 2015 Junior World Time Trial silver medalist, Emma White. Jessica Prinner and Hannah Ross, who continues her comeback tour from injuries suffered at the Redlands Bicycle Classic, complete the roster.

“It’s going to be a hard race,” stated Fischer. “We showed in California that we can compete with the WorldTour teams and the tough finish in Philly is well suited for us. I am a bit tired after California and Nationals but my legs feel good. I would love to put Rally Cycling on the podium at such a prestigious event.” 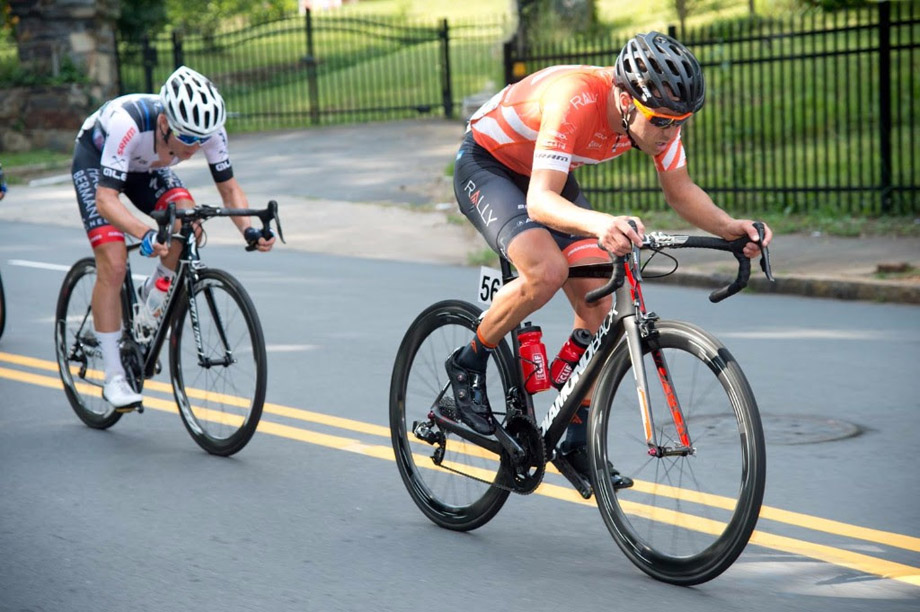 Before the women take to the course, the men of Rally Cycling will have the chance to race through the streets of Philadelphia in their second UCI 1.1 ranked event in North America this season. The quartet of Rob Britton, Danny Pate, Adam De Vos and Jesse Anthony (second in 2013) will lead the squad in the 178.2-kilometer event. All four are coming off strong rides at the Amgen Tour of California, National Championships and the Winston-Salem Cycling Classic Road Race. Strongmen Will Routley and Zirbel will join them along with sprinters Shane Kline and Pierrick Naud.