Trott, King and Rowsell were at the heart of the British success at last summer’s Olympic Games. They stormed to a gold medal in a world record time in the Women’s Team Pursuit, with Trott adding a further gold in the Women’s Omnium. Also riding for Wiggle-Honda on the day will be Junior World Champion Elinor Barker, Junior European Champion Amy Roberts and teammate and manager, Rochelle Gilmore.

At last year’s Ride With Brad, Sir Bradley Wiggins spoke to media about the need for a new professional women’s team. Shortly after, plans for Wiggle-Honda were announced, which is supported by the Bradley Wiggins Foundation.

Now in its second year, the ‘Ride with Brad’ offers participants the unique opportunity to ride alongside Sir Bradley Wiggins, as well as the Wiggle-Honda Pro Cycling team. Money raised from the event will go towards the Bradley Wiggins Foundation, a registered charity, which aims to promote participation in sport and to provide support to local individuals, groups and communities.

Commenting on the announcement Dani King said: “It is fantastic to be able to ride alongside fans in the Ride with Brad Sportive. As a team we are really lucky to be supported by the Bradley Wiggins Foundation, so it is lovely to be able to give something back to say thank you.”

Laura Trott added: “We had incredible support from fans during the Olympics, I can’t wait to have the opportunity to meet some of them, have a chat and do what we like doing best; riding our bikes.”

Joanna Rowsell said: “Lancashire is such a beautiful part of the country, so I am really looking forward being able to get out on bike for an enjoyable ride with fellow cyclists.”

Rochelle Gilmore said: “The team are really grateful of the support of Brad and the Bradley Wiggins Foundation. We’re looking forward to riding in an event in support of the Foundation, as well as having the chance to meet with fans and enjoy some of the great British countryside.”

Starting and finishing in the Lancashire town of Barnoldswick, there are three distances on offer to participants, 100km or 160km and the newly added 50km route. The routes have been carefully planned to ensure they take in Sir Bradley Wiggins’ favourite training roads as well as Lancashire’s most outstanding natural beauty spots.

Commenting on the 2012 event, Wiggins said: “It was a great event last time, riding round this beautiful area where I train when at home and meeting so many riders and spectators. We want to keep the event growing and becoming the best sportive there is. So I urge everyone to put the 11th August 2013 in their diary and crack on with their training.”

For further information on the route, event details and how to enter please visit https://www.ridewithbrad.com. 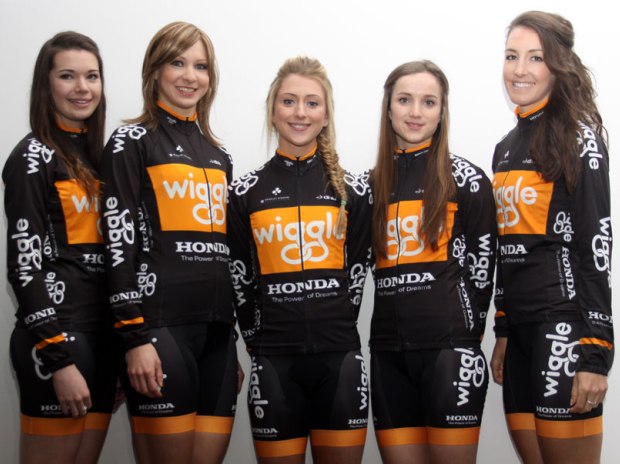 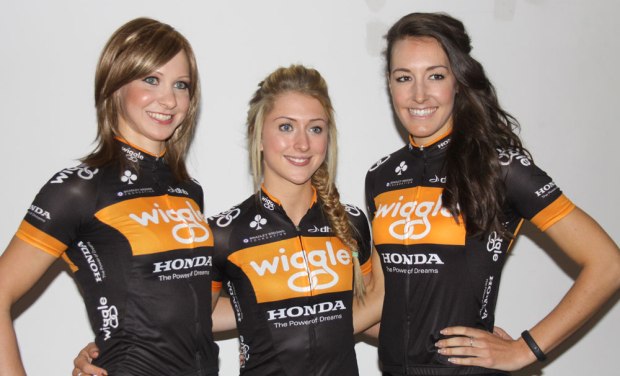 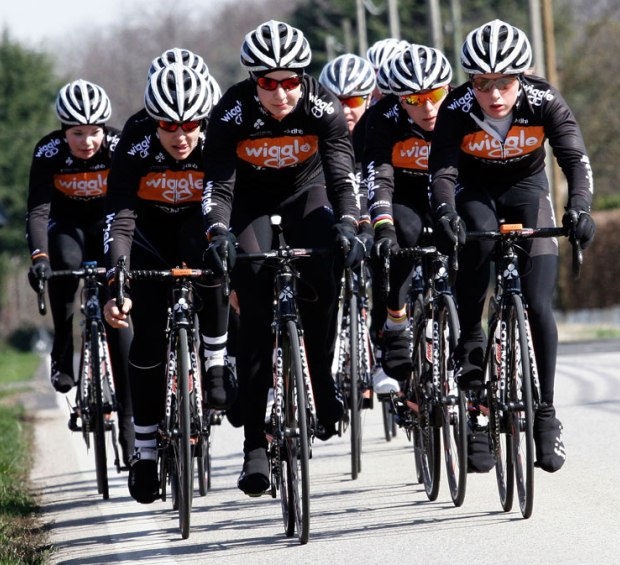 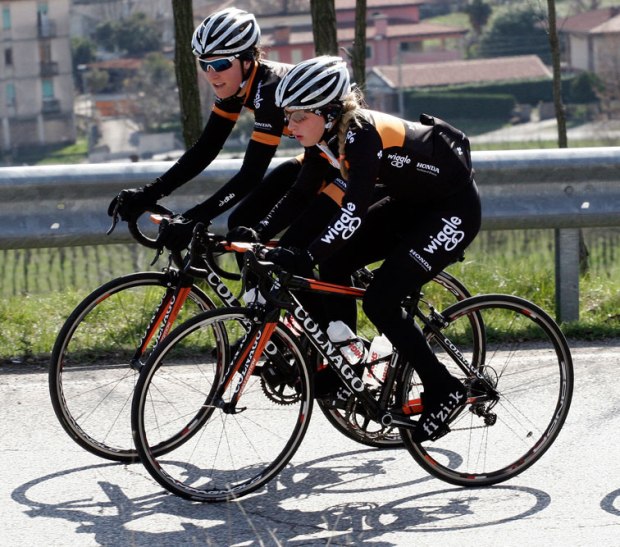 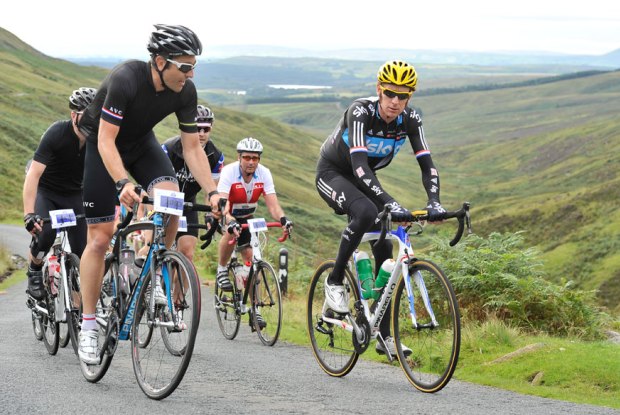 Sir Bradley Wiggins at the 2012 Ride With Brad. Pic: cyclesportphotos.com.