Finalists travel to Mallorca, Spain for their toughest test yet

Zwift, the online global fitness platform, has today announced the 10 finalists for the 2021 Zwift Academy Road program. Five women and five men will now progress to the Zwift Academy Road Finals in Mallorca, Spain where they will compete for a professional cycling contract with either CANYON//SRAM Racing or Alpecin-Fenix.

More than 150,000 riders took part in the 2021 Zwift Academy Road for another record-breaking year. For most, the Academy gave an opportunity to improve from the baseline to finish line rides. For a handful, each year Zwift Academy Road presents an unrivalled opportunity to win a professional cycling contract. From the thousands, 10 have shined, each showing promise with different strengths, they will now be tested both on and off bike as they look to overcome the last challenge, the Zwift Academy Road finals. 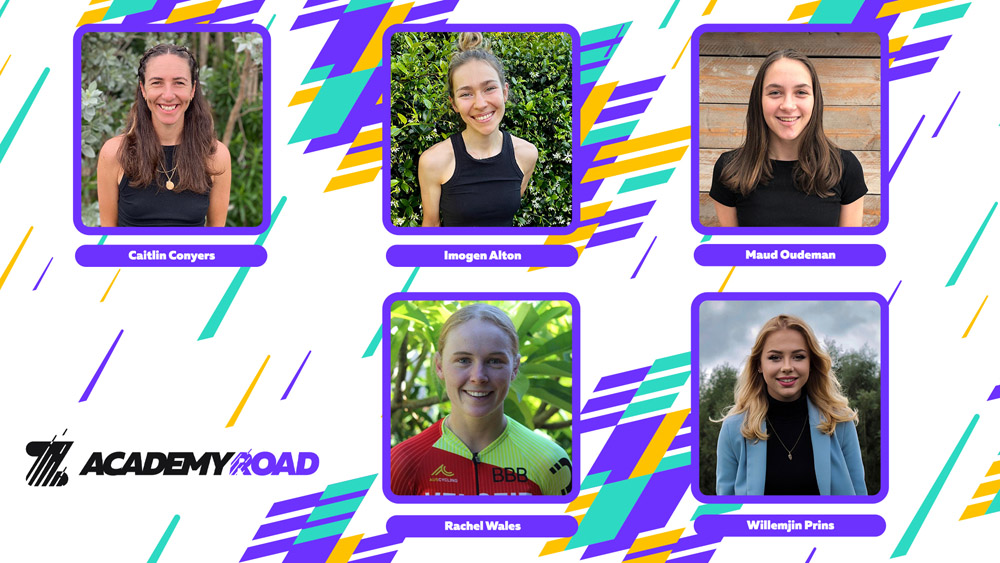 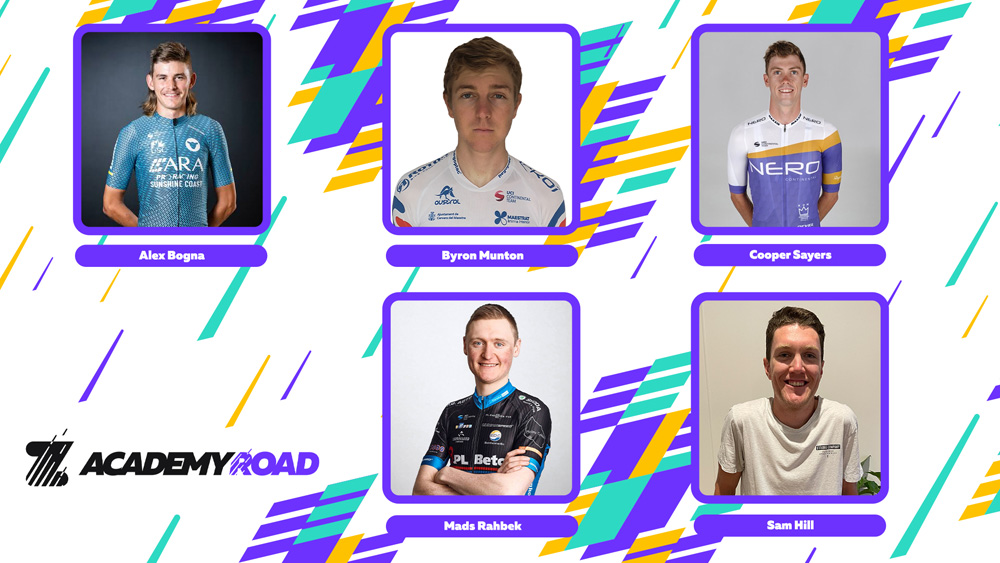 For the first time, both the men’s and women’s finals will be held together at the same camp. As with the training program, the finals will see all ten finalists complete some tasks together while others will be performed with their prospective teams. Team riders and staff of CANYON//SRAM Racing and Alpecin-Fenix will be present at the camp in Mallorca. The Zwift Academy Coaches at Dig Deep Coaching as well as the Team Coaches will be analyzing all performances of the finalists from their outdoor efforts of the famed climbs of Mallorca, their grit in Zwift races as well as off the bike challenges.

The finals will be broadcast by GCN with five films being released capturing the action from finals week. The winners will be announced in the last film that is published on 17th December 2021.

To learn more about the finalists and to see how you can stay up to date with the latest news from the Academy, head over to zwift.com/academy.

An Interesting Look at the 2021 Season Race and Rider Statistics