By Press Release On Apr 26, 2018
Share
Like PEZ? Why not subscribe to our weekly newsletter to receive updates and reminders on what's cool in road cycling?

The Tour of the Alps (16-20/04) and the Tour of Croatia (17-22/04) were two important tests for the great champions who are aiming for the big prize of the Giro d’Italia, which sets off on May 4th from Jerusalem. 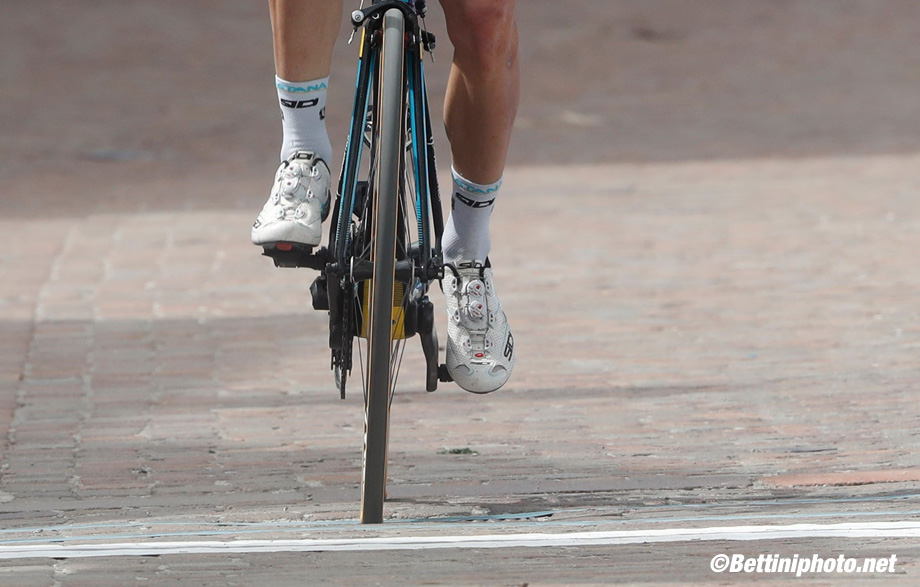 Team Bahrain Merida and Astana Pro Team are two World Tour teams that are entirely sponsored by Sidi, whose riders all use shoes produced by the company from Maser. Both teams stood out as ones to watch in these events. 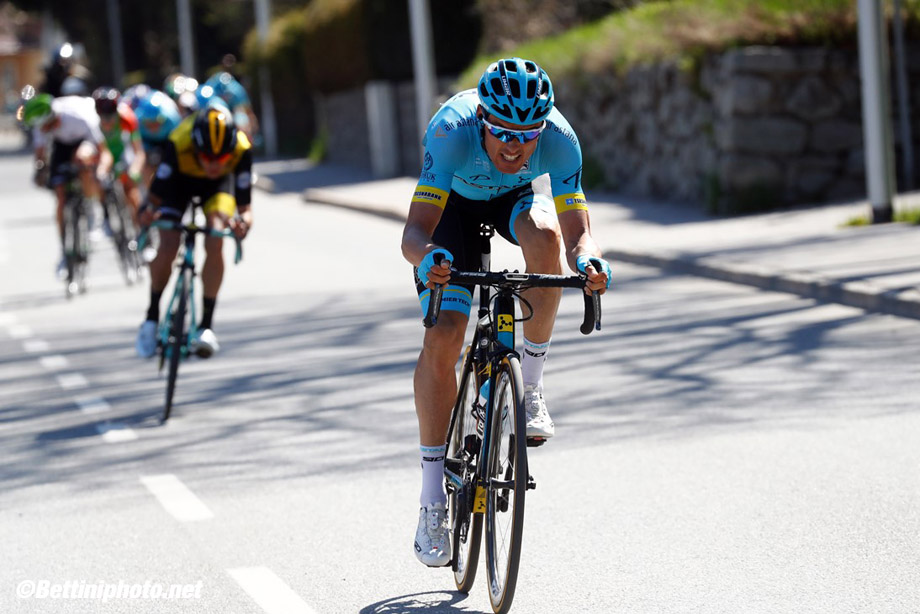 At the Tour of the Alps, Astana Pro Team won 3 stages: the first stage with arrival in Folgaria saw a lovely Spanish double with Pello Bilbao coming in 1st and Luis Leon Sanchez 2nd; Colombian Miguel Angel Lopez prevailed in the second stage with arrival on the legendary climb at Pampeago, and Luis Leon Sanchez won the fourth stage arriving in Lienz, Austria. Victories with the eyes to the sky dedicated to Michele Scarponi of course, here winner last year for the last time of his life. 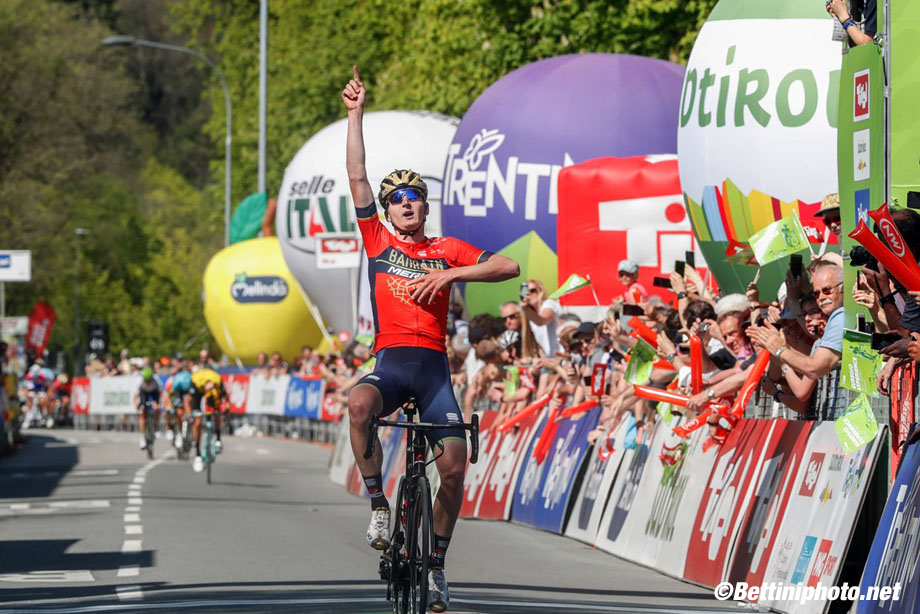 Team Bahrain Merida instead achieved success in the fifth and last stage in Innsbruck, with Ukrainian Mark Padun putting in a special star performance on the climbs with Domenico Pozzovivo, who will be the captain of the team for the Giro d’Italia. Pozzovivo ended up second in the final classification for the Tour of the Alps, while Astana Pro Team’s Miguel Angel Lopez was third in the final classification. 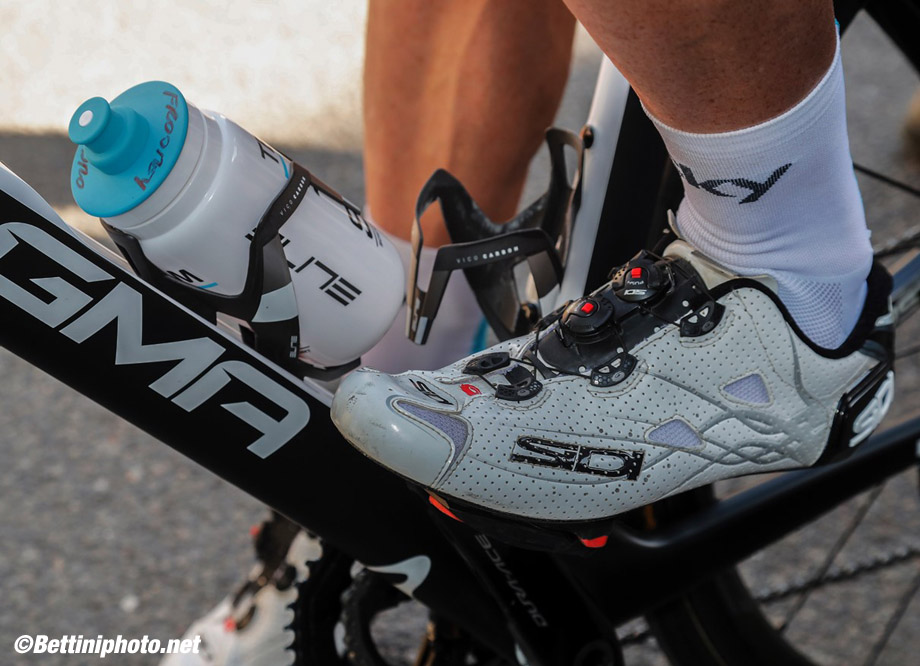 Just shy of the podium in fourth place we find another great from Team Sidi, Chris Froome. The Brit from Team Sky appeared to be in top form on the roads and climbs of the Tour of the Alps, basically never falling out of the Top10 in every stage. This in an important sign in the lead up to the Corsa Rosa, where Froome will try to add the Giro’s pink jersey to his collection, after the yellow jersey he took home from the Tour and the red jersey he clinched in the Vuelta. 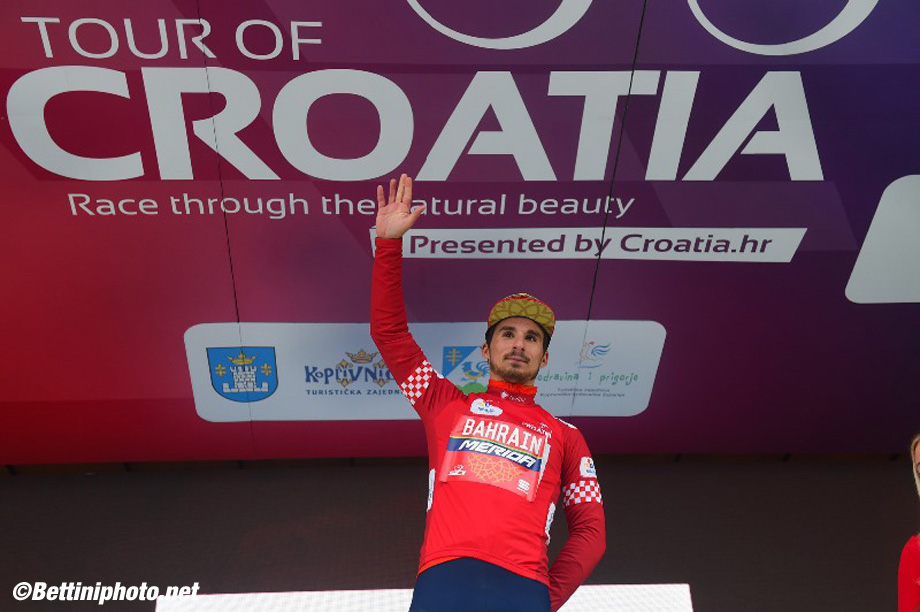 Meanwhile, at the Tour of Croatia it was the Team Bahrain Merida show. Italian Niccolò Bonifazio won the inaugural stage in the final sprint. Belorussian Kanstantin Siutsou secured the third stage and came out ahead in the final classification for this short stage race. The other Italian, Manuele Boaro won the fifth stage.

The Giro is getting closer. Sidi is ready, as so are its champions… 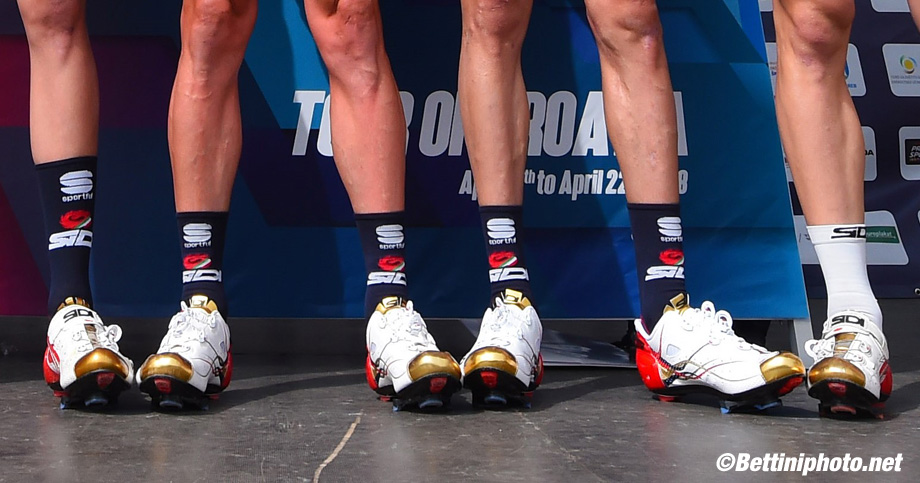