The Great Britain Cycling Team’s head coach Shane Sutton and double world champion Becky James, today exclusively revealed the official courses that the best of British Cycling will ride as they fight it out for the coveted title of British National Champion.

Around 50,000 cycling fans are expected to line the roads of Monmouthshire, James’ home county, when one of the biggest cycling events of the year comes to Wales in June.

The championships will see riders go for glory in the Elite Men’s, Women’s and Under-23 competitions in both the road and time-trial disciplines. 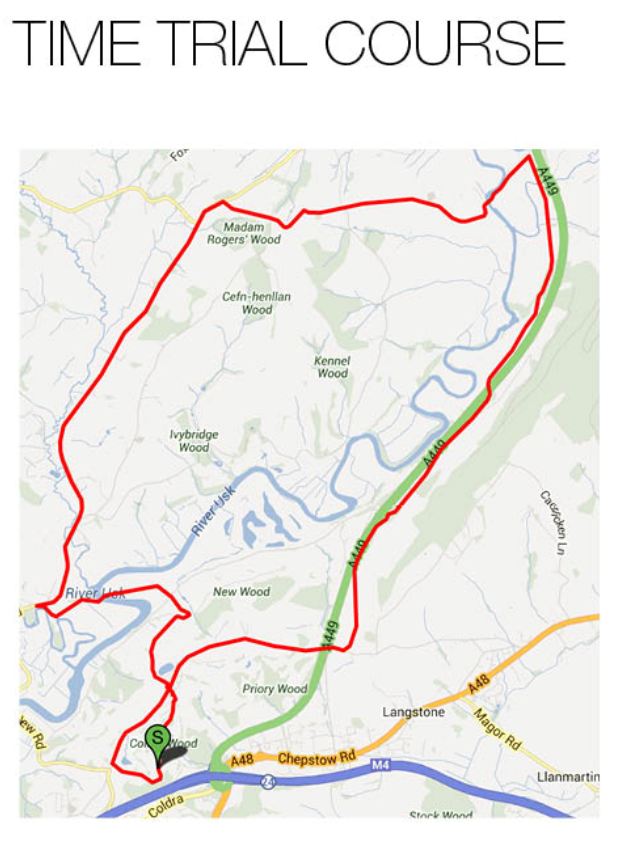 Sir Bradley Wiggins and Chris Froome, the last two winners of cycling’s greatest prize – the Tour de France – are expected to battle it out for the Men’s Elite Road Race title alongside reigning National Champion Mark Cavendish and Welsh double Olympic gold medallist Geraint Thomas. The road races, starting in Abergavenny, will test riders’ strength and endurance over 116 miles of rural roads and punishing climbs for the men’s race and over 63 miles for the women’s race.

Olympic medallists Lizzie Armitstead and Joanna Rowsell, the current time-Trial champion, are also expected to race in June. If Rowsell fights to defend her title, she will ride a 20km course hosted in the beautiful grounds of the Celtic Manor Resort – home to the Ryder Cup in 2010. Men’s time-trial competitors will cover the same course but will ride two laps instead of one. 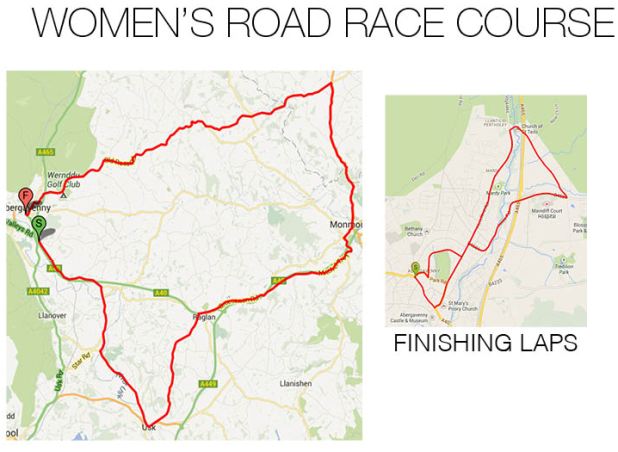 “This is the second time in five years that the championships has visited Wales with the event held in Abergavenny in 2009. Abergavenny also hosted a very successful British Cycling Premier Calendar road race last year and has a strong pedigree in cycling led by Grand Prix of Wales organiser, Bill Owen, who will organise the championships for Monmouthshire this year.

“In 2009 we saw a race in which Chris Froome, Sir Bradley Wiggins and Mark Cavendish were all key protagonists and 2014 should be a fitting prelude to the Tour de France Grand Depart in the UK.”

“It‘s incredibly exciting that we have the opportunity to work with British Cycling to host this year’s prestigious National Road and Time Trial Championships.

“We are a county that holds cycling dear to our hearts and making Monmouthshire the cycling capital of Wales is a top ambition of ours.”

Bill Owen, Wales’ representative on the British Cycling Board of Directors, said:

“Once again, our nation has the opportunity to showcase the best in cycling, both competitive and leisure riding, to the UK.

“Monmouthshire has an enormous tradition in the sport of cycling, with many wonderful riders, such as Becky, raised on the hills and roads of the county before going onto achieve great things on the international stage.

“This year’s event is set to be spectacular and with the support of Monmouthshire council and The Celtic Manor Resort, I’m confident it will be an unforgettable experience.”

The National Road Race Championships will take place in Monmouthshire 26-29 June 2014. Full course details and event information can be found on www.nationalroadchamps.co.uk

For more information about how to get into cycling visit www.britishcycling.org.uk/getinvolved 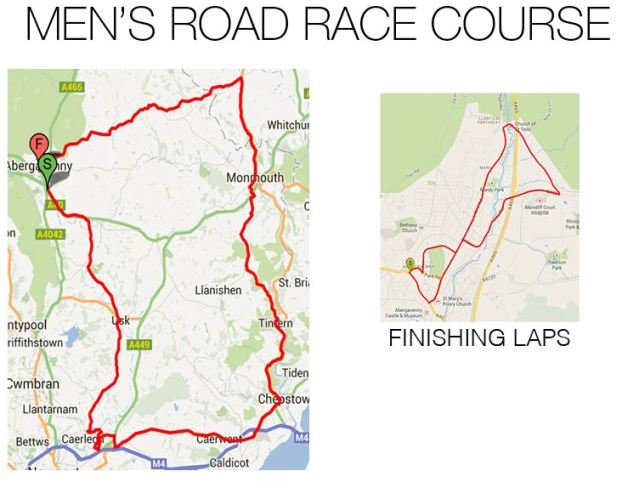 Area Zero D’Amico Will be at the GP Nobili Thursday