The 3 Faces of the Tour de Pologne

The Nutella Mini Tour de Pologne is the event dedicated to children. In 2014 more than 1500 kids took part in races open to them, in anticipation of the arrival of the pro race. After last year’s success, in 2015 the date will be doubled again. In addition to the races open to children 8 to 12, there will also be races in the Nutella Mini Tour de Pologne Puchar Mlodzikow open to older kids (13-14) with membership in Polish clubs. Every participant will receive lots of gadgets and lovely prizes from Nutella. 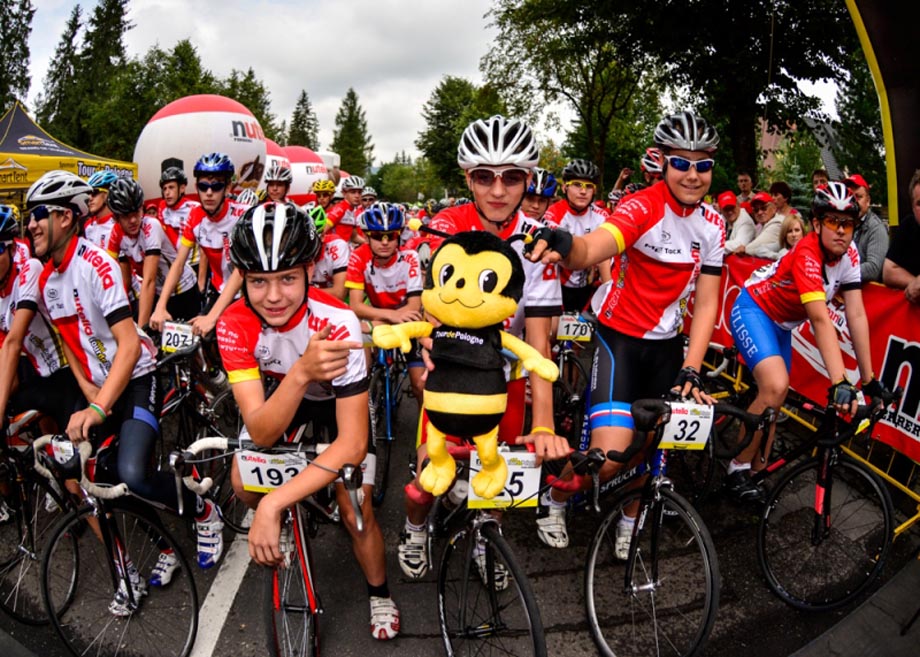 “The races in the Nutella Mini Tour de Pologne are a source of pride for us. To see the enthusiasm of these young kids discovering the world of cycling through play is an enormous satisfaction. They are the future of our cycling movement. In front of their eyes they have the example of Michal Kwiatkowski, who is also the spokesperson for the event; since he pushed his first pedals right here at the Nutella Mini Tour de Pologne and made it all the way to wear the World Championship jersey. The goal isn’t for everyone to become a champion but to introduce young people to cycling and through sport, teach them important values like loyalty and commitment,” explains Czeslaw Lang, General Director for the Tour de Pologne. 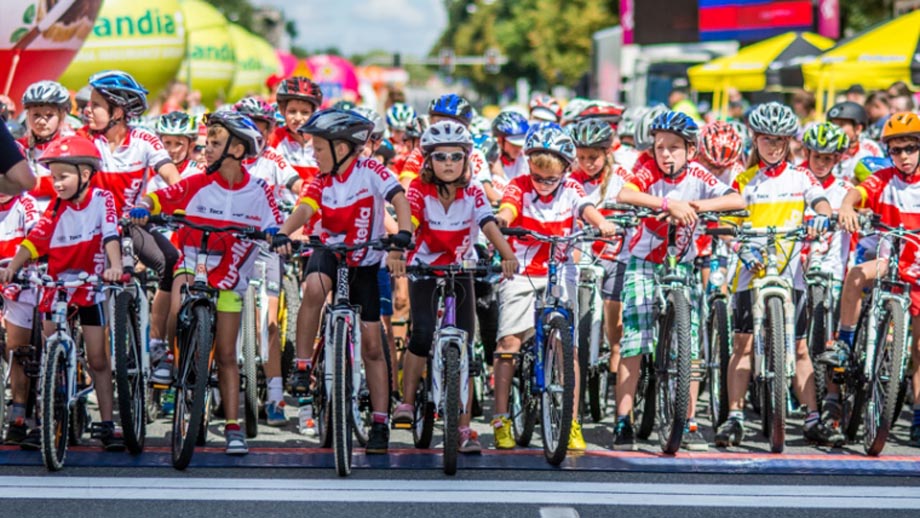 “Ferrero has always supported sports and cycling in particular. It’s really great to see all these young people take to cycling with commitment and passion; congratulations to Czeslaw Lang for coming up with the organization of this fantastic event. For us it’s a source of pride and great satisfaction to lend the Nutella brand’s support to the Mini Tour de Pologne, which continues to grow year after year, attracting more and more children,” explains Enrico Bottero, General Manager for Ferrero Polska.

For cycling tourists and two wheel fans instead, the date as usual will be at Bukowina Tatrzanska on Friday, the 7th of August. Here, on the route for the reigning stage of the Polish race, the Tour de Pologne Amatorow, sponsored by Tauron, will also take place. Several special guests will be lining up at the starting line with all the fans. Headliners will include the name of Francesco Moser, Czeslaw Lang’s good friend and ex-team mate. 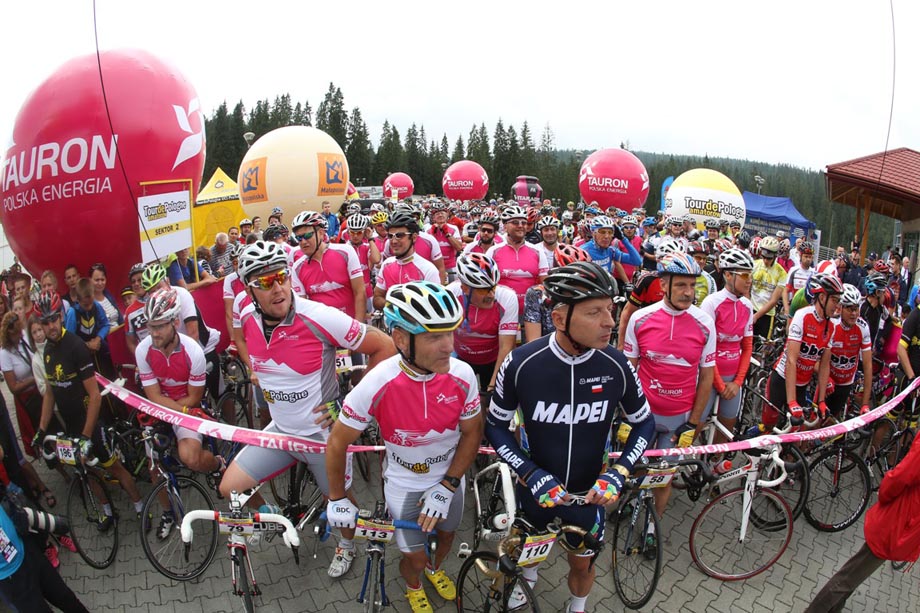 “Enthusiasm for the bicycle in Poland is continually growing. There are always more and more riders of all ages. Last year there were more than 1000 of us at the start and I’m sure that this year, too, there will be lots of us lined up at the starting line from the Bukovina Terma Hotel Spa to take on this fantastic experience, which leads to a ride through the heart of the Tour de Pologne. It is a race but overall it is a celebration,” says Czeslaw Lang. “This year for the first time we also organized the Tour de Pologne Challenge Trentino on Saturday, June 6th, which quite successfully brought Polish cycling tourists to ride on the Dolomites, the same mountains where we kicked off the Tour de Pologne in 2013”. 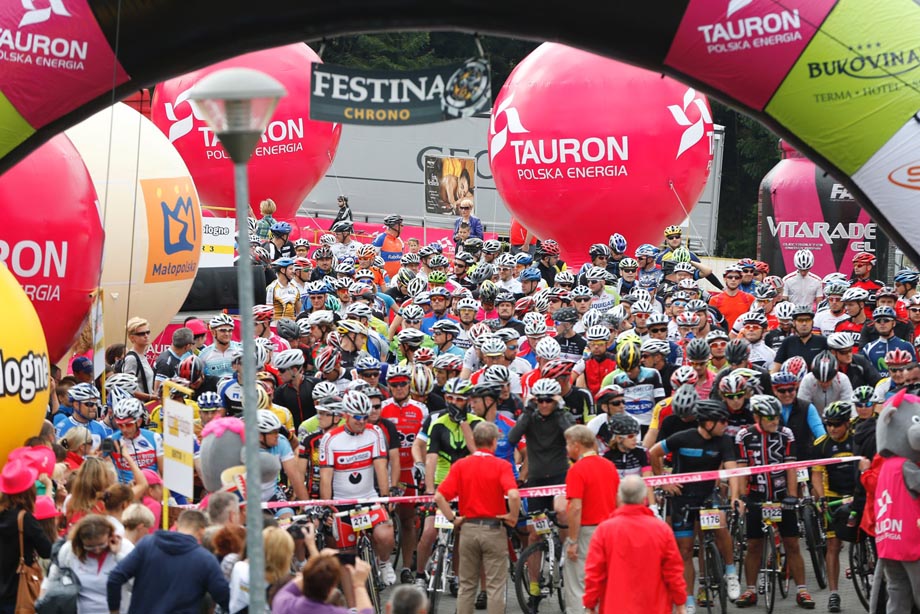 Quaade back on form – takes on Tour of Denmark