The Alberto Contador Granfondo moves to Cantabria in 2014

The IV Alberto Contador Granfondo will be held in 2014 in Cantabria, thanks to an agreement with the Government of this community and the city of Santander, which thus provide support to Alberto Contador Foundation and initiate a new phase of the project, characterized by the roaming of the test.

The IV Alberto Contador Granfondo will be held on Sunday, June 1, starting and finishing at the Palacio de los Deportes de Santander, where the day before will be made the last inscriptions and dorsals delivery. In the press conference held today in Santander were present Javier Soler, CEO of Sports in the Community of Cantabria, and Luis Morante Councilman Sports City of Santander, as representatives of the collaborating institutions, who have relied on the Alberto Contador Granfondo as a vehicle for promoting tourism and sports in the region. Fran Contador, who also attended the ceremony, said it is a privilege “to organize the GRan fondo the year in which Santander will be the European City of Sport, not to mention the links we have with Cantabria, where Alberto has raced a lot since his junior stage and of which now come as many as six runners that integrate cycling teams of the Foundation. And we will always have in mind that was here at Fuente Dé, where Alberto won his last Tour of Spain”. 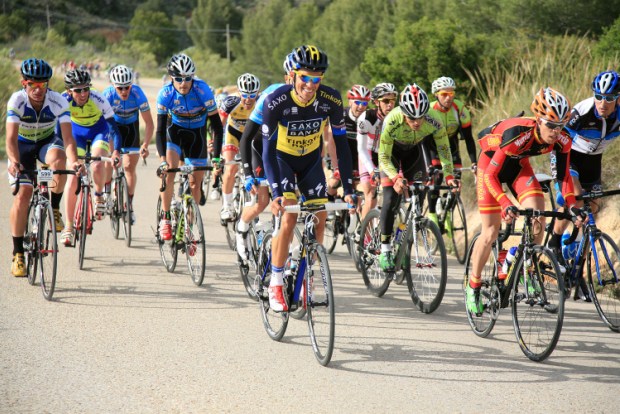 The edition of this year, where the route will not be revealed until later, even it may be anticipate that will have several well-known climbs, will run along 160 km in the long version, while there will be an intermediate step in Santander for those who prefer to do the short route. Alberto Contador Foundation wanted to do the Granfondo itinerant to facilitate the participation of the largest possible number of cyclists and at the same time offer an attractive route, having held the race in its first three editions around Pinto, in the Vega of the Jarama, preventing design a parcours with big climbs.

As in previous editions, Alberto Contador will take part in this march, in which all participants will receive a commemorative jersey and other gifts, the right to participate in numerous drawings of cycling equipment and take part in the official lunch. 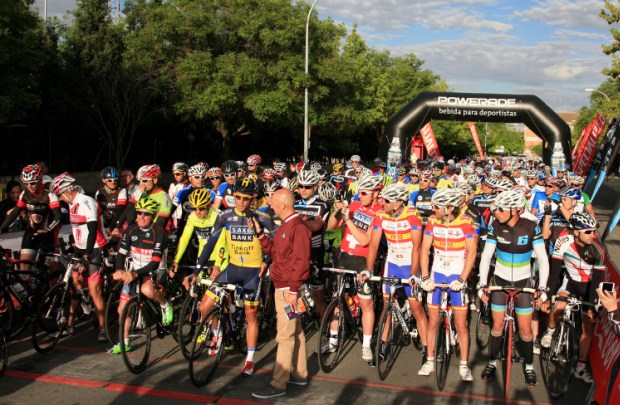