The Fans Top the Bill

The day before this year’s finish on the Champs-Elysées, the Tour de France is already looking ahead to its next edition. The idea is to engage the public at large through operation “Imagine le Tour 2017”, launched today to give greater space to the creativity of fans of the Tour de France, who will have a chance to design the official poster for the next edition very soon. Starting in August, anyone can propose their finest graphical creation and hope to become the author of a visual identity that will be seen around the world. 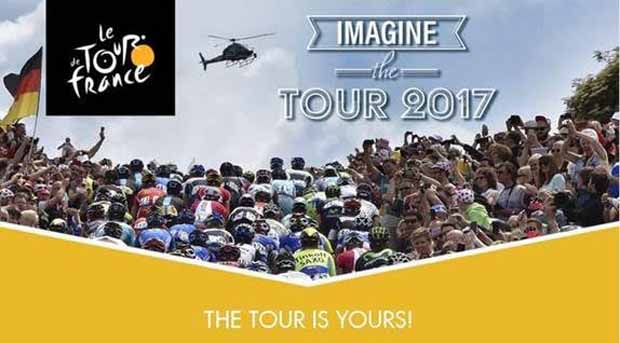 Imagine le Tour 2017: that’s the challenge we set to anyone who loves the Tour de France, one that will strengthen the participative nature of the greatest cycle race in the world.

Operation “Imagine le Tour 2017” is open to everybody (both professionals and amateurs are invited to present their designs) and will run from Monday 1st August to Wednesday 7th September. The idea is to highlight people’s creative skills and encourage talent to find the design that will be a major part of the identity of the 104th edition of the Tour.

The winner, named on Friday 30th September by a grand jury made up of prestigious personalities, will see his/her creation become the official poster of the Tour de France. Next July he/she will also be able to enjoy an exceptional day at the heart of the Tour de France, partly the result of his/her imagination and creation.

The winning design will be announced on 18th October 2016 to coincide with the presentation of the route of the Tour de France 2017 (the race will start on Saturday 1st July in Düsseldorf, Germany), and from then on it will then appear on all the communication material for the Tour de France.

For full details of the operation and how to participate, visit https://imagine.letour.fr/ 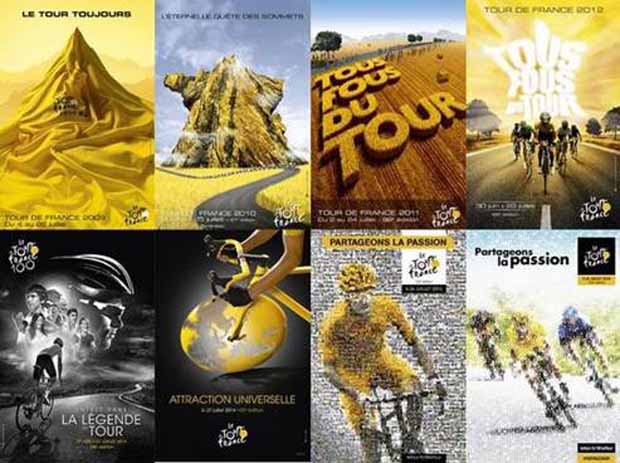