The first edition of the UK multi-day sportive, one of two NSPCC Tour of England events for 2014, was a huge success with over 80 riders lining up on Saturday 6 June at Cyclopark in Gravesend to start their ride to Guildford before returning the following day. Riders had the option to ride the event as a challenge, raising money for the NSPCC, or race with a team over the course of the weekend. 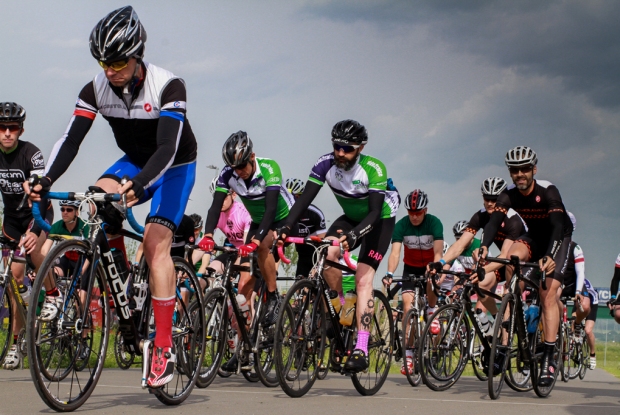 Wide smiles and tan lines were the most obvious signs that the riders enjoyed a great weekend in the saddle, and many left talking of the spectacular route and superb, comprehensive support over the two days of riding. 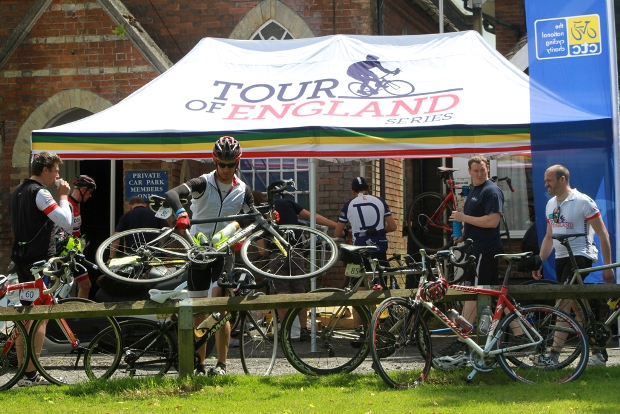 The riders were seeded into four speed groups depending on ability, with each group supported by ride managers, domestiques, motorbike outriders, mechanics, medical support and a branded support car, equipped like professional team cars with spare bikes provided by Official Bike Partner, Wilier. 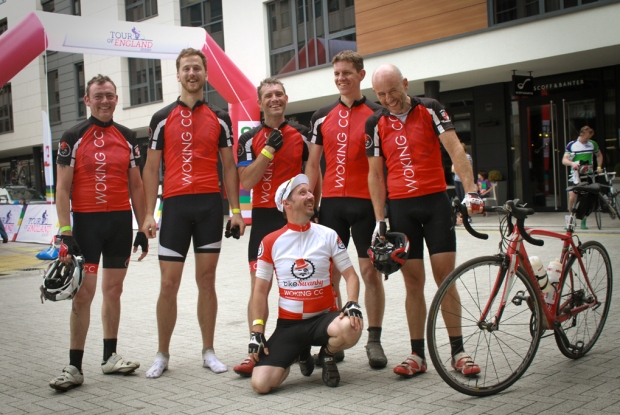 James Kemp, Event Consultant for the Olympic road race and RideLondon, planned the route, which took in timed climbs of Kidds Hill and Box Hill. There was also the option of emptying the tank at the end of the ride with a race around Cyclopark before KOM jerseys were awarded, finishing medals collected and stories told. Congratulations to Paul Evans and Lindsey Thompson for winning the respective men’s and women’s races.

“Riding spectacular roads with motorbike outriders controlling the traffic along with having a team of domestiques was really special,” said group four Box Hill KOM winner, Dan Wilkinson. “The extensive support was amazing and meant that you could just concentrate on the challenge of the ride and enjoy the experience. I thought that it was an excellent event, very efficiently run and I’ll make sure that I am back here next year.” 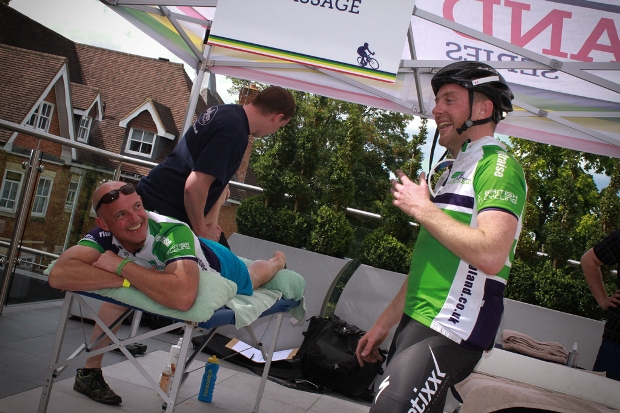 HÜMA and 9bar provided gels and bars to keep the riders fuelled at Hub stops which also provided hydration and were manned by CTC’s Dr Bike volunteers to make sure that any mechanical issues were swiftly dealt with. Then Physio & Therapy UK made sure that any aches and pains were remedied before and after each stage.

On the Saturday evening, riders were treated to a spectacular Yellow Jersey Dinner where guest speaker Mark Colbourne MBE, former Welsh Paralympic-cyclist, gripped the crowd with his story and helped with the first day’s awards. It was also an occasion for riders to socialise off the bike and enjoy a superb dinner in the company of newfound friends.

“I am extremely pleased with how our first event was rolled out and huge thanks goes out to all the riders who signed up as well as everyone that was involved in making the weekend a success,” said event Director, Richard King.

“The riders braved the rain on Saturday and were rewarded for their efforts with beaming sunshine on their backs on Sunday. Enthusiasm for cycling at the moment is on a high and we can look ahead to making the coming NSPCC Tour of Yorkshire a huge success in the wake of Le Tour de France.” 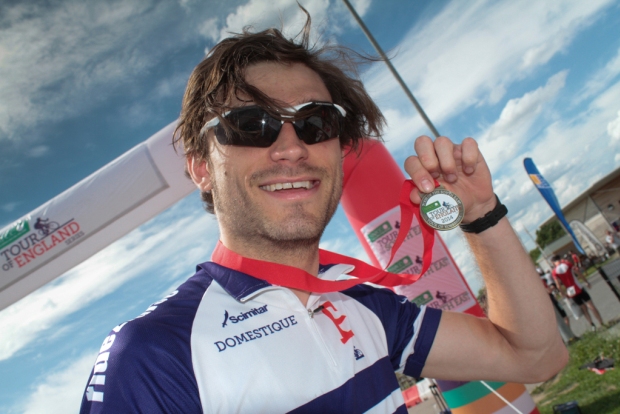 The NSPCC Tour of Yorkshire, the second event in the NSPCC Tour of England Series, takes place on 19-20 July and takes in many of the roads covered by the professionals at Le Tour de France just two weeks prior.

Two dates for your diary – the closing date for the event in Yorkshire is approaching fast, 20th June so get signed up. Secondly, save the date 6-7 June 2015 for the next NSPCC Tour of the South East, bigger and better.

For more information or to register for the NSPCC Tour of Yorkshire, please visit https://www.tourofengland.co.uk/tours/tour-of-yorkshire/. 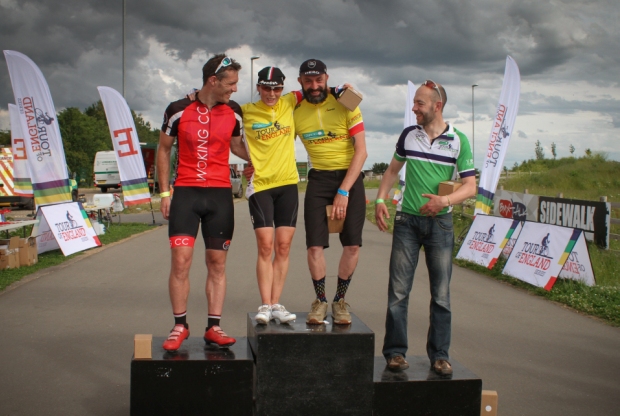