The London-Paris ten years old and getting stronger

On the 20th June, 400 riders will cross the start-line for the tenth edition of The London-Paris, embarking on the ride of their lifetime. The London-Paris sees amateurs, pros, legends and celebrities all cycling together in the six pelotons, supported by Ride Captains, NEG Motorbike Outriders, Skoda Support vehicles and mechanics. It is the flagship event in HotChillee’s Global Event Series, known as ‘the professional event for amateurs’.

The London-Paris is a unique event, which tests riders’ mental and physical limits, allowing those who want a real race to compete for the ICAP Jerseys, from the Leader’s Jersey, to the King of the Mountains, to the Sprinter’s Jersey. This brings riders as close as it’s possible to get to the experience of the professionals during the Grand Tours, with rolling road closures and support on par with the big professional races.

This year 35 teams will also be racing for the Best Team Award, providing team members with an outlet for their competitive cycling ambitions. Riding in the peloton with them will be 1987 Triple Crown winner, Stephen Roche, 1988 World Champion, Maurizio Fondriest, cycling pundit, Ned Boulting and former Olympian, Simon Lillistone.

Other impressive individuals participating in the tenth edition are 17-year-old South African Nicholas Dlamini, who was part of HotChillee’s Development Rider Programme. During the Cape Rouleur 2013 he impressed so much that he is being sponsored to fly to Europe to take part in HotChillee’s flagship event. Two hand cyclists will also be participating this year, following the first Hand Cyclist team last year. This is an incredible feat of endurance, with the riders covering the same distance and climbing as able-bodied cyclists in all three stages.

Sven Thiele, founder of HotChillee, says: “The London-Paris started with 13 riders, one support vehicle, two crew and one peloton. It’s grown to be 400-450 riders, 260 crew, 50 vehicles and trucks and six pelotons. It started with the original wave of sportives and we’re continuously working to improve and push our own boundaries, with the goal of offering our riders life changing experiences. When entries go on sale it sells out in minutes, with the remaining places going to ballot. The event has raised millions for the Official Charities and associations.”

Thiele continues: “This year we launched the Global Event Series, allowing riders to participate across the globe in the knowledge they are getting the same format, quality, professionalism and fun. It’s been an exciting journey and nothing beats getting out on the road with all the riders of The London-Paris. We’re finishing in Paris with a special party this year. Here’s to the next ten years.” 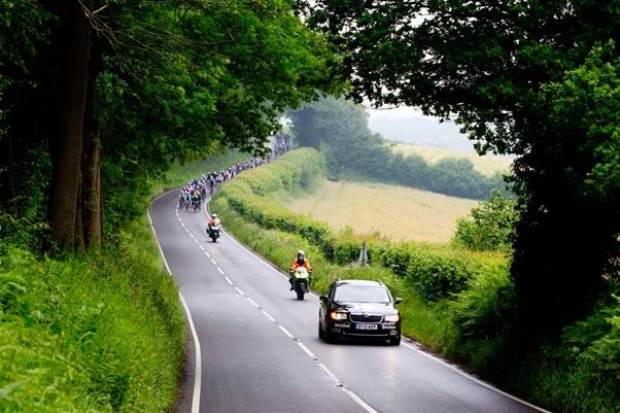 Stage One of The London-Paris 2012. The peloton, complete with Lead Car, Motorbike Outriders and support crew. 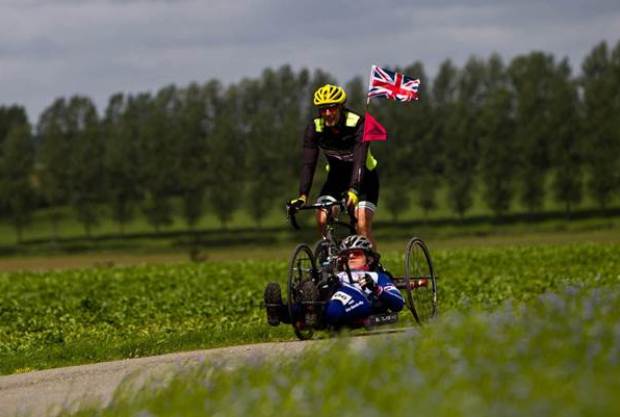 One of the members of the Hand Cyclist team on Stage Two of The London-Paris 2012. 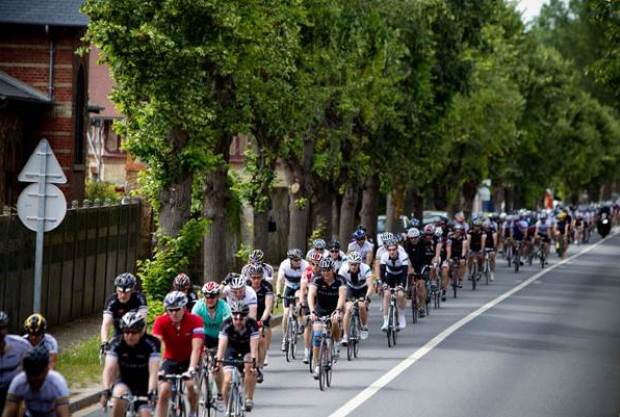 All riders cycle into Paris together on Stage Three. 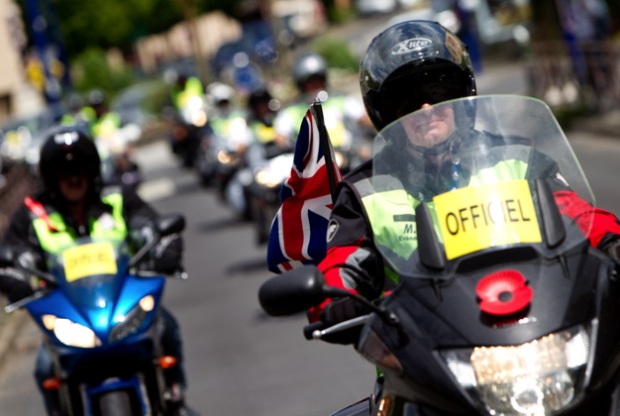 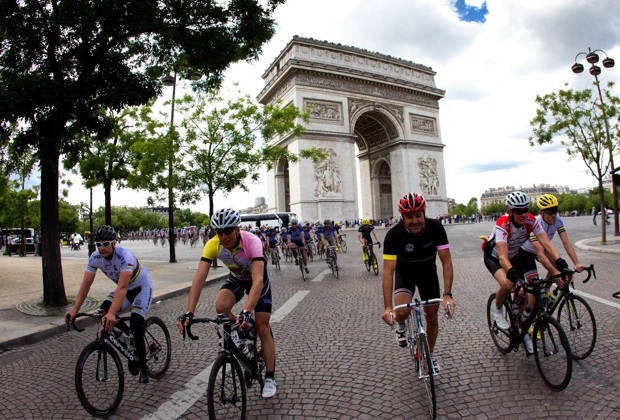 Toolbox: Fire it Up or Chill Out?