The New Season is Getting Underway… And SIDI is in the Pack!!!

Sidi champions are always eager to win, and now they are eyeing new horizons and new goals.

There are the usual champions who have always been here; there are those who, after changing teams in the beginning of January, can finally don their team jerseys, and then there are the neo-professionals who are getting ready for their first experience on cycling’s world stage. It’s a new year, which means new jerseys, new faces mixing in with the old faithful, and of course, the same enthusiasm as always. The 2019 season has officially got underway and the “pack” is slowly starting to take shape. 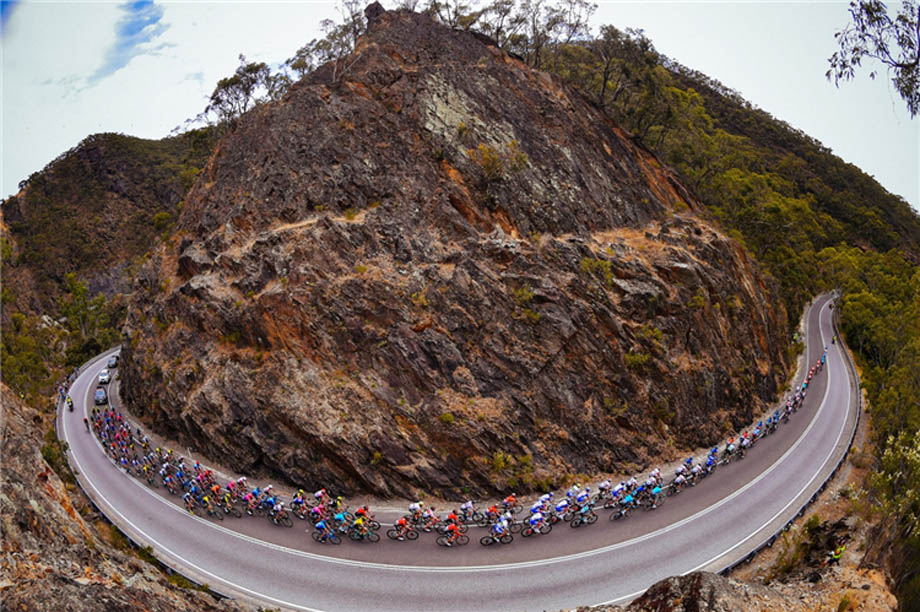 Several teams have started to do some serious riding at their training camps on the warm coasts of Spain, but there have also been the first races overseas, away from the “Old Continent”. Racing has already started in the warmer hemispheres, where it is still summer, and the month of January traditionally means riding far from home, where the scenery is still wild and captivating.

The UCI World Tour, the “premier league” in world cycling, has officially kicked off from Australia with the Santos Tour Down Under (15-20/01). It’s an event that will witness the all new Pro Team line-ups for the first time of the year. Team Bahrain Merida and Team Katusha – Alpecin are the two World Tour formations that are entirely sponsored by Sidi, where all the riders use shoes provided them by the company from Maser (Treviso); but Sidi is also counting on plenty of other riders distributed throughout the various teams in the group.

Then there is also the event in South America called Vuelta al Tachira (11-18/01), in Venezuela. Not to mention the other races on the schedule, like the Tropicale Amissa Bongo (21-27/01) in Gabon, in the heart of Africa. And most importantly there is the Vuelta a San Juan (27/01-03/02) in Argentina, which will be the first truly important test for all those champions.

If you want to see Chris Froome (Team Sky) in the race, you will have to wait for the Vuelta Colombia Oro y Paz, which will take place February 12 to17. Vincenzo Nibali (Bahrain Merida) instead has chosen to make his debut in the Arab Emirates, with the new UAE Tour, which will be the third official event on the UCI World Tour calendar, scheduled from February 24 to March 2.

These are only the “first pedal strokes” in a season which promises to be exciting. As usual the road to victory will be long, with plenty of climbs and challenges to overcome, but for Sidi and our champions, nothing is impossible.

The Legendary Luz Ardiden is Here!

Catching Up with Mitchelton-Scott’s Nick Schultz