Organizers, sponsors and riders get together to reminisce on the best parts of the 70th edition of the Tour de Pologne. The Tour de Pologne threw a great party today on Friday, November 15th, at the TVP studios in Warsaw, where the Lang Team organized a celebration of the “best moments” of the 2013 Tour de Pologne. The 2013 edition of the race turned out to be extra special, enjoying fantastic organizational and media success, with the extraordinary kickoff from Trentino, Italy, against the magical background provided by the Dolomites, and the traditional finish in Krakow after 7 thrilling stages.

A special thanks went to TVP, which hosted the event and which broadcasts the race to millions of households every year. TVP received a symbolic yellow jersey directly from the hands of Czeslaw Lang; the gesture reaffirmed the partnership between TVP and the Tour de Pologne, which celebrated its twentieth anniversary this year. 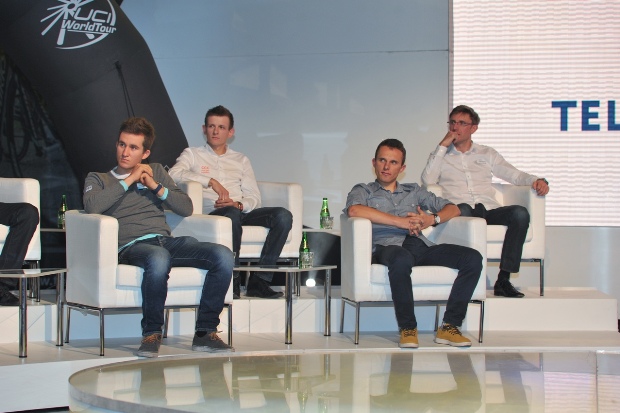 There were several Polish cycling champions at the event.

“For me the 2013 Tour de Pologne was extraordinary” says Rafal Majka awarded as best polish rider of the TdP 2013 “Wearing the yellow jersey on the passo Pordoi and then defending it on Polish roads in front of my peeps was a fantastic experience and next year I’m going to try to return with the awareness that I can really go for it to win this race.” 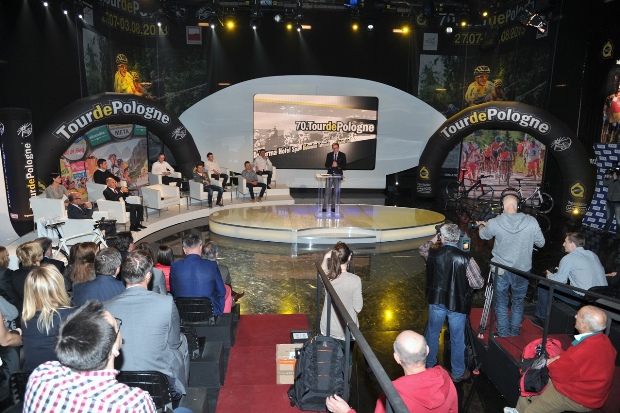 “I’m happy with the success enjoyed this year by the 2013 Tour de Pologne” says Michal Kwiatkowski. “This race is dear to my heart; ever since I was a little kid I always watched it on TV and dreamed of being a rider one day. As a kid I also participated in the Nutella Mini Tour de Pologne, a wonderful experience that is really useful in introducing children to cycling. My dream came true in 2012; I finished second and one day I hope to win it.” 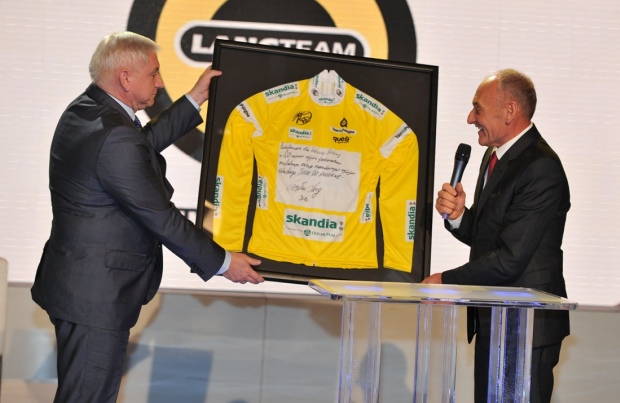 “I think it’s a bit hard for me to aim for victory in a Tour de Pologne,” explains Bartosz Huzarski. “But up to now this race has always given me enormous satisfaction, like this year when I captured the red jersey as the most active rider in the group; in 2014 I will also definitely try to be a major player.”

“The Tour de Pologne is our race and for Polish cycling it is the most important event of the season. Thanks to the commitment of Czeslaw Lang, every year it keeps growing,” explains Piotr Wadecki, Sports Director for team CCC Polsat and Technical Commissioner of the Polish national team, who was in the company of riders Bartlomiej Matysiak and Mateusz Taciak. “For 2014 we are putting together a highly competitive team and we will definitely give it our all to have a fantastic Tour de Pologne.” 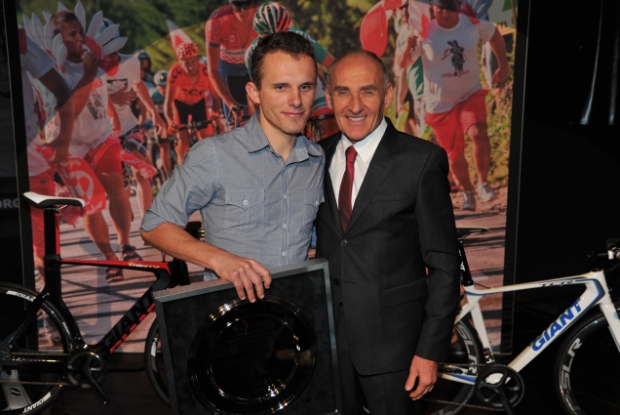 Pez Socks: The Tallboys Are Here!