The SIDI Champions Going to the Giro d’Italia Number 100

More than a third of the group pedals on the pink roads with Sidi shoes.

The 100th edition of the Giro d’Italia will kick off from the roads in Sardinia. There are 21 stages on the schedule, from May 5th to the 28th, for a total, 3615 km of sheer excitement. It sets off with the first three stages in Sardinia. The group will move on from there for two stages in Sicily, where they will climb the Etna volcano; then once they reach Calabria the pink caravan will start to crisscross back up the entire peninsula towards the great mountains, before the grand finale featuring the conclusive time trial with arrival in Milan.

Lots of Sidi champions will be busy on the roads of the Giro 100. Out of the 197 riders registered to start, more than a third can count on Sidi. For them there is the top-of-the-line shoe in Sidi’s collection for road cycling, the Shot model, which has been the biggest new sensation in 2017, along with the Wire Carbon model.

There are 5 formations entirely sponsored by Sidi, on which all the riders use shoes born from the intuition of Dino Signori and his company based in Maser (Treviso). There are three World Tour squadrons: Astana Pro Team, Team Bahrain Merida and Team Katusha-Alpecin. The two Professional teams are CCC Sprandi Polkowice and Wilier Triestina – Selle Italia. 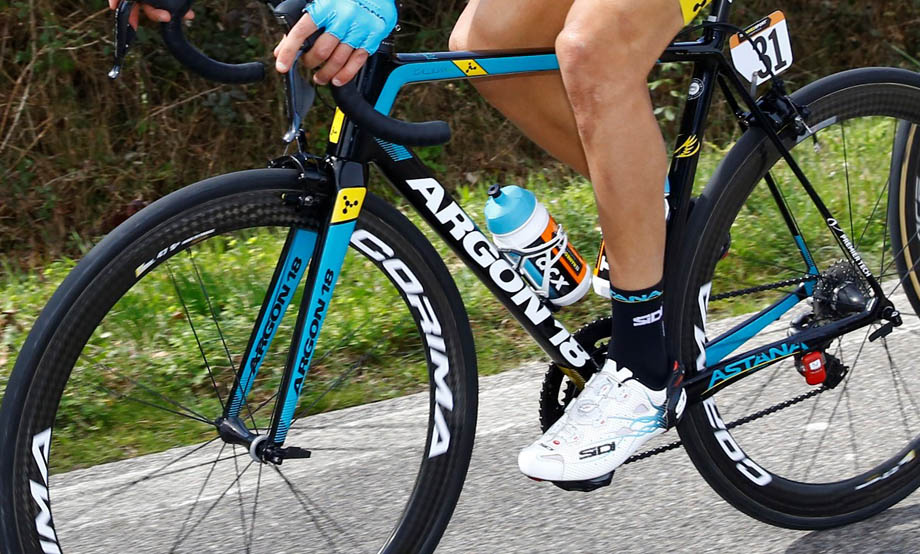 Astana has decided not to replace Michele Scarponi, who tragically passed away just a few days ago, but we are sure that Michele’s presence will be solemnly felt on the roads of the Giro, carried in the hearts and minds of everyone. The Kazak team won’t be able to count on Fabio Aru too, who was one of the candidates for final victory. He is out due to an injury. But certainly all the other riders of the team will give the best to honour Michele’s memory. 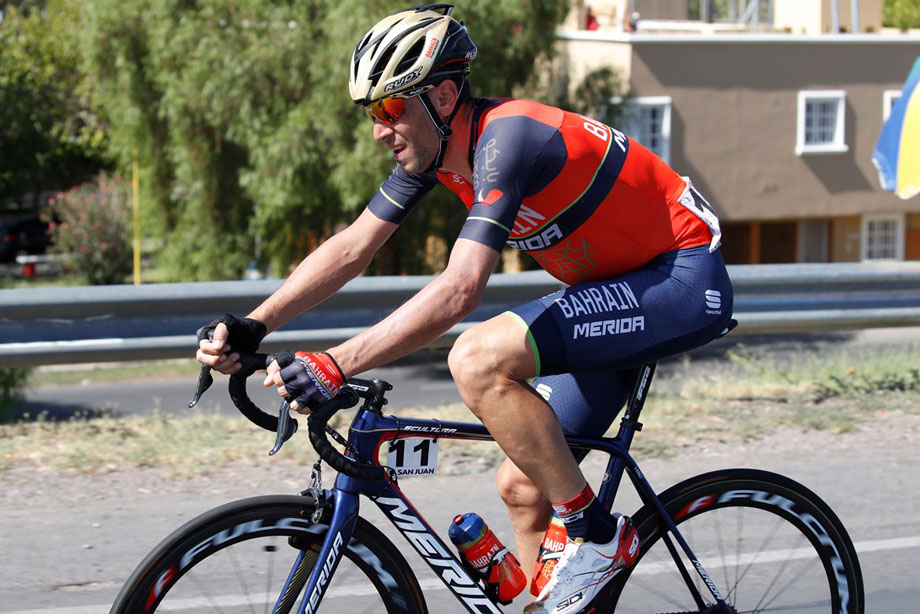 There is much anticipation surrounding Vincenzo Nibali. The Shark will be called upon to accomplish another remarkable feat and defend the pink jersey he captured in 2016. For his new squad, Team Bahrain Merida, this will be their first major stage race and their aim is to help Nibali make it to the podium in Milan. Nibali’s portfolio boasts two Giri d’Italia (2013 and 2016), one Tour de France (2014) and a Vuelta Espana (2010), which makes him the only active rider to have won all three grand tours. 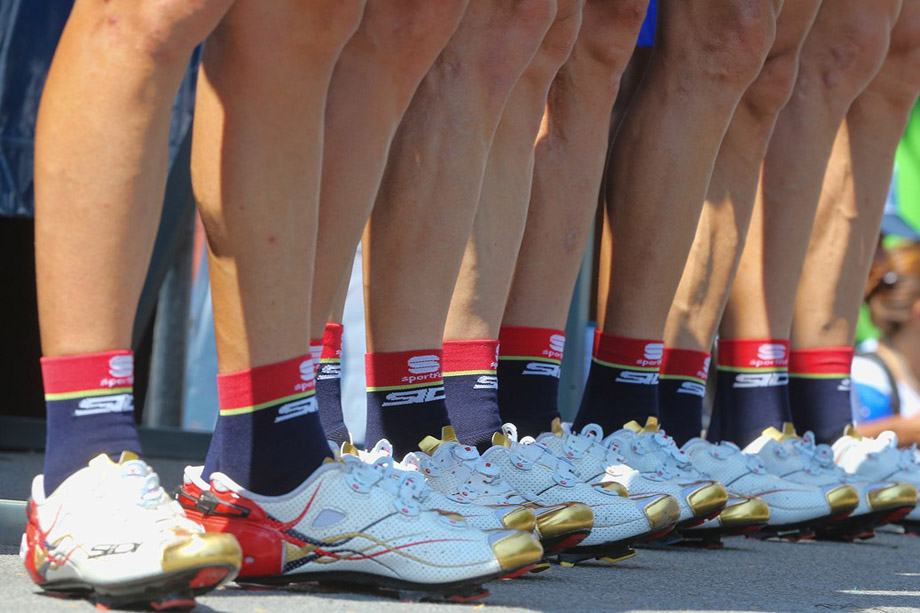 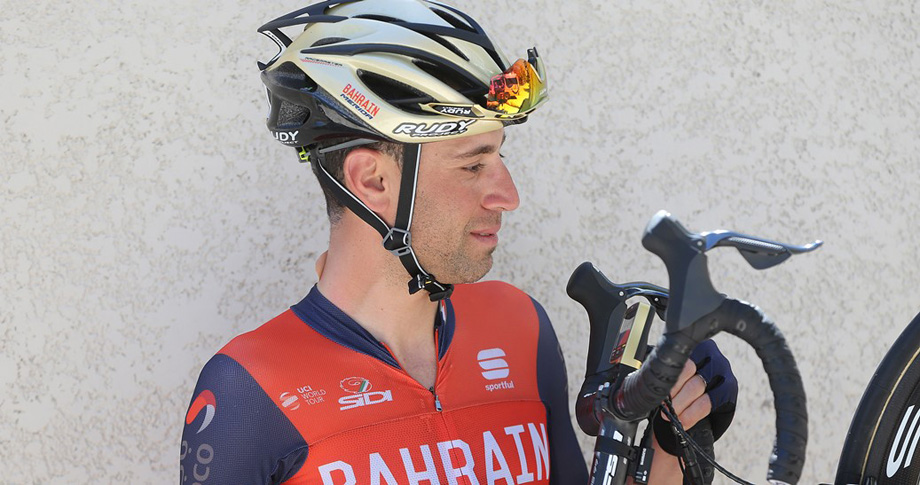 The beacon in the Katusha-Alpecin house is definitely Russian Ilnur Zakarin. He’s strong in the time trials and if he can stay ahead of the best on the climbs as well, he may be one of the main contenders for the final podium. Zakarin was knocked out of the Giro last year by a fall on the descent off of Colle dell’Agnello, so he is surely keen to make up for lost time and leave his mark on the pink roads. 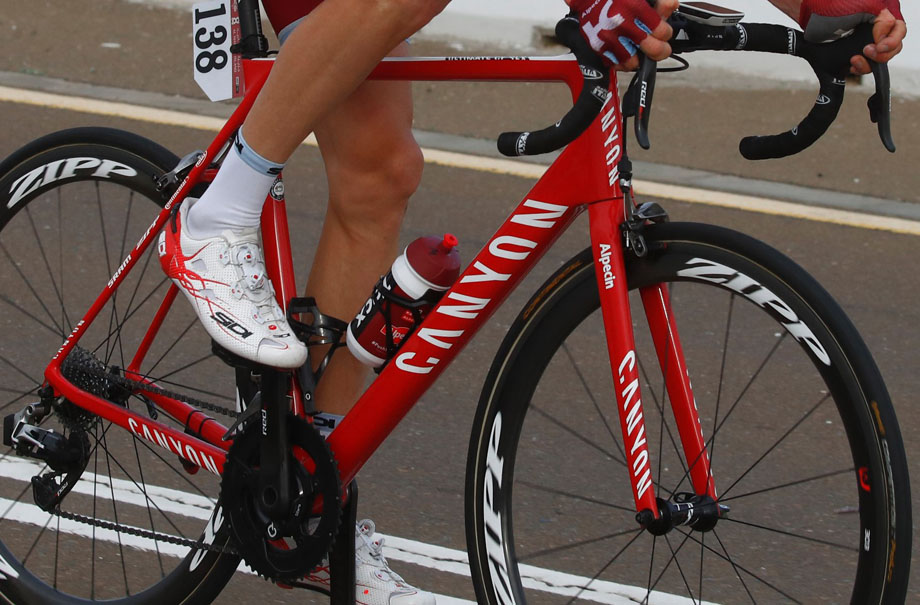 The riders on team CCC Sprandi Polkowice will be called upon to fight to the finish in every stage, in order to best honour the invitation they received from the organizers of the pink race. The Polish formation is returning to the Giro for the second time after their participation in 2015. 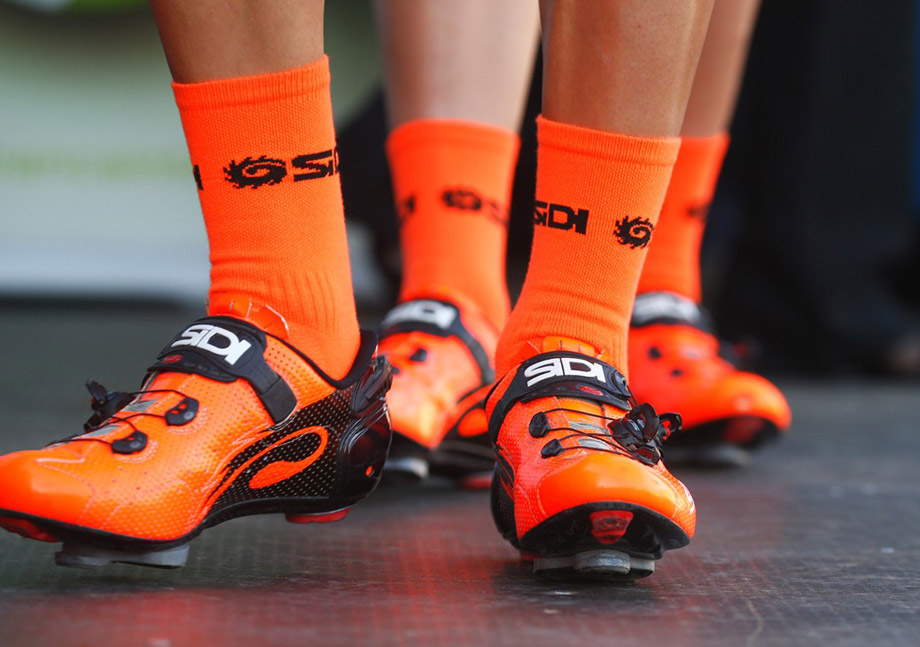 Another squadron of born attackers is certainly team Wilier Triestina – Selle Italia. Their captain Filippo Pozzato is one of Sidi’s most outstanding riders of all time. Throughout his brilliant career he has always been supported by Sidi shoes and we are sure that he will try to make his mark on the roads of the Giro 100 by vying for a stage victory. There is also the young sprinter Jakub Mareczko to keep an eye on in the thick of things during the sprints. 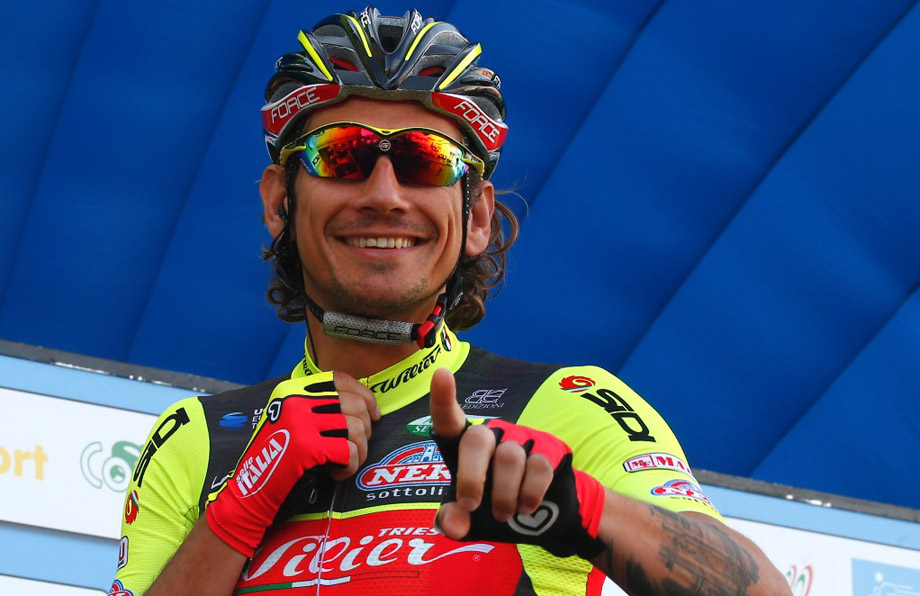 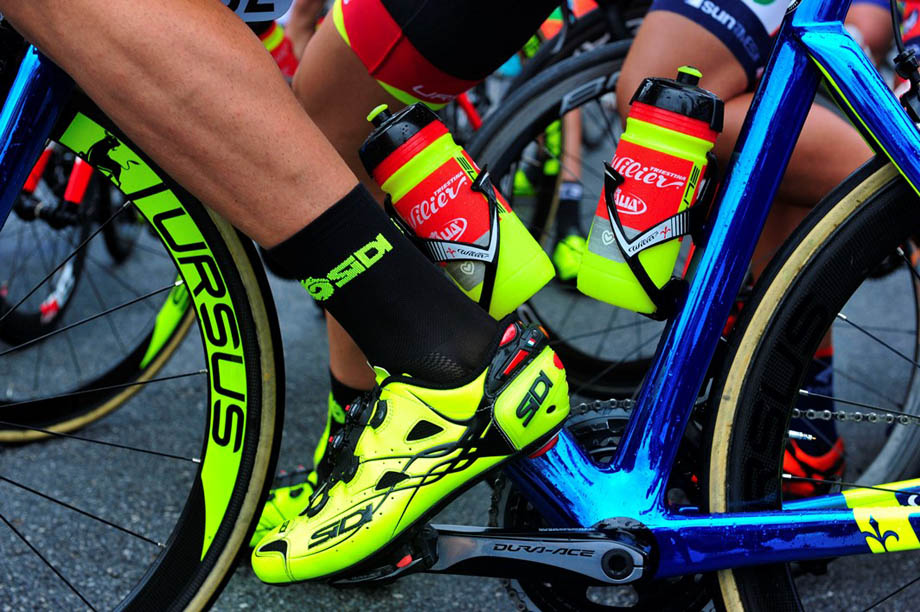 There are also plenty of Sidi stars from other teams lining up for the start. For sprints Sidi can count in particular on Fernando Gaviria. The Colombian from Team Quick-Step Floors, supported by his team mate Max Richeze, is definitely aiming for the first pink jersey, even though the route for the first stage is quite edgy and they will need to pay attention to the wind. 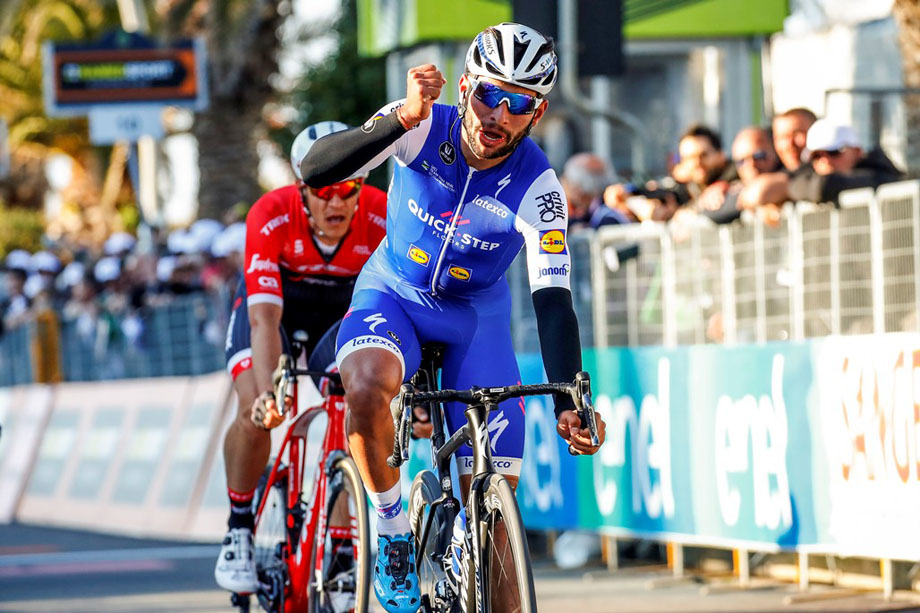 Another top rider from Sidi is Englishman Adam Yates (Orica – Scott), who was 4th in the Tour de France last year and who donned the white jersey as best young rider; he also won the Clasica San Sebastian. This year he came to the Giro to do well and go for a great result. 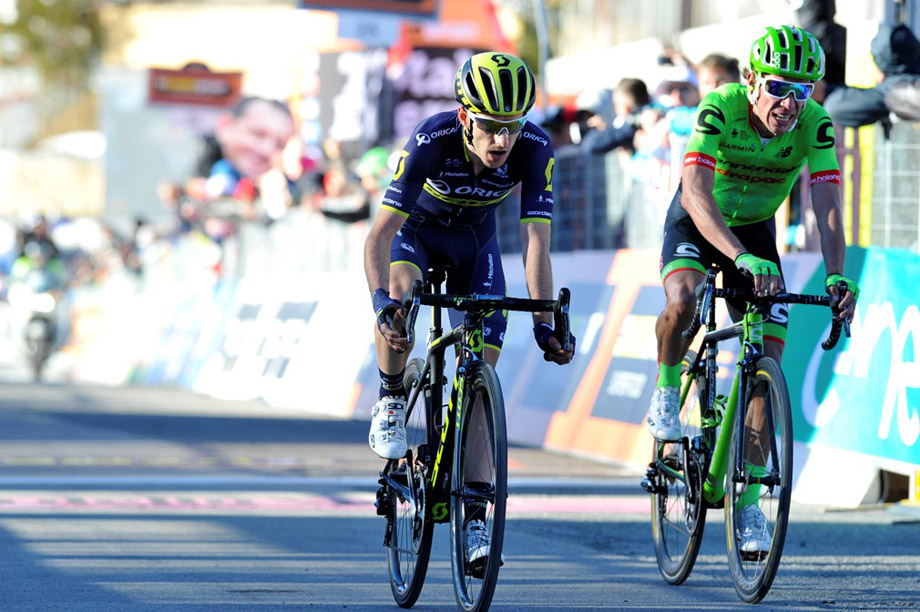 On Team Sky there are 5 Sidi riders, headlined by names like Mikel Landa, a man who can be important for his captain Geraint Thomas, but also one to keep an eye on as a contender for the general classification, especially when the roads start to go uphill. 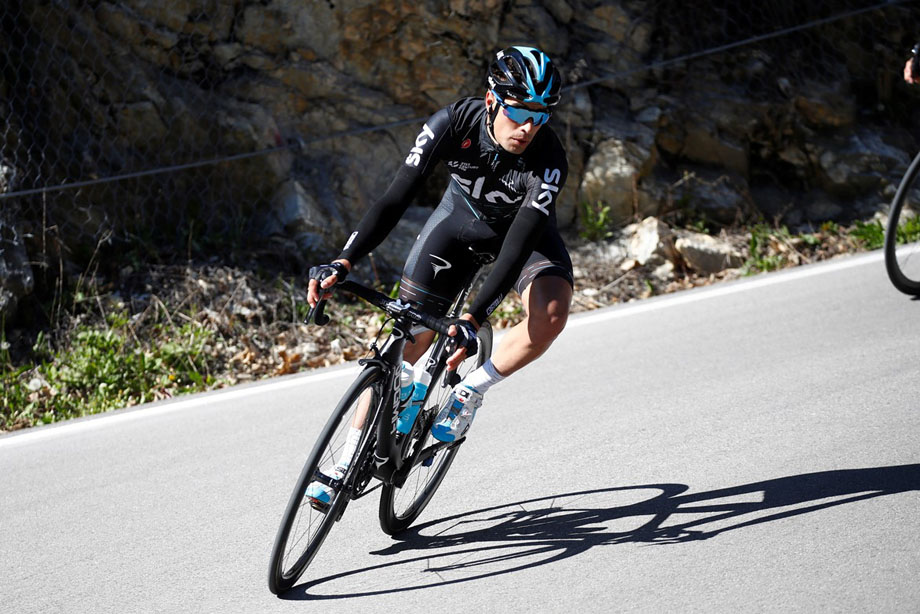 There are 6 Sidi riders on the American team Cannondale-Drapac, including two excellent stage hunters like Italians Davide Formolo and Davide Villella, not to mention Frenchman Pierre Rolland. Completing the great Sidi team at the Giro there are other riders who serve the French teams FDJ and AG2R, the American BMC Racing Team, South African team Dimension Data and UAE-Team Emirates.

See the complete list with teams and riders registered for the start of the 100th Giro d’Italia:
https://www.giroditalia.it/it/squadra

New Look for Summer with the “Stripes” Line by RPM Cyclng