The Top Destinations for Cycling Trips

Cycling holidays are one way to enjoy the scenic views that this world has to offer while staying active along the way. You can experience some of the most famous cycling tour routes from around the globe today. 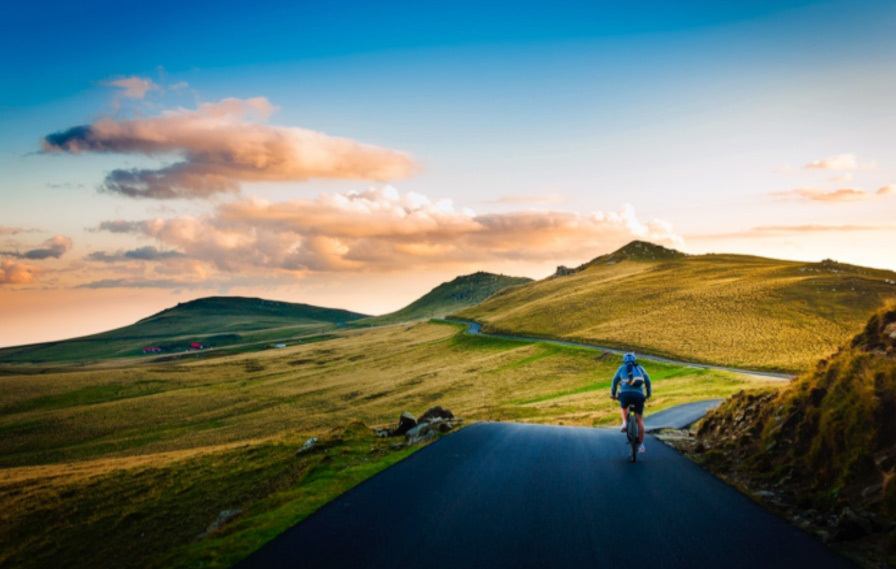 Belgium
Home to one of the highest profile bike races in the world, Belgium offers a varied terrain with flat land in the north and hills in the south to explore while cycling across this gorgeous country.

Face the challenged of the cobbles as well as 600 metre inclines to battle. This is a popular and challenging ride that is many cyclists favourite locations to ride.

France
There are a variety of areas of France to explore on bike. Morzine in The French Alps is a great place to ride along at higher altitudes to take in breathtaking views. While a skiing town in the winter, summer brings great tracks for bicycles with plenty of hotels and chalets to go around the avid cyclists. Just a short flight away, France makes a perfect short cycling trip for all.

Of course, France is known for its cycling from the well renowned Tour de France – the most famous multi-race in the world and one of three European Grand Tours. It can be many cyclists dreams to follow in the tracks of cycling greats like Jacques Anquetil and Miguel Indurain who have not only seen victory in the Tour de France once but five times. This race scales across the south of France so, why not take the same route the greats did (but at a more leisurely pace) and enjoy the views, roads and cycling company of others.

With the Tour de France set to start on August 20th 2020 in Nice, it’s already a hot topic as to the favourite hopefuls for who will be competing and winning this year’s tour, with various betting sites giving offers (here) to punters betting on the race. In 2019, Egan Bernal won his first ever yellow jersey, will it be a second year win?

Cape Town, South Africa
While it may be a little out of the way, it is well worth the plane ride to be greeted with the stunning views and routes across this area of South Africa; with roads that span along the coast as you pass the infamous Table Mountain.

This is definitely one to visit and cycle in the serenity of beautiful views. From the Cape Point Nature Reserve to Chapman’s Peak, there are so many great sights to explore while on wheels.

Peak District
Why not stay a little closer to home? You don’t have to travel far for perfect cycling terrain and breathtaking views than maybe just a short car ride away to somewhere like the Peak District in England. Labelled as one of the most beautiful places in Britain to ride, this scenic part of the UK offers views to rival the hilly areas of places abroad. There are so many cycling routes to try from Tissington to the High Peaks. This area of England make a perfect stop for a weekend of riding across the country side.